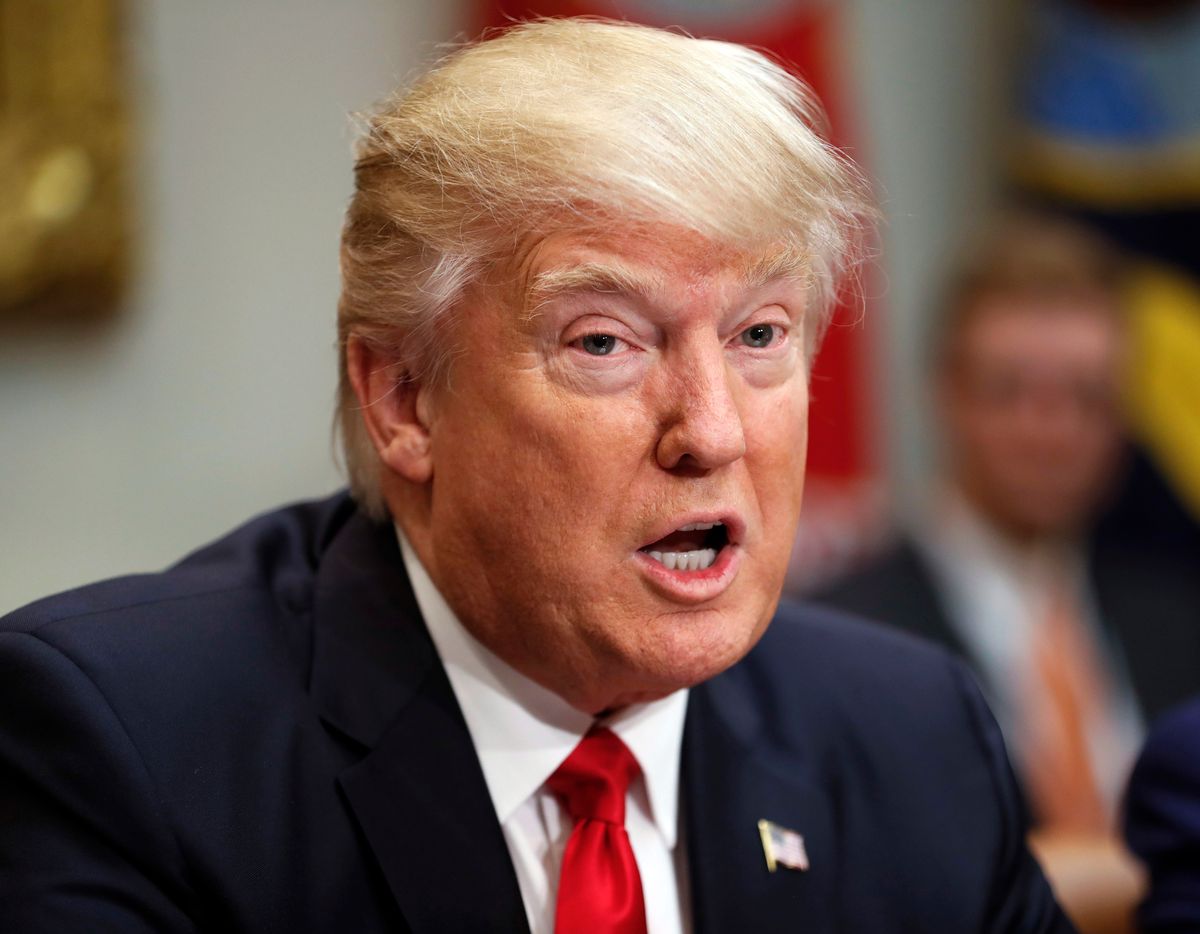 President Donald Trump is expected to gut two of the key financial reforms implemented by Barack Obama in response to the 2008 economic crisis — the Dodd-Frank Act and fiduciary rule.

The signing ceremony is scheduled for noon on Friday and will be attended by more than a dozen corporate executives, including Blackstone Group LP CEO Steve Schwarzman. Although it is unclear what Trump will say at the time, his arguments are likely to be consistent with what he said on Monday, when he proclaimed that "regulation has actually been horrible for big business, but it’s been worse for small business. Dodd-Frank is a disaster."

Trump's new plan will mandate a review of the Dodd-Frank rules, overseen by treasury secretary nominee Steve Mnuchin and the Financial Stability Oversight Council, and send recommendations back to the White House. They are expected to particularly focus on the Volcker Rule.

The Dodd-Frank Act, or the Dodd-Frank Wall Street Reform and Consumer Protection Act, provides a wide number of protections for Americans who were adversely impacted by the 2008 economic crisis. It imposes a multitude of regulations on banks and hedge funds, regulates insurance companies by creating the Federal Insurance Office, regulates credit agencies through the creation of an Office of Credit Rating within the Securities and Exchange Commission, creates the Consumer Financial Protection Bureau to protect consumers from predatory banking and other financial practices, protects financial industry whistleblowers from reprisals, and creates the Volcker Rule to bar banks from being involved for profit in financial entities like private equity funds, hedge funds, or proprietary trading operations.

Meanwhile, Trump will immediately halt the fiduciary rule implemented by President Obama that requires advisers on retirement accounts to keep the needs of their clients in mind when giving financial guidance.