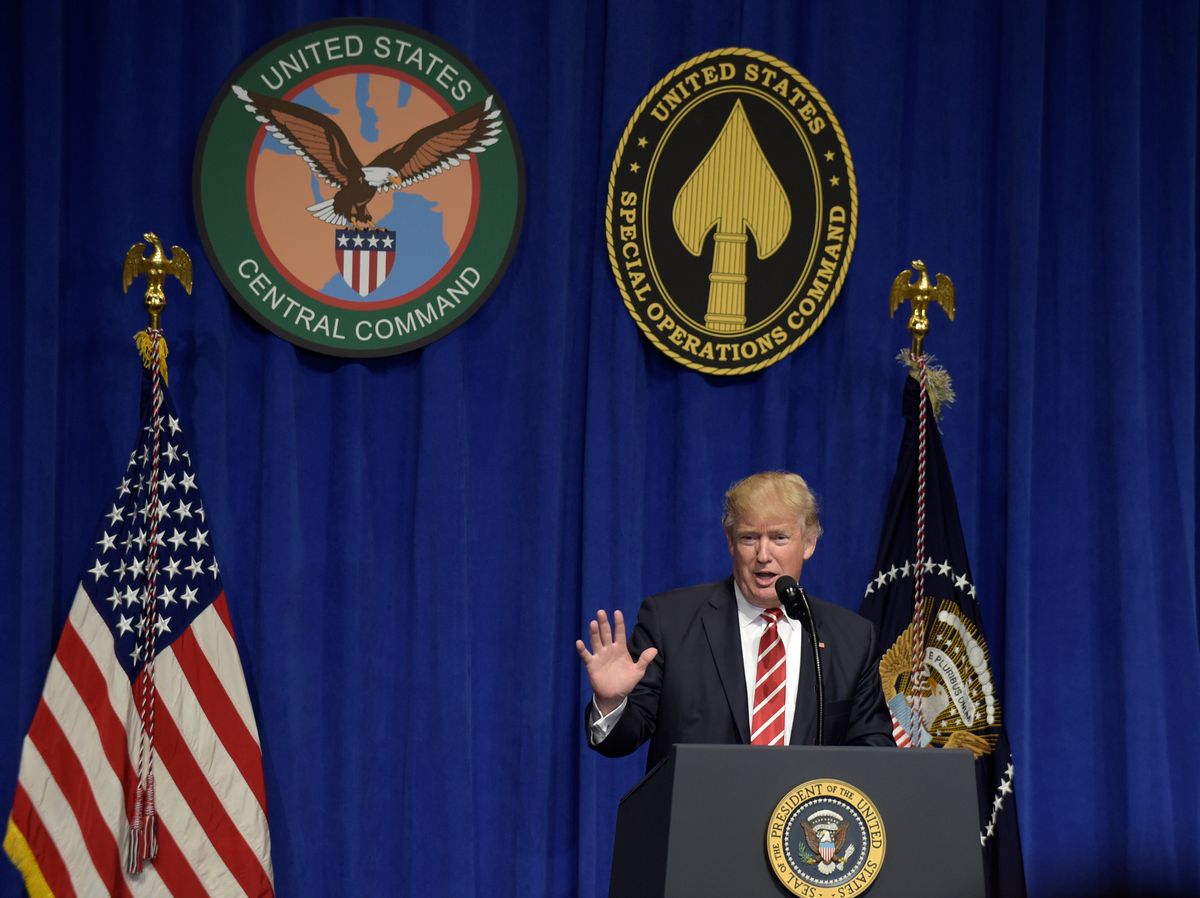 An aide to President Trump admitted on Tuesday that the administration is misusing the term "fake news" to silence their critics in the media.

Gorka continued, "That's how unhealthy the situation is and until the media understands how wrong that attitude is, and how it hurts their credibility, we are going to continue to say, 'fake news.' I'm sorry, Michael. That's the reality."

The term "fake news" entered the political lexicon after it was revealed that the Russian government deliberately disseminated fabricated articles that hurt Hillary Clinton and helped Donald Trump with the aim of helping elect the Republican candidate during the 2016 election. It only refers to stories that are without any basis in fact and exist to serve a specific propagandist's goal — such as that of Putin in aiding pro-Russia political movements throughout the Western world — and not simply any critical story that one side or the other in a political debate happens to dislike.

This hasn't deterred Trump from referring to CNN as "fake news" for reporting on the existence of a dossier that included lurid allegations about the president or claiming negative polls are "fake news" because they contain unflattering statistics about public sentiment toward the president and his policies. If Gorka's comment is any indication, the fake use of the term "fake news" is going to continue for quite some time.