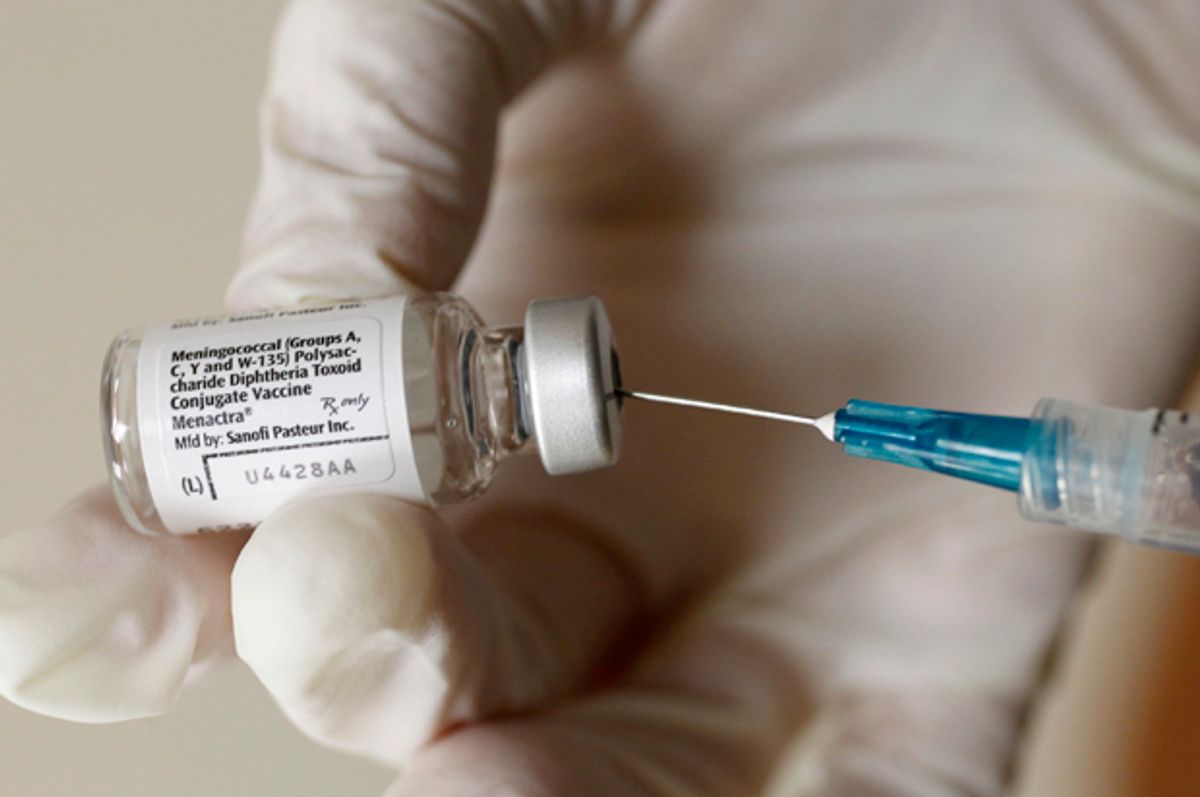 It seems like debates over vaccines are fairly recent phenomenon, but in truth, medical progress has always been fraught with controversy, competition, and ethical conundrums. In her new book "The Vaccine Race: Science, Politics, and the Human Costs of Defeating Disease," author Meredith Wadman explores the story behind the creation of rubella vaccine — a medical breakthrough that has helped generations of Americans have healthier childhoods. It also led to the development of numerous other important vaccines — including ones for rabies, Hepatitis A and chicken pox.

Yet what many people may not know, Wadman explains, is that "A good number of our modern day vaccines actually are made in two cells lines, both of them from legally aborted fetuses" originating from Europe back in the early sixties. It was the development of these vaccines that "established the fact you could use human cells as safe, clean mini vaccine factories" — a welcome alternative to previous, riskier work with animal cells. But it also created brand new questions about ownership of cells and what happens when human tissue is turned into profitable invention.

Today, nearly every person born in America since 1979 has been vaccinated against  rubella with these cells — roughly 140 million individuals. And Wadman says that that number is only a starting point. There are also all of the other people   — like all of our  military recruits — who additionally receive vaccines for different reasons. So if you're never worried about getting German measles, it's because of a few cell lines, and a scientific race that played out nearly sixty years ago.