ACLU employee: I was interrogated for my civil liberties work while trying to get back into the country 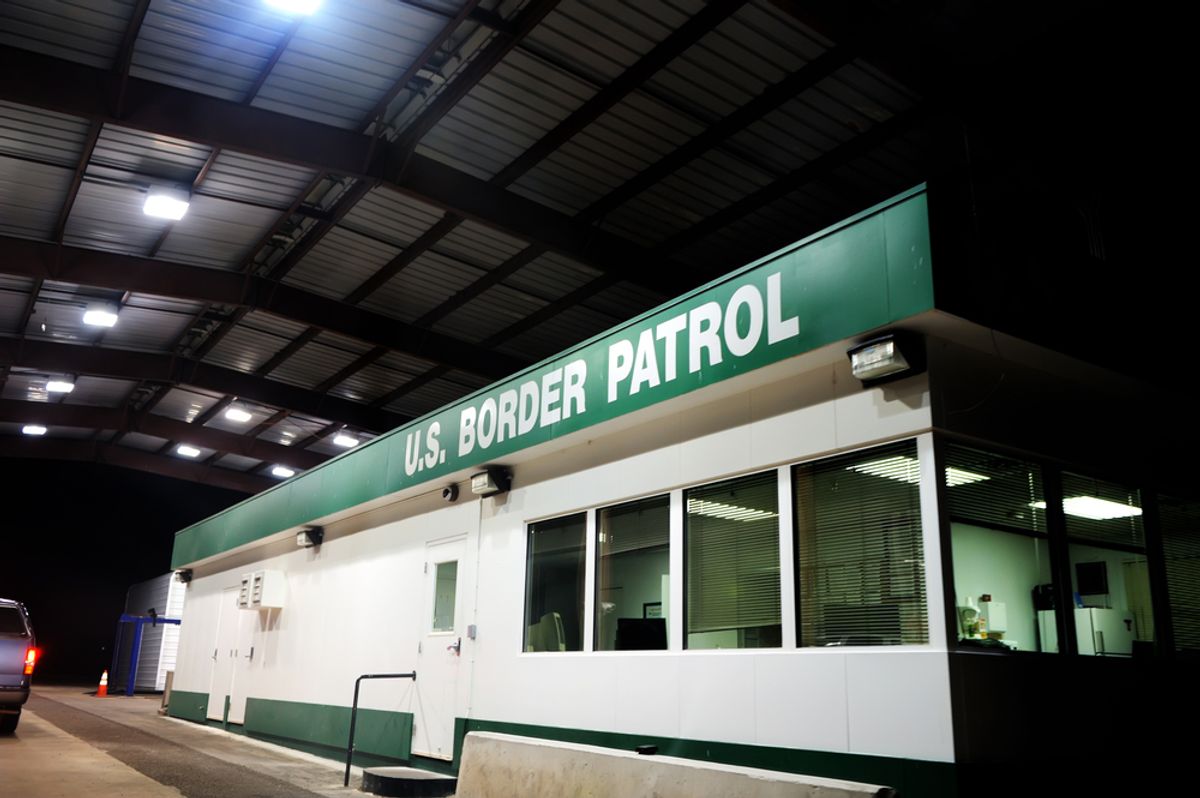 An employee at the American Civil Liberties Union claims to have been detained by Customs and Border Protection because of her job and Pakistani heritage.

ACLU National Security Project Director Hina Shamsi wrote that, as she returned to America from Dominica for a case involving CIA torture victims, a CPB agent detained her and plied her with inappropriate questions about her work for the ACLU and her ethnic background.

"What was I doing in Dominica?" Shamsi quoted the CPB agent as saying.

Shamsi described the rest of the interrogation as being "extensive" and including "not just travel, but my schooling and other jobs over the years."

This isn't the first time that border patrol agents in the Trump era have been accused of singling people out based on their political beliefs (which is illegal).

There have been reports that border agents are monitoring green card holders' Facebook pages to determine their political beliefs before allowing them into the country. In addition, two Canadians claim they were turned away at the American border after they said they were entering the country to participate in the anti-Trump Women's March. It was reported that "morale" has improved among border agents since Trump became president, and that alt right sites like Breitbart are particularly popular among them.