President Trump is mad that Nordstrom gave his daughter the boot 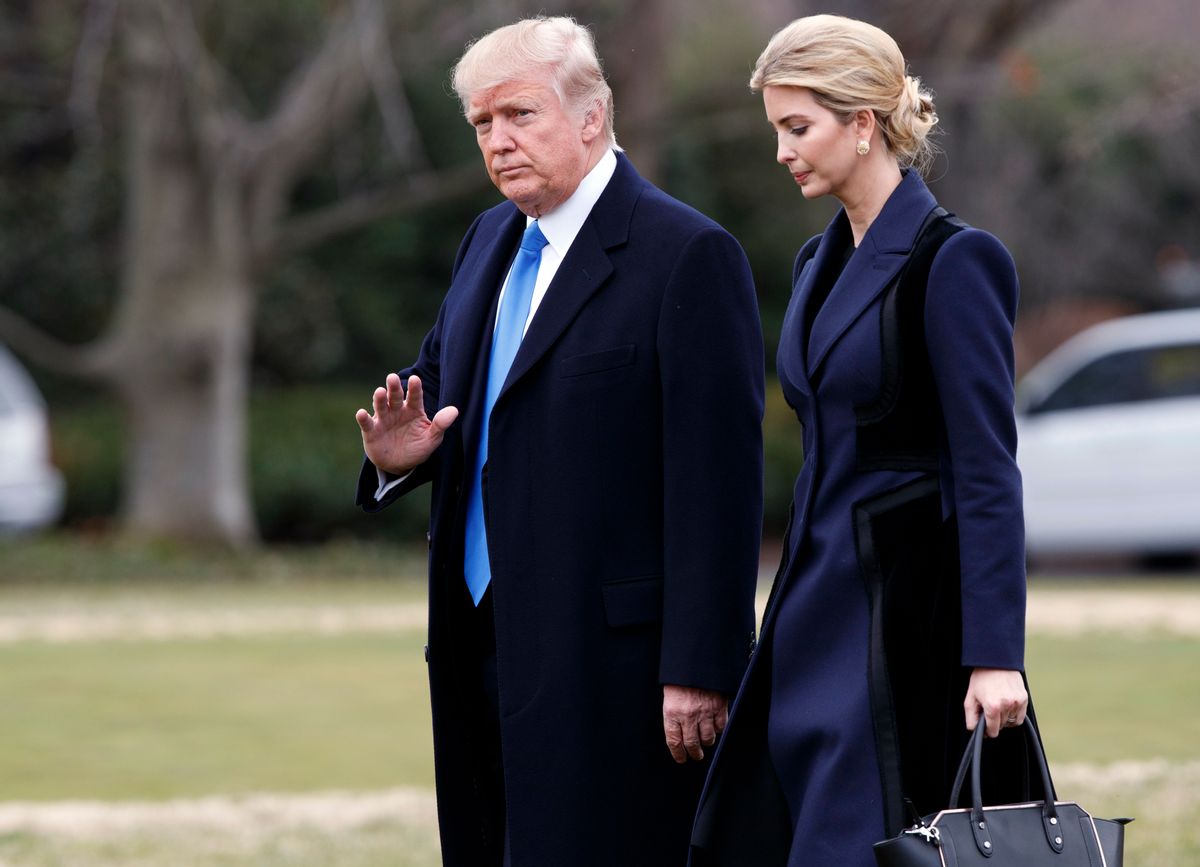 President Trump is taking to Twitter so the world can know that he is angry about his daughter being dropped by Nordstrom on Friday.

My daughter Ivanka has been treated so unfairly by @Nordstrom. She is a great person -- always pushing me to do the right thing! Terrible!

When Nordstrom announced its decision on Friday, it claimed that Ivanka Trump's brand of footwear, jewelry and baby bedding was performing below expectations. "In this case, based on the brand’s performance, we’ve decided not to buy it for this season," the company explained in a statement released by Bloomberg.

In November, co-president Peter Nordstrom reportedly emailed his employees about the likely controversy over the fact that the chain was then carrying Ivanka Trump's products.

"We’ve heard from customers, including some who are long time loyal customers, threatening a boycott of Nordstrom if we continue to carry the line," the email said. "Similarly, we’ve heard from customers who say they will boycott Nordstrom if we stop carrying the brand. This is a sharply divisive subject. No matter what we do, we are going to end up disappointing some of our customers."

White House schedule says his Daily Intelligence Briefing was at 10:30am. This was the tweet he sent at 10:51am. 😂 https://t.co/THnW6IQ8G9

This is consistent with reports that Trump prefers very short intelligence briefings.