America's primary foreign creditors are starting to pull away

It's unclear why, but it's also unlikely that Trump has nothing to do with it 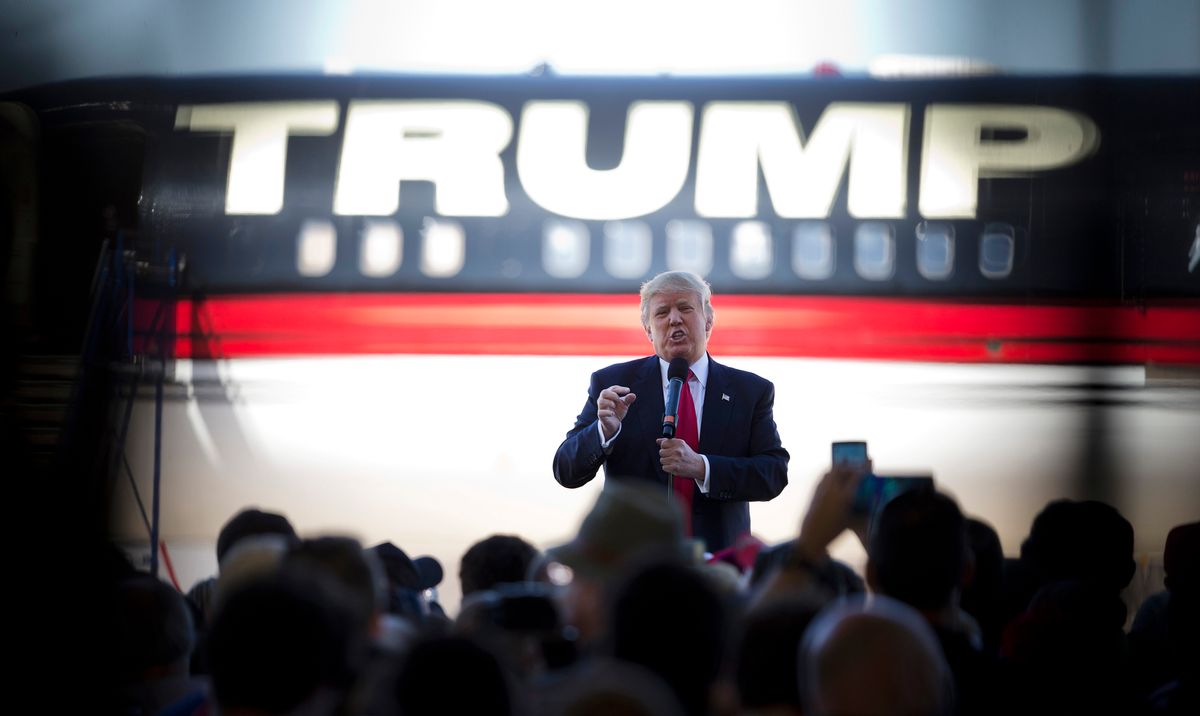 This Salon Video was produced by Alexandra Clinton

The largest foreign holder of American Treasuries, Japan, reduced its stakes in the month after Trump's election by the largest amount since 2012, according to a report by Bloomberg. Other nations whose investors traditionally participate in America's Treasury market, like the United Kingdom and China, are likewise showing a reduced interest in doing so.

This is notable, if for no other reason than America's debt market is currently worth $13.9 trillion and is widely considered to be quite safe.

"It may be more difficult than usual for Japanese to invest in Treasuries and the dollar this year because of political uncertainty," Kenta Inoue, chief strategist for overseas bond investments at Mitsubishi UFJ Morgan Stanley Securities in Tokyo, told Bloomberg. "Treasury yields may rise rapidly again in the near future, which will continue to discourage them from buying aggressively."

This isn't the first time that Trump's economic policies have potentially damaged America's standing in foreign markets. In particular, his opposition to free trade agreements (which has been a bipartisan cornerstone of American economic policy since the 1930s) such as the Trans-Pacific Partnership has been perceived as weakening America's standing in the Pacific market and empowering rivals like Japan.

Trump has also been criticized for harming America's foreign relations due to a series of contentious phone calls with foreign leaders, including Malcolm Turnbull in Australia, Francois Hollande in France and Enrique Pena Nieto in Mexico.