The Trump Organization is making new foreign deals, despite promising not to: report

Trump promised there would be no new deals, but guess what his brand is now pushing for 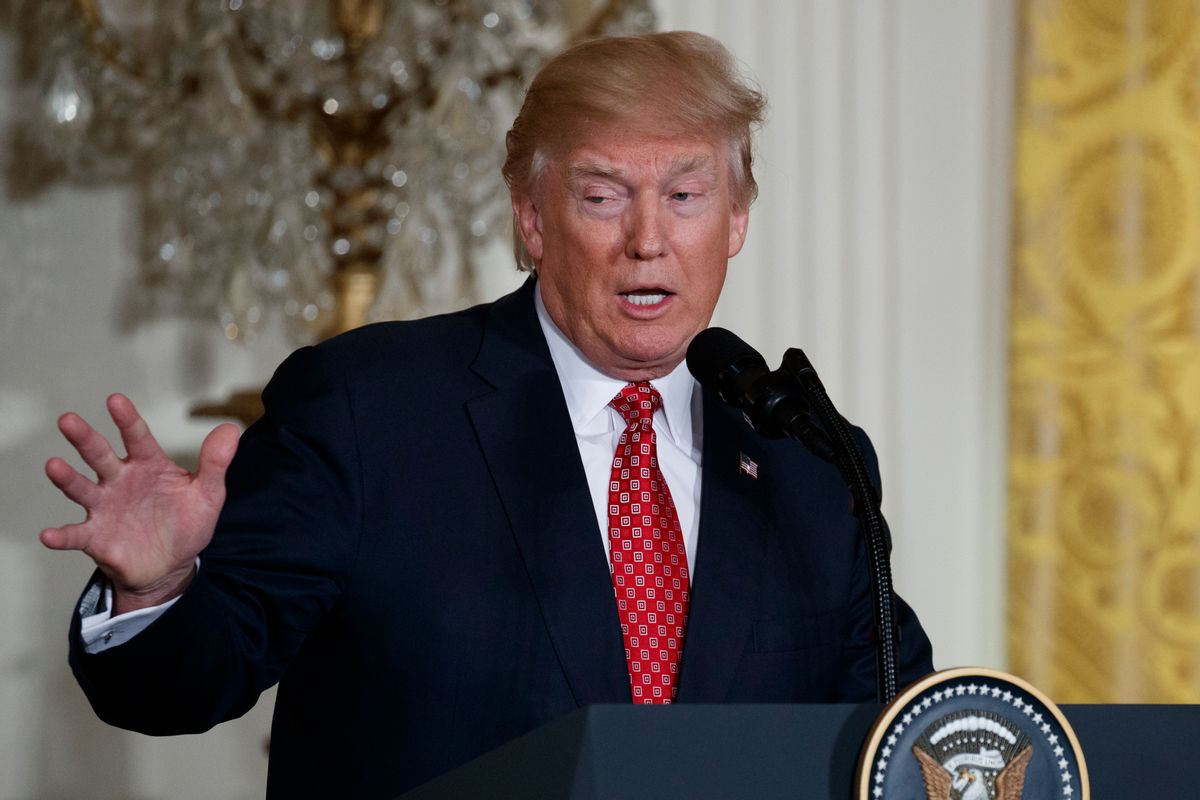 Despite promising not to engage in any foreign deals while Donald Trump is president, there are now reports that the Trump Organization is going ahead with developing resorts in Scotland and the Dominican Republic.

"The Trump organization reportedly is moving ahead with plans for resorts in Scotland and the Dominican Republic," NPR reported.

It was first reported on Thursday that the Trump Organization was reviving a licensing deal for a beach resort in the Dominican Republic. This raised alarms, especially given that Trump lawyer Sheri Dillon had reassured reporters at a January press conference that "no new foreign deals will be made whatsoever during the duration of President Trump's presidency."

Trump also made headlines in the Dominican Republic in an unrelated story this week — namely, that the Dominican newspaper El Nacional confused Trump for actor Alec Baldwin due to the Saturday Night Live guest's uncanny impersonation of the 45th president.

Trump has a similarly fraught relationship with Scotland. Last week there were protests in Edinburgh in response to Trump's controversial right-wing policies, while Trump's economic bullying and environmental destruction in Aberdeenshire was the subject of a popular 2011 documentary, "You've Been Trumped."

In addition to posing conflicts of interest for Trump's presidency (such as excluding Saudi Arabia, Egypt, and the United Arab Emirates from his Muslim ban, which is oddly coincidental given that he has business in those three countries), Trump's actions in Scotland and the Dominican Republic could wind up violating the Emoluments Clause of the Constitution. If Trump accepts any form of financial compensation from foreign governments as president, he would be in violation of the so-called "foreign emoluments clause" of Article I of the Constitution.