There's a Russian spy ship hanging out off the East Coast 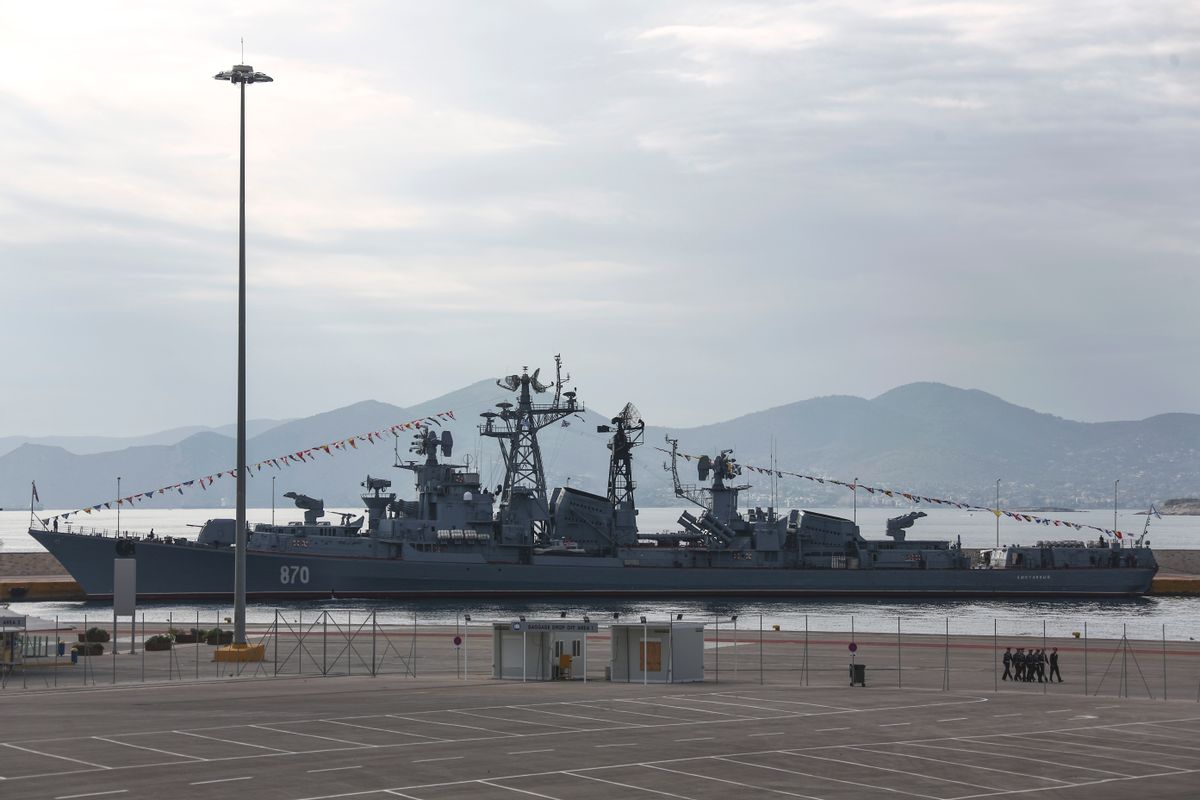 A Russian spy ship has moved 40 miles closer to the U.S. shore and is now sitting 30 miles off the coast of Groton, Connecticut, according to a report by Fox News.

The vessel, known as Viktor Leonov is technically in international waters, as America's maritime boundary extends only 12 miles from the coast. Nevertheless, the act has raised eyebrows, given that the ship has surface-to-air missiles, and its primary purpose is collect communications and other data from the U.S. Navy. The Pentagon has anticipated that the ship, which was last seen off the East Coast in 2015, will eventually move to the Caribbean.

Groton is home to America's submarine base.

Connecticut Sen. Chris Murphy, a Democrat, has challenged the ship's actions on Twitter.

This is the latest in a series of military escalations from Russia since Michael T. Flynn, national security adviser, was compelled to resign on Tuesday. Flynn had well-known ties to the regime of Russian dictator Vladimir Putin, although it's unclear whether there's any connection between Flynn's resignation and other escalations recently.

Other recent escalations have included the deployment of a cruise missile in violation of a treaty that helped end the Cold War and carrying out flights near a Navy warship.

Concerning the cruise missile controversy, Russia remains adamant that it ha done nothing wrong. "Nobody has formally accused Russia of violating the treaty," said Putin spokesman Dmitry Peskov in a press briefing. "Russia has been and remains committed to its international commitments, including to the treaty in question."