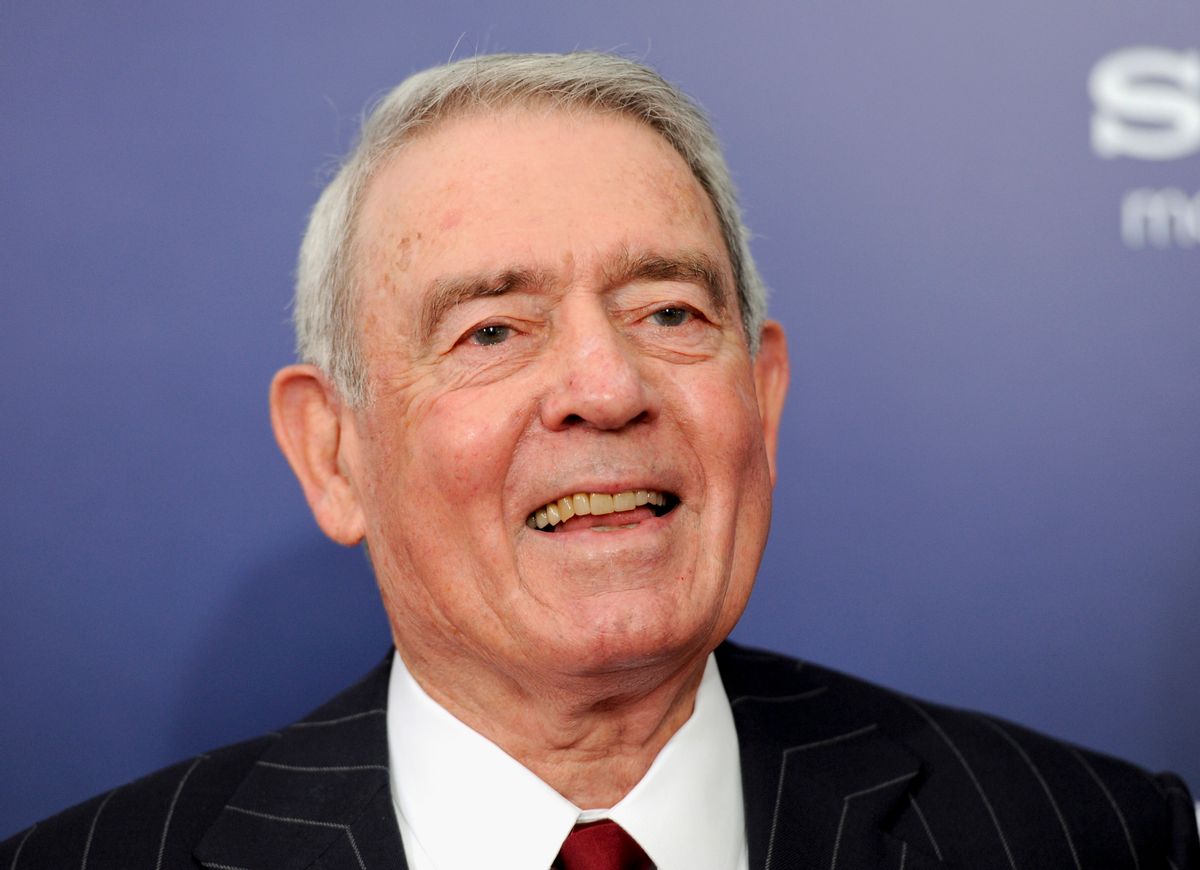 Former CBS News anchorman Dan Rather has some ominous predictions about the larger implications of the resignation of former national security adviser Michael Flynn.

"Watergate is the biggest political scandal of my lifetime, until maybe now," Rather wrote in a Facebook post on Tuesday, that continued with the following:

It was the closest we came to a debilitating Constitutional crisis, until maybe now. On a 10 scale of armageddon for our form of government, I would put Watergate at a 9. This Russia scandal is currently somewhere around a 5 or 6, in my opinion, but it is cascading in intensity seemingly by the hour. And we may look back and see, in the end, that it is at least as big as Watergate. It may become the measure by which all future scandals are judged. It has all the necessary ingredients, and that is chilling.

When the Watergate scandal first broke, it "rumbled along with a low-grade intensity," Rather explained. Journalists didn't realize how serious it was going to be until relatively smaller stories accumulated into something much, much bigger — culminating in President Richard Nixon's resignation in 1974.

"We are still less than a month into the Trump Presidency, and many are asking that question made famous by Tennessee Senator Howard Baker those many years ago: 'What did the President know, and when did he know it?'" Rather wrote.

The recent allegations about Hillary Clinton's actions — which prompted chants of "Lock her up!"— were nothing compared with those against Flynn. Rather added:

The White House has no credibility on this issue. Their spigot of lies - can't we finally all agree to call them lies - long ago lost them any semblance of credibility. I would also extend that to the Republican Congress, who has excused away the Trump Administration's assertions for far too long.

Rather concluded by calling for an independent investigation. "We deserve answers," he argued. "And those who are complicit in this scandal need to feel the full force of justice."