ICE has been rounding up domestic abuse victims, hypothermia shelter tenants because they're undocumented

ICE has been targeting those weakest, according to reports 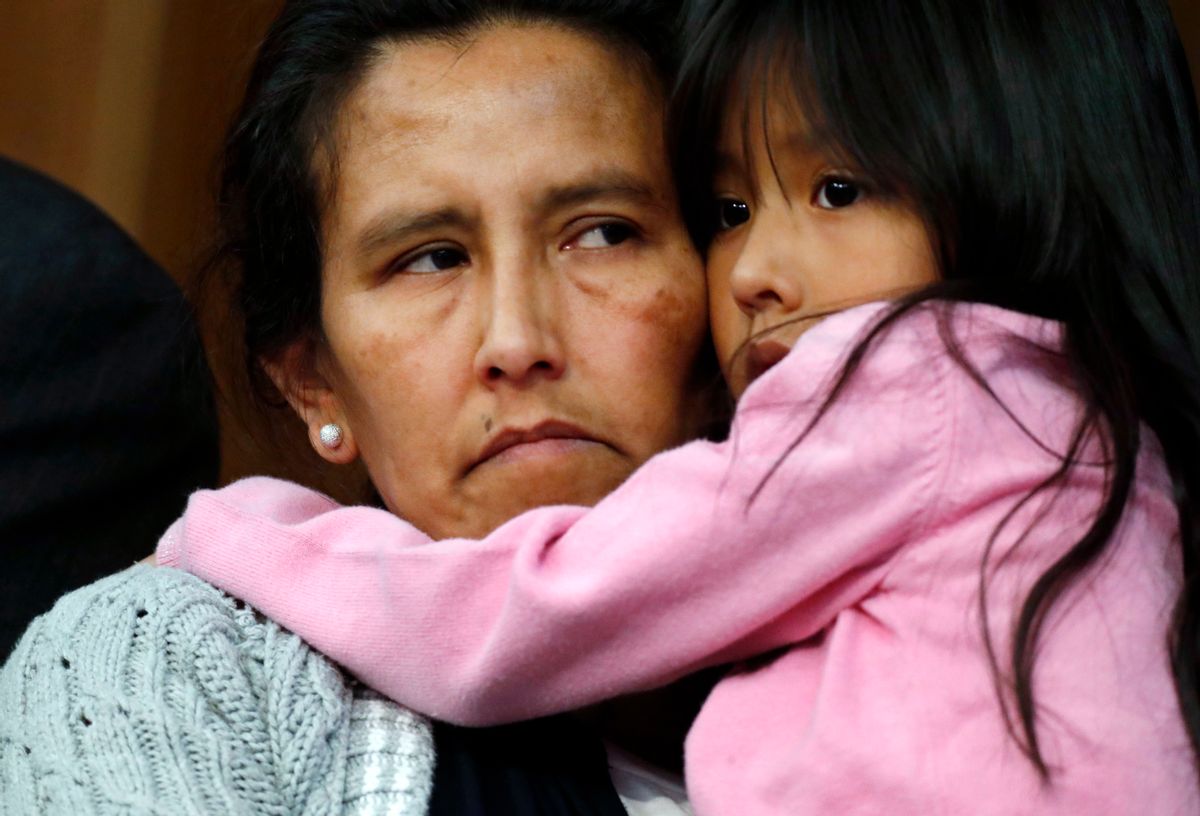 An undocumented immigrant was detained last week in El Paso, Texas, after she received a protective order due to being an alleged victim of domestic violence — and she's one of a number of the most vulnerable people who are being rounded up as part of President Donald Trump's nationwide crackdown.

The not-yet-named El Paso woman, who was taken on Feb. 9, may have been tipped off by the her alleged abuser, who was already in custody, according to The El Paso Times. The Times cited a criminal complaint on file with the U.S. District Court in El Paso for a person with her name, suggesting she may have immigration and domestic violence issues in her own past. Nevertheless, El Paso County Attorney Jo Anne Bernal said she was worried that using protective orders to identify and deport people could scare domestic abuse victims away from coming forward.

"Our clients come to us at the lowest point in their lives," Bernal told The El Paso Times. "Many of them are so frightened of coming to us because of possible immigration concerns."

Bernal is not alone in those these fears.

ICE is alleged to have led a raid at a hypothermia shelter in Alexandria, Virginia, earlier this week. That raid captured roughly six men.

"It surprised me. I mean, I think it surprised a lot of people who seen it actually happen," one guest at the church shelter told NBC News.

Under President Barack Obama, 2.5 million people were deported (more than under any other president), including refugees fleeing from violence in Central America. Yet given the strident anti-immigration rhetoric that marked President Donald Trump's election campaign, a new climate of fear may be overtaking undocumented immigrants.