Russian media is cutting back on Trump coverage 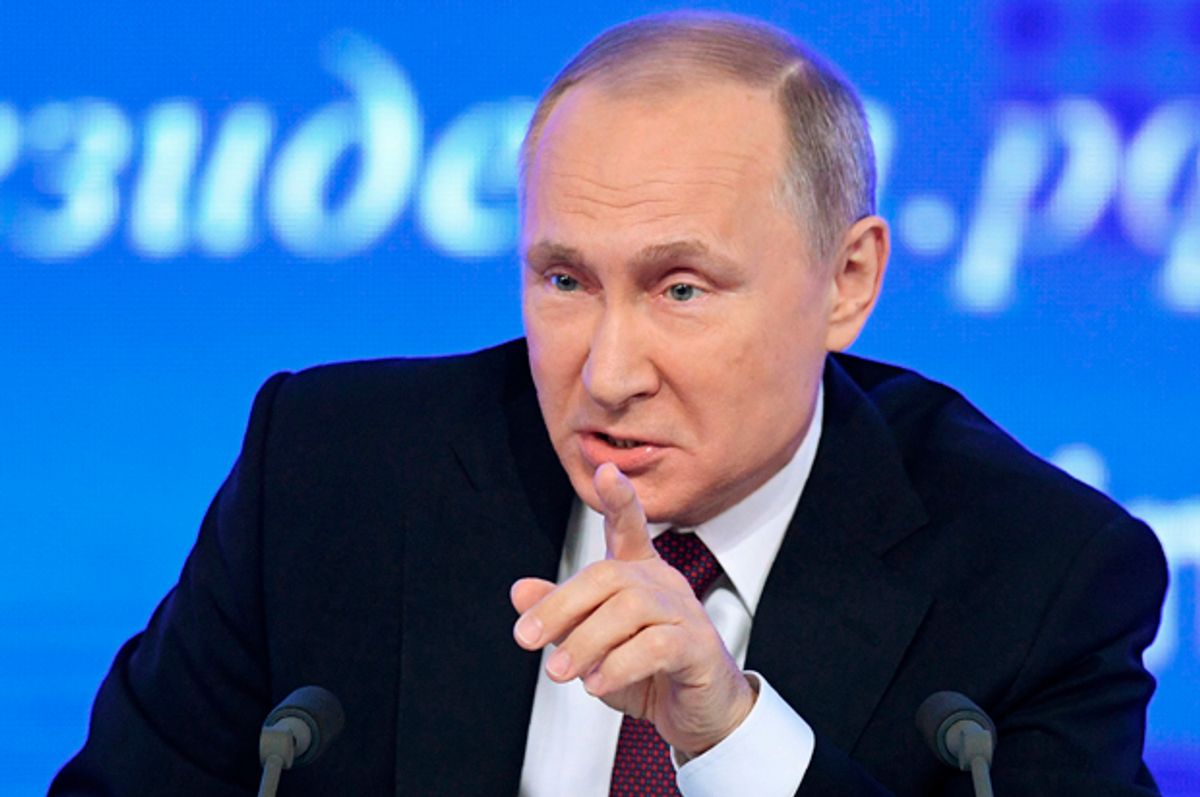 President Donald Trump's love affair with Russia may be coming to an end, as Russian media is considering scaling back on its coverage of the commander in chief.

State media outlets are going to significantly curtail their positive coverage of President Trump, according to a report by Bloomberg. The three sources close to the matter told Bloomberg that this was at least in part motivated by the perception that Trump's foreign policy won't be as pro-Russian as he had hoped. According to Russian president Vladimir Putin, they did this because Russian viewers are no longer interested in following the Trump administration — in January, Trump was mentioned more often by Russian media than Putin himself.

The Russian government's decision also comes on the heels of the resignation of former national security adviser Michael Flynn, as well as subsequent reports that individuals connected to Trump's presidential campaign and businesses had repeatedly contacted Russian officials. Flynn was well-known to have close contacts with the Putin regime, a dubious distinction that he shares with other prominent Trump administration members, such as Secretary of State Rex Tillerson, former campaign manager Paul Manafort and energy consultant Carter Page. It is possible that the Kremlin interpreted Flynn's departure — combined with statements like the one in Trump's tweet — as a sign that Trump isn't quite where they want him to be policy-wise.

In the aftermath of Flynn's resignation, Russia has also engaged in a series of provocative acts against the American government. These include having a ship sail close to the coasts of Delaware and Connecticut, violating a Cold War-era treaty by deploying cruise missiles, and flying near a Navy warship.