The battle against leaks: Trump and his allies are declaring war on an intelligence community that doesn't trust them 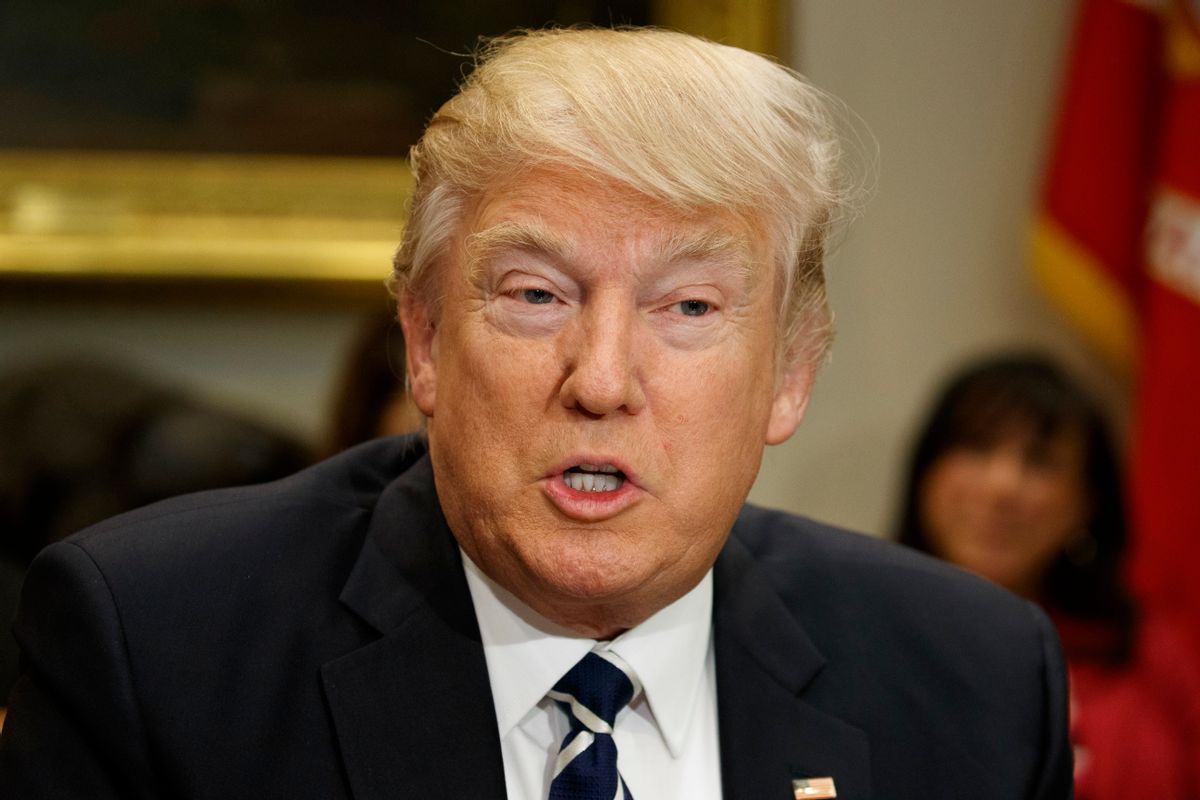 President Donald Trump's ongoing war against the American intelligence community is not helping him.

Intelligence officials are withholding sensitive information from Trump and his administration out of concern that it will leak to the Russians with whom he has maintained extensive contacts, according to a report by The Wall Street Journal. The WSJ also cited Trump's continued attacks on the intelligence community, which began before he even took the oath of office.

Although the Journal cites unnamed officials as its sources, the White House told the publication that "there is nothing that leads us to believe that this is an accurate account of what is actually happening." Similarly, a representative for the Office of the Director of National Intelligence said that "any suggestion that the U.S. intelligence community is withholding information and not providing the best possible intelligence to the president and his national security team is not true."

On Thursday morning, Trump — who once wanted information on Hillary Clinton leaked, even going so far as to proclaim that he loved WikiLeaks — took to Twitter to blast leaks:

Trump's efforts to make the intelligence community fall in line are being backed by Congressional Republicans.

House Oversight Committee Chairman Rep. Jason Chaffetz, R-Utah, and House Judiciary Committee Chairman Rep. Bob Goodlatte, R-Virginia, sent a letter to the Inspector General on Wednesday requesting an investigation into the intelligence leaks that led to the resignation of former national security adviser Michael Flynn. "We request that your office begin an immediate investigation into whether classified information was mishandled here," they said in the letter.

Chaffetz has repeatedly refused to investigate Trump's multiple conflicts of interest, including his ties to Russia.

Not all of the leaks are coming from the American intelligence community. One Western European ally informed Newsweek that they had also discovered "a series of communications before the inauguration between advisers associated with President Donald Trump and Russian government officials." The agencies had begun these investigations seven months ago due to concerns that Russia had compromised the president in order to weaken or even destroy NATO.

Officials working for President Trump have also announced that the president plans on having Stephen A. Feinberg, the billionaire founder of Cerberus Capital Management, lead a review of the intelligence community in response to the fraught relationship between them and the president. This may be connected to a decision announced last month to reform the intelligence community, which Trump's team floated at a time when the then president-elect was particularly incensed at their insistence that Russia had hacked into the Democratic National Committee to help him get elected.