If President Trump supports this, he will betray the working class voters who helped him become president 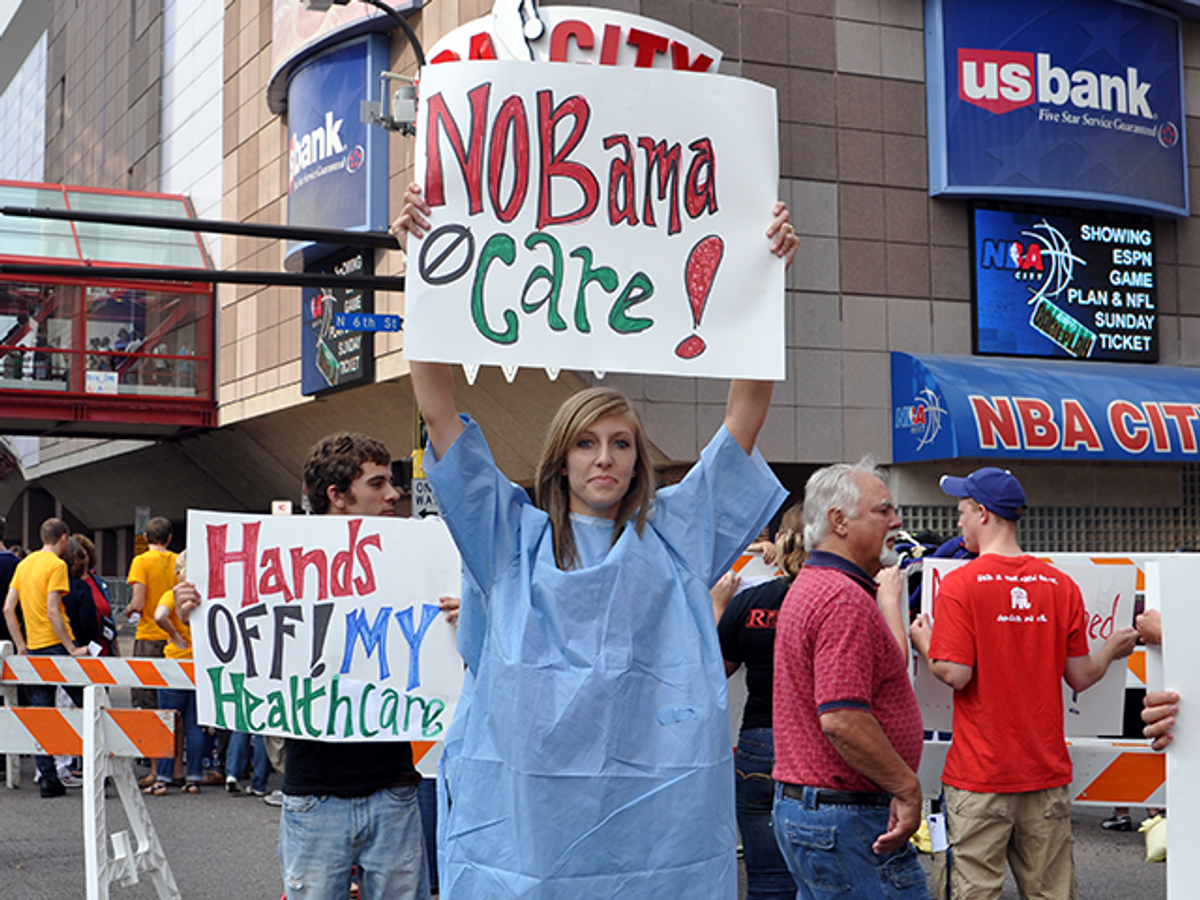 We do have an outline for their plan, though, and it doesn't bode well for low-income Americans.

The GOP proposal would reduce state funding for providing free Medicaid insurance coverage to the poor and would give a flat tax credit to Americans who don't receive insurance through their work adjusted by age — but not by income. This means that, if Americans who don't receive health insurance coverage through their jobs can't afford the premiums with their tax credit, they will likely have to remain uninsured.

By contrast, the Affordable Care Act (colloquially known as Obamacare) expanded Medicaid coverage to lower-income Americans in participating states and provided income-based tax credits. Obamacare was specifically designed to help Americans with less money receive health insurance, while the Republican alternative does precisely the opposite.

The health insurance regulations imposed by the ACA will remain in effect under the replacement. This could drive up the cost of insurance, however, although it will also prohibit companies from discriminating against individuals with preexisting conditions and require them to provide a standard package of benefits.

While Trump and the Republicans haven't detailed what will happen to rest of Obamacare after they've passed their replacement plan, one hint can be gleaned from Trump's appointment of Rep. Tom Price, R-Georgia, as secretary of health and human services. As Salon's Simon Maloy has pointed out, Price has long emphasized the importance of "access" to health insurance rather than the ability to afford it.

It seems that notion is driving Republican policies toward Obamacare that we've seen so far.