As Trump bashes the press, which is blamed for his rise to power, the media critic offers credit 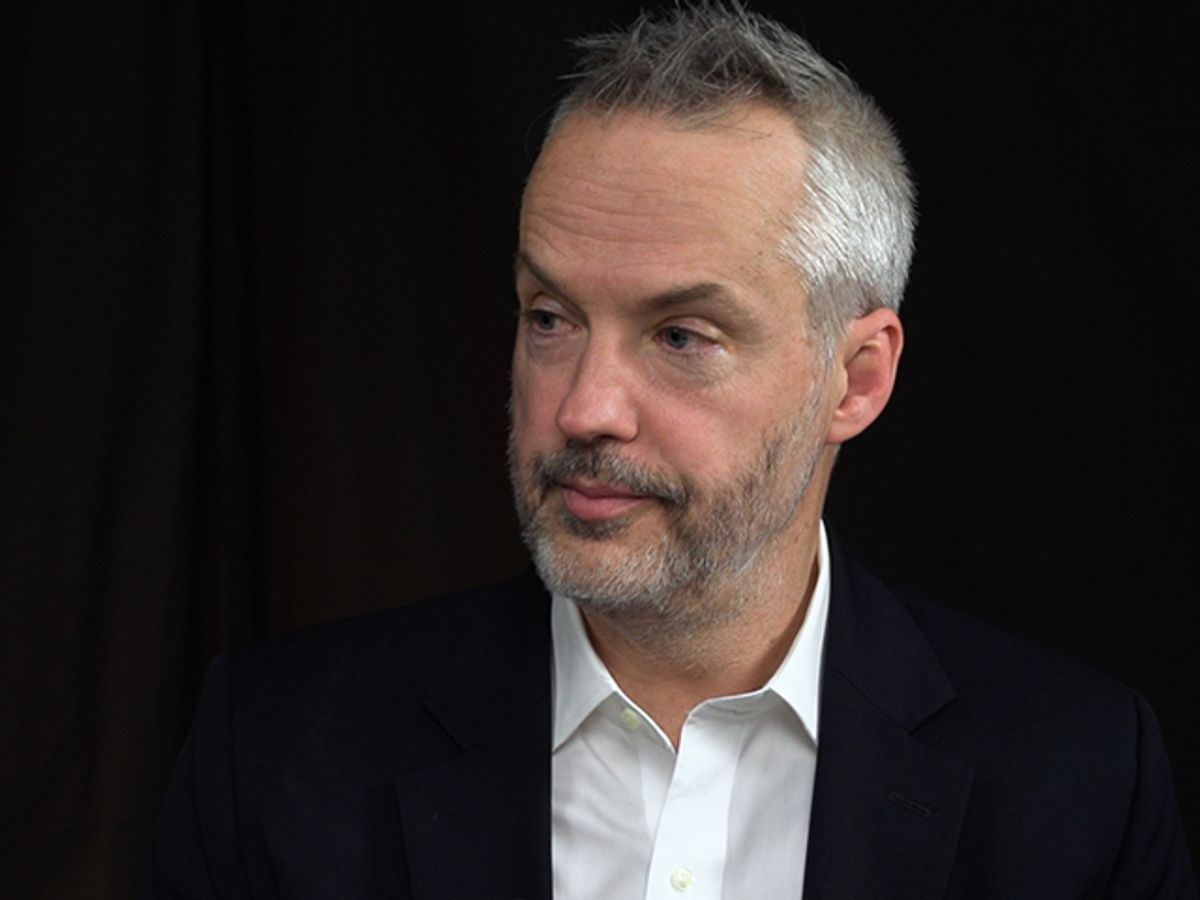 Donald Trump was elected amid a press that seemed to be more than eager to investigate Hillary Clinton than the Republican nominee. But despite the media's failings, there are some in the media who are worthy of credit.
"Washington Post is going a great job," Media Matters senior fellow Eric Boehlert told Salon, noting that it's not much a stretch for the "beacon of beltway journalism."

Part of it could be due to a large investment in journalism by the Post's new owner, Amazon founder Jeff Bezos. "It's nice to have a big checkbook behind you and great editor," Boehlert noted. "I get the sense that they're like this is a boxing match and we're in it for the long haul."

Boehlert added that Washington Post is "showing up for battle, not in a partisan way."
But the real heroes, according to Boehlert, are the campaign embeds who were on the trail, including those barricaded in pens during Trump rallies.
"I blame the senior producers, I blame the editors, the publishers. There's no way those journalists should have ever been put in that position," Boehlert said.

But if you want to watch your news on TV, Boehlert warned to be careful who you choose.

"MSNBC's primetime is great," Boehlert said. "Joy Reid on the weekend is great. They get it. They are obviously all up for a fight. They're pushing back. They have great diversity."
And even CNN, for all their faults, could be excellent.  The media fellow continued, "I want them to become what they should be. You can almost read it on everyone's face what they want to be doing and what they realize they should be doing."