Libertarians to the rescue: How America's third parties are working together to make elections fairer 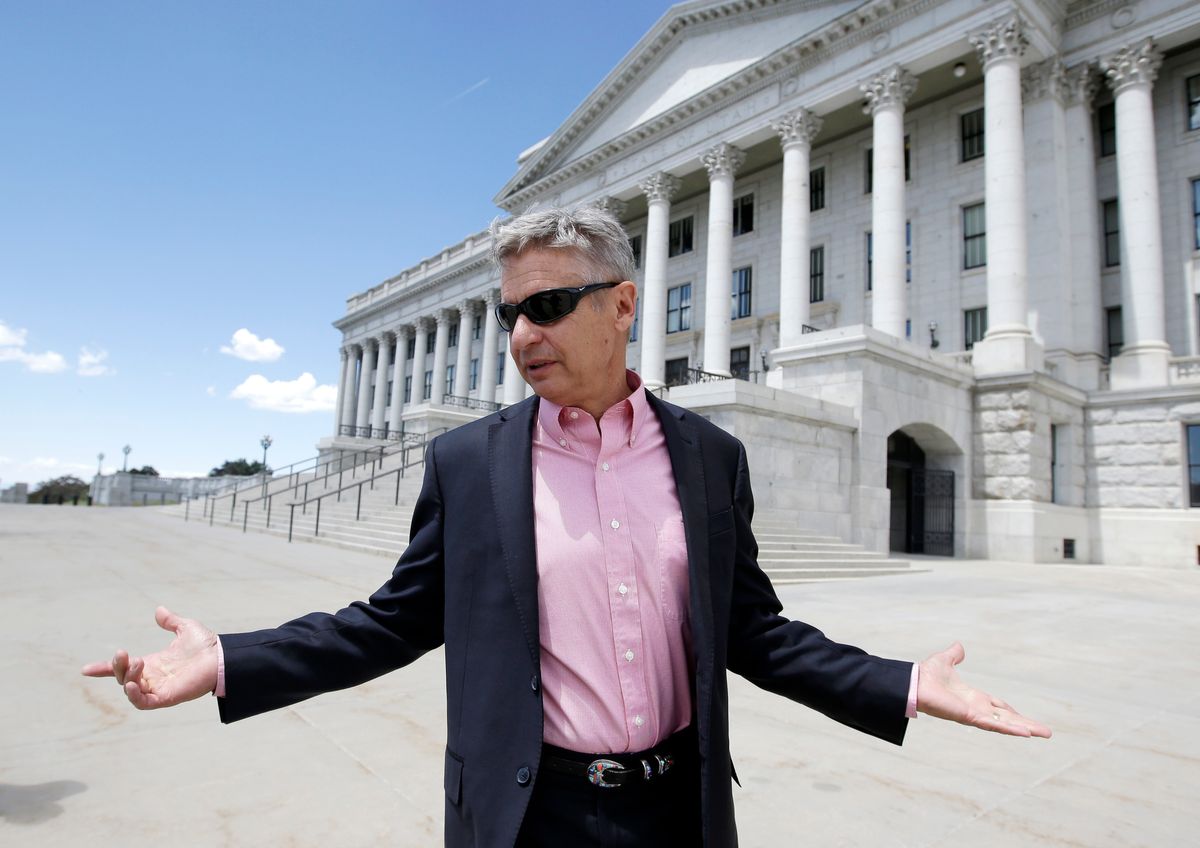 Earlier this month, U.S. District Judge Tanya Chutkan sided with a nonprofit group called Level the Playing Field in a lawsuit against the Federal Election Commission.

Level the Playing Field argued that third parties, like the Libertarians and Greens, have been systematically excluded from debates — most notably the Commission on Presidential Debates — because the FEC refused to seriously consider evidence supporting their claims. This proof included allegations that members of the CPD have voiced support for and contributed money to Democratic and Republican candidates, as well as evidence that the 15 percent threshold used to determine debate participation is specifically designed to exclude third-party alternatives.

While third parties will have many hard battles ahead of them, this was seen as a major legal victory. If nothing else, it established that members of the judiciary can recognize the unfair hurdles that have been established to exclude non-mainstream voices from the American political process.

"We'll continue to call out cheating whenever we see it," Nicholas Sarwark, Chairman of the Libertarians, told Salon. "This is one of those things where it's an open secret that everyone's known for decades that the Commission on Presidential Debates runs a bipartisan campaign commercial for the two old parties. That's what they were built to do. They were built to make sure there weren't any third options on the stage. They've been fairly successful at it for the last 30-some years."

He added: "We're not naive. We recognize that this game is rigged to favor the people who are in power right now. But it's one of those things where we have an opportunity to say, 'Look, you have these rules. You need to enforce these rules fairly.' We'll take those opportunities whenever we can find them."

Gary Johnson, a former New Mexico governor who was the Libertarian nominee in both 2012 and 2016, initially had relatively strong polling results before a major gaffe and lack of media coverage caused his political star to fade. On Election Day, he only garnered between 3 and 4 percent of the popular vote, although this was still a record for a Libertarian presidential nominee.

Still, Sarwark believed Johnson's exclusion from the debates hurt him quite a bit.

"It's a name recognition thing. It'a status thing," Sarwark said. "They build this edifice of, These are the 'official' debates, in order to say, 'If you're on that stage you're an acceptable choice, and if you're not on that stage you're not an acceptable choice.' Even though Gary Johnson was on as many ballots and available for as many Americans to vote for as the two old party candidates."

Although the Greens and Libertarians don't see eye to eye on a number of major issues, they're working together in order to create fairer elections.

"We are working with the Green Party in both the lawsuit against the FEC that's being campaigned by Level the Playing Field, as well as the lawsuit by Our America Initiative that challenges the CPD on antitrust grounds," Sarwark said. "So we're willing to work together with the Greens on particular issues of ballot access fairness and removing some of these unfair barriers. We've been open to that in the past."