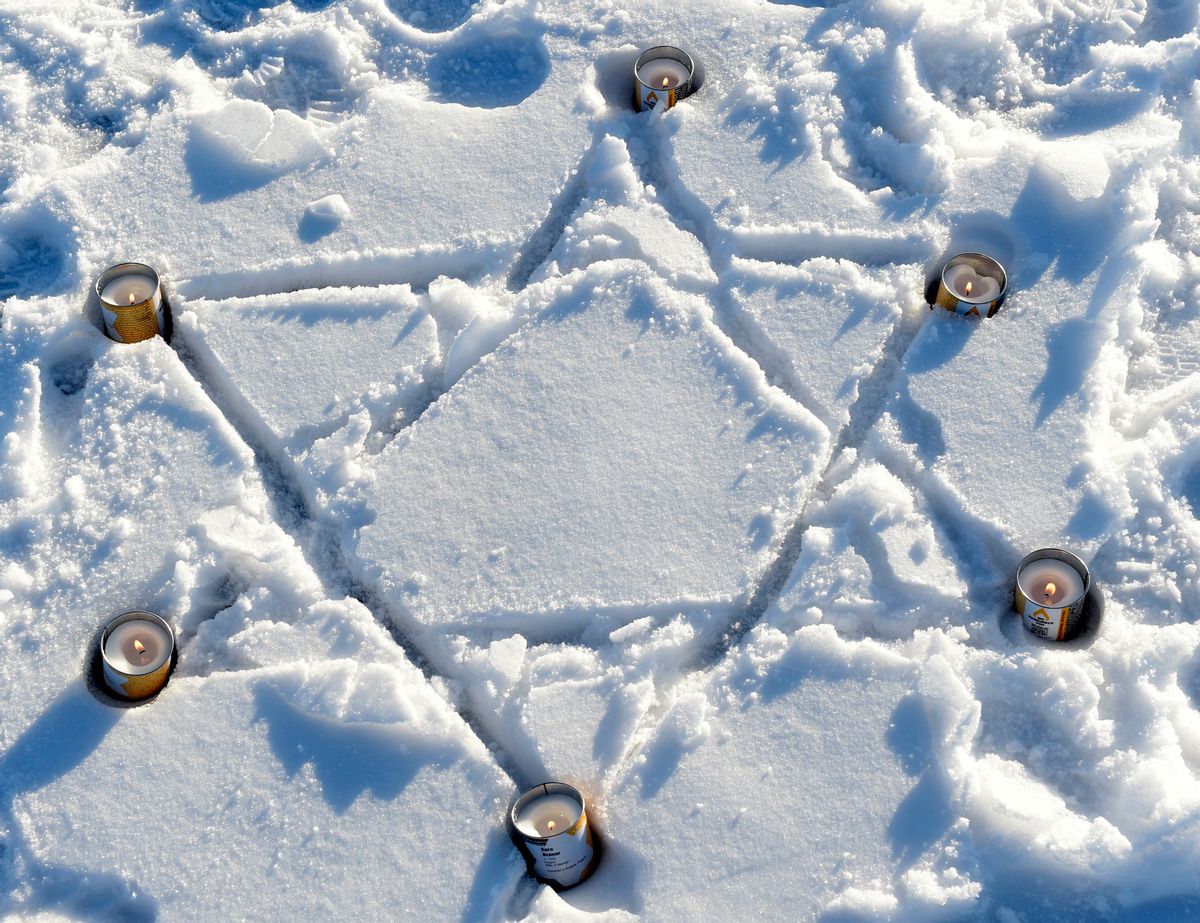 The wave of anti-Semitic hate crime that has swept through America in 2017 has had some new installments: the desecration of a cemetery in Missouri and nearly a dozen bomb threats to Jewish community centers across the country.

The Chesed Shel Emeth Cemetery in University City, Missouri, was vandalized on Thursday when dozens of headstones were knocked over or damaged. Although local police suspect that an organization was behind the crime (as opposed to a single person), they have not officially stated whether this is the case or whether they consider it to be a hate crime.

The bomb threats occurred one day after Malcolm Hoenlein, executive vice chairman of the Conference of Presidents of Major American Jewish Organizations, called on President Donald Trump to publicly denounce the new wave of anti-Semitism.

"The president helps set the tone for a country," Hoenlein said from Jerusalem. "I’m hopeful that what he said about . . .  addressing hate and racism of all kinds in American society will be translated into clear action."

Ivanka Trump, daughter of President Trump and a practicing Jew herself, took to Twitter to denounce the attacks.

It has not been established whether the wave of anti-Semitic incidents are the work of a larger organization, a small group of people or even a single individual. Similarly, it is unclear whether there is any correlation between Trump's recent election and the series of incidents.