Trump adviser Sebastian Gorka has positioned himself as an expert on Islam, despite lacking expertise

Gorka's ideology is not held in high regard among experts, yet he is an assistant to the president 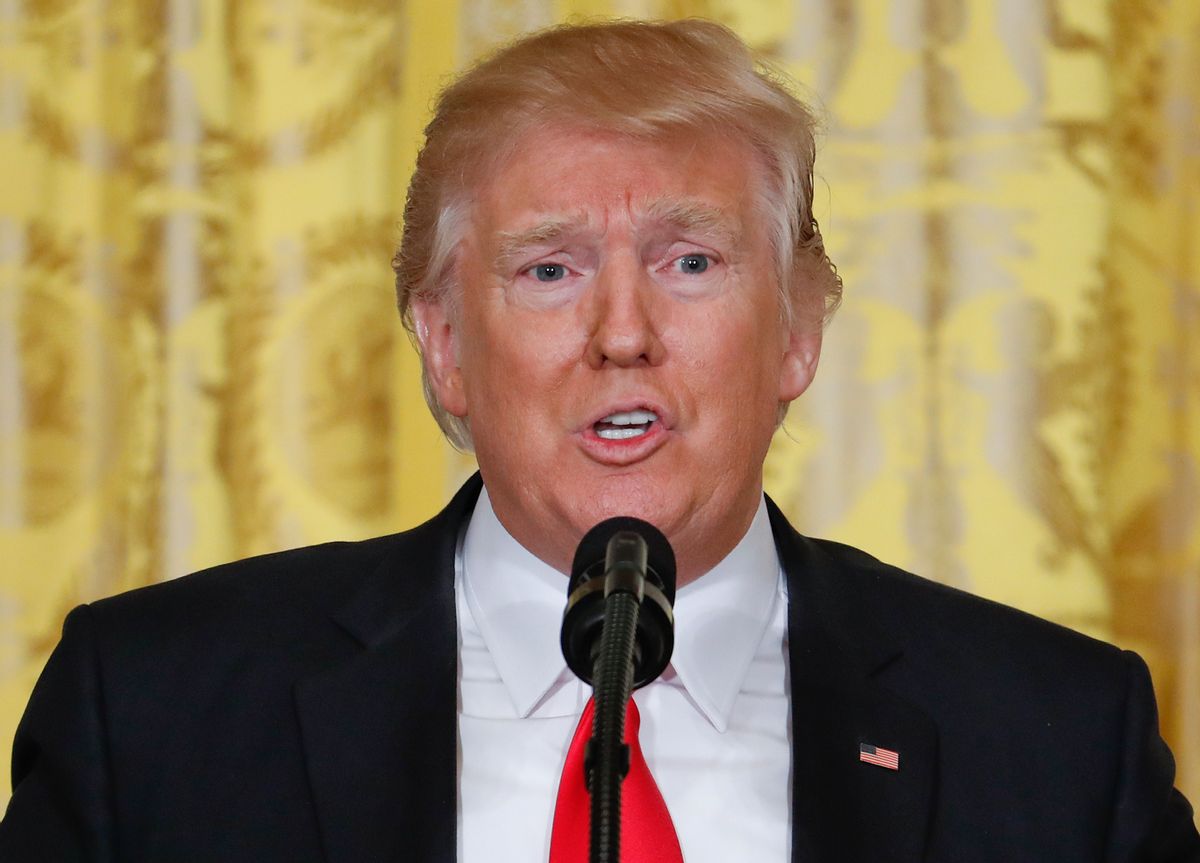 Sebastian Gorka, deputy assistant to President Trump, has grabbed headlines recently for notoriously defending Steve Bannon's appointment to the National Security Council on the grounds that he is skilled at "crushing left-wing rivals," admitting that Team Trump misuses the term "fake news" simply to discredit their media critics, and claiming that Jake Tapper's "aggressive" questioning of Kellyanne Conway was sexist.

That said, Gorka's main claim to the president's ear are his views on Islam. He has a lot of them, but apparently not a great deal of expertise to back them up.

Islamic terrorism can be attributed to the "martial" parts of the Koran, Gorka recently told The Washington Post in a profile about his career, and he rejects the "famous approach that says it is all so nuanced and complicated."

Yet as The Post points out, "Gorka’s academic credentials, particularly on the subject of ­Islam, are thin." His three years as a British reserve intelligence soldier were spent studying Northern Ireland, and when he taught at the College of International Security Affairs (which had not yet been accredited), he immediately developed a reputation among his peers as "a dynamic lecturer and an uneven scholar." Despite not speaking Arabic and never living in a predominantly Islamic country, he would often clash with both his fellow professors and his Muslim students who protested his claim that the Koran itself was the main source of Islamic terrorism.

Gorka's national star began to rise in 2014, when he accepted a non-government teaching position at Marine Corps University. "His academic chair was funded by Thomas Saunders III, a major Republican Party donor and chairman of the conservative Heritage Foundation," writes The Post. "Saunders and Gorka were related by marriage, but Marine officials who oversaw the selection process said they were not aware of the tie. Saunders said he did not advocate for him." While there he continued his reputation for simplistic assumptions about Islam, with one assistant professor telling The Post that "he made a difficult and complex situation simple and confirmed the officers’ prejudices and assumptions."

Around this same time, Gorka became a regular talking head on Fox News, eventually being noticed by Breitbart editor Steve Bannon and being offered a job. His career took off from there.

A glimpse into the kind of advice he is offering behind the scenes can be found in this chilling anecdote from The Post's profile. When speaking to a group of Trump supporters three days after the president's election:

He moved through the crowd of people who had paid up to $1,500 to hear him speak. “We are happy, right? We are happy,” he said.

There were nods and quiet applause as Gorka fished around in the pocket of his yellow blazer, searching for his remote.

“I am going to show a picture I am not meant to show usually,” he said.

He paused to draw out the suspense before pressing the remote’s button.

Up popped a photograph of a dead, bloodied brown-skinned man, lying on the ground next to an AK-47 assault rifle. The audience began to cheer — first hesitantly and then with gusto. Gorka’s booming voice filled the room.