You're gonna like the way you kush: Men's Warehouse founder supports legal pot, smokes it regularly 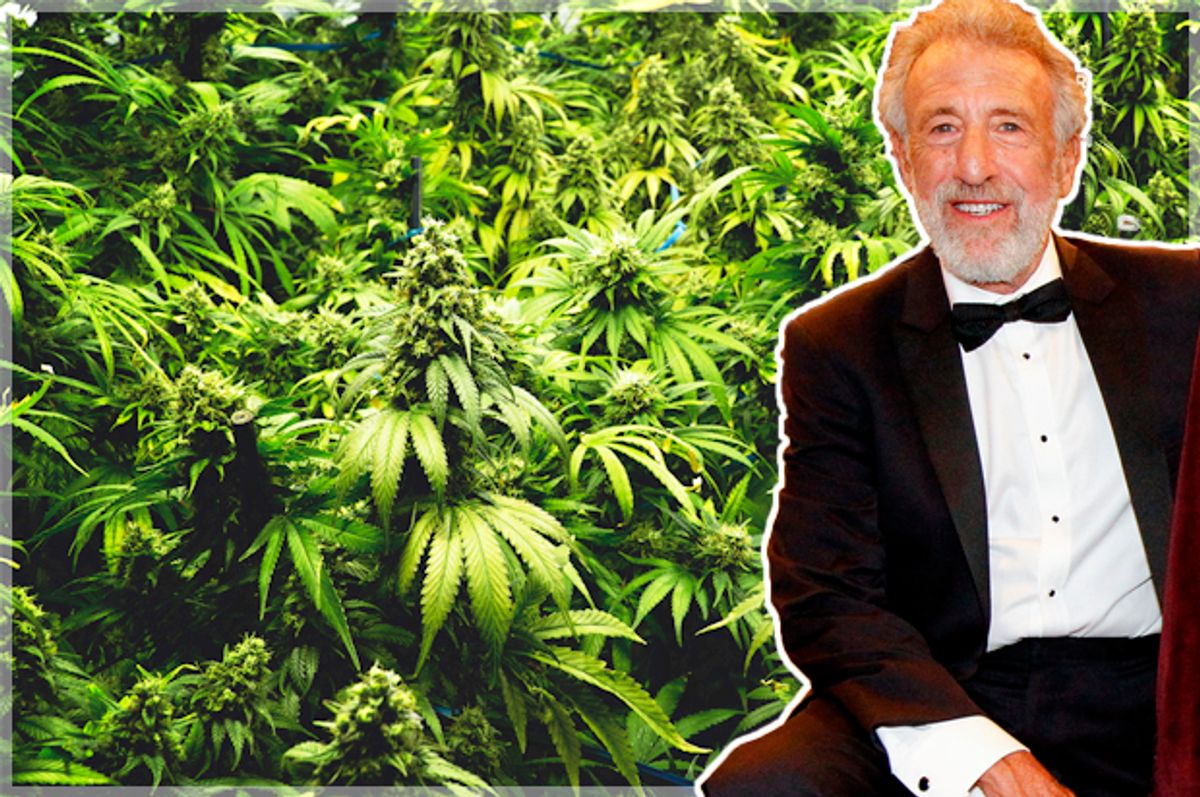 The case for legalizing marijuana has gathered steam since the start of 2017. This has ranged from the news that California's marijuana industry has grossed $23.3 billion — making it not only the most lucrative agricultural sector in the state, but worth more than the five runners-up combined — to California Republican Rep. Dana Rohrabacher proposing a bill that would take marijuana regulation out of the hands of the federal government and leave it to the individual states.

When it comes to the issue of legalizing marijuana, however, Men's Warehouse founder George Zimmer can safely say he was ahead of the curve.

"The fact is — and I mean the scientific fact — [marijuana] is less toxic and dangerous than cigarettes and alcohol, which are the main drugs in the United States," Zimmer told Business Insider earlier this month. Certainly Zimmer is not alone in that stance, as many experts agree that it's absurd for marijuana to be classified as a Schedule I drug. Yet Zimmer has also been philanthropic toward the legalization cause, donating $50,000 to a 2010 California ballot initiative that would have legalized its recreational use in that state.

Zimmer also explained to Business Insider that he was inspired to focus on the legalization cause because he was tired of seeing the drug's risks blown out of proportion.

"I'm just following a kind of lifetime passion of mine to help correct this myth," Zimmer told Business Insider. He even credited marijuana with helping him overcome his alcoholism and mitigate the pain of being fired from his own company's board of directors in 2013.

"I refer to [marijuana] as harm reduction," Zimmer said. "So the way cannabis helps is, when you lose your job, you don't go on a two-week bender."