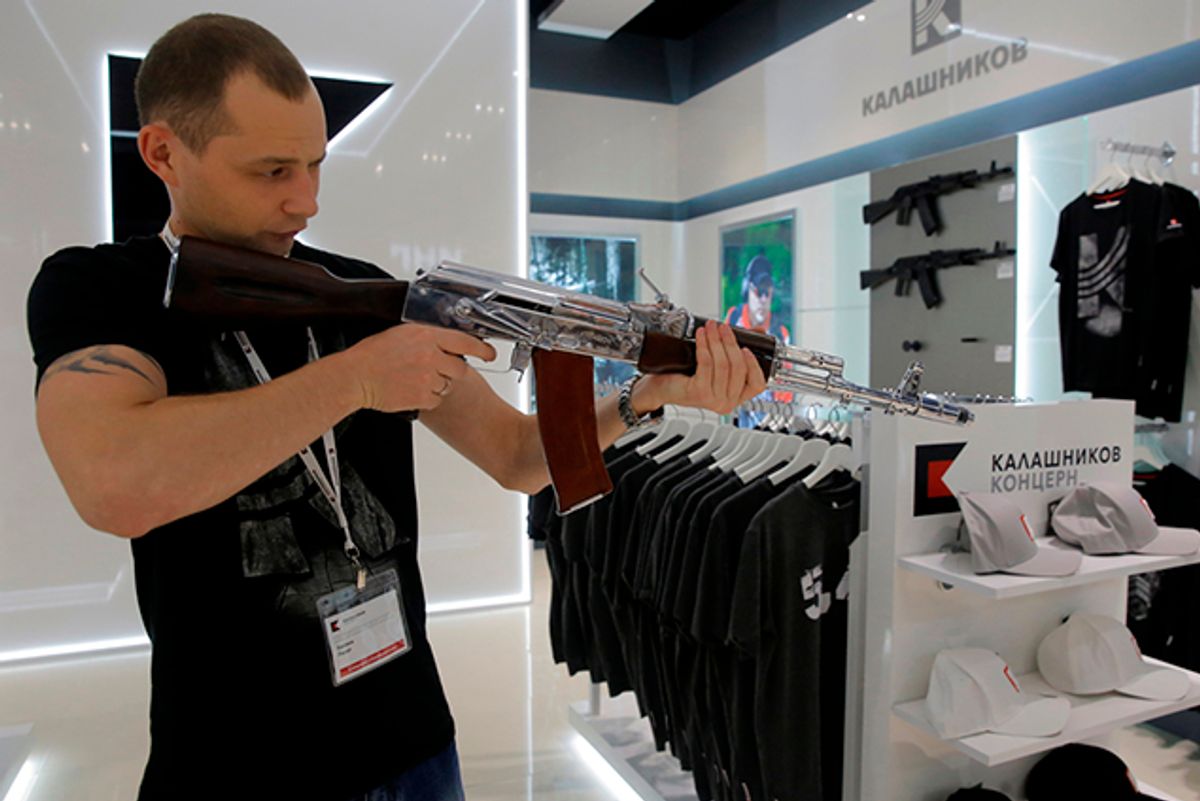 The U.S. Court of Appeals ruled 10 to 4 on Tuesday in favor of the 2013 ban, ruling that the Second Amendment protections did not extend to individuals who wish to own such weapons.

"We are convinced that the banned assault weapons and large-capacity magazines are among those arms that are ‘like’ M-16 rifles — ‘weapons that are most useful in military service’ — which the Heller Court singled out as being beyond the Second Amendment’s reach," wrote Judge Robert King.

"Put simply, we have no power to extend Second Amendment protection to the weapons of war that the Heller decision explicitly excluded from such coverage."

Those types of weapons have been used in several recent high-profile mass shootings, including a rampage inside a movie theater playing "The Dark Knight Rises" in Aurora, Colorado, in 2012; another at Inland Regional Center in San Bernardino, California, in 2015; and last year's at Pulse nightclub in Orlando, Florida. Despite these occurrences, only seven states have banned selling or owning assault rifles: California, Connecticut, Hawaii, Maryland, Massachusetts, New Jersey and New York.

The reference to "most useful in military service" harkened back to the Supreme Court's 2008 ruling in District of Columbia v. Heller. In that case, the high court affirmed a lower court's decision to overturn a handgun ban passed in Washington. As the first Supreme Court decision to touch on the Second Amendment's meaning since 1939, it effectively agreed with pro-gun advocates' interpretation that this amendment protects individuals' right to bear arms — but stated that firearms "most useful in military service" are not included.