"Shame on Mitch": Republican members of Congress are being met by vocal and angry constituents

The president may not like it, but the GOPers doing his bidding are being held accountable 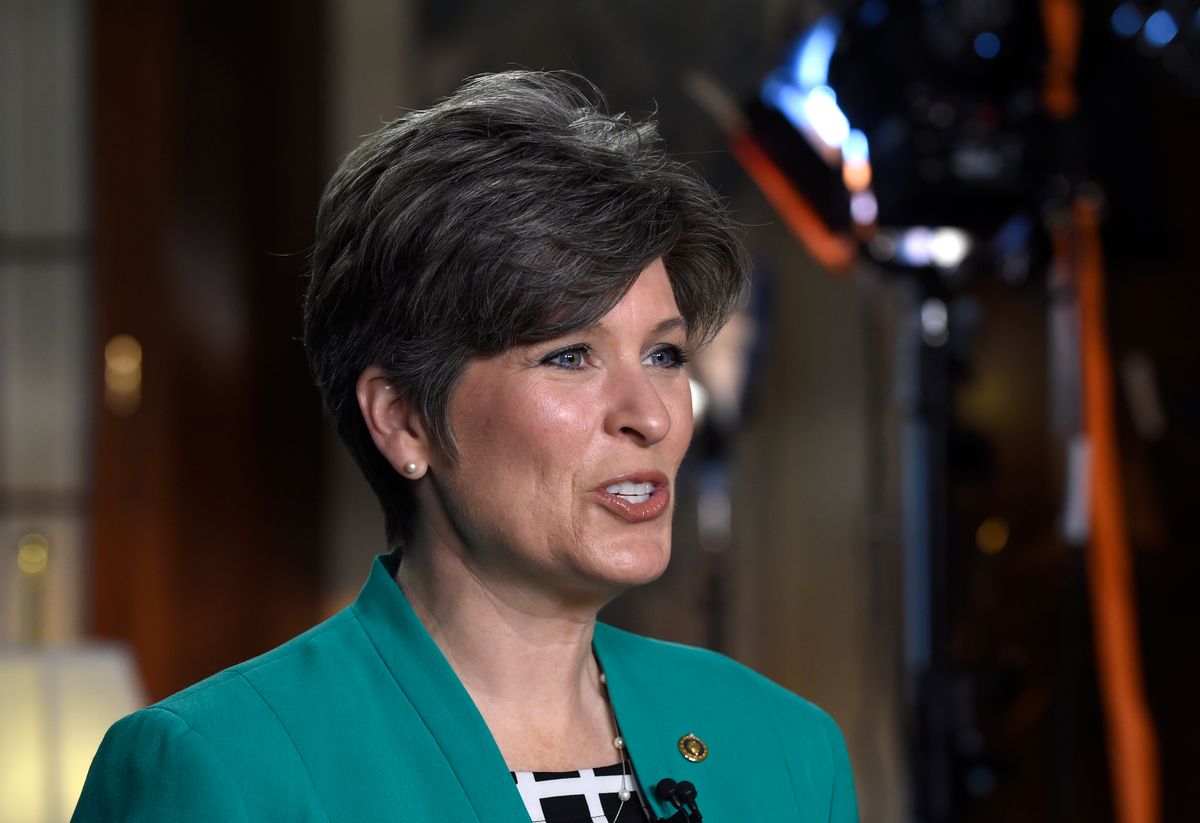 February has been filled with Republican legislators met by hostile crowds upon returning to their home states or districts. President Donald Trump noticed that this happened again this week and, characteristically, has taken to Twitter to voice his displeasure.

Among the Republicans who have been embarrassed by their own constituents:

- Sen. Mitch McConnell of Kentucky, who had to make his way through a throng of hundreds of protesters chanting "Shame on Mitch!" before attending an event at the Anderson County Chamber of Commerce. McConnell made it clear that while he doesn't share the protesters' views, "I respect their right to be there."

Grassley also faced anger from constituents who were upset at him for Congress' Obamacare repeal.

- Sen. Joni Ernst of Iowa, who encountered chants of "Do your job!" from protesters angry at her soft attitude toward President Trump. She walked out of the event after 45 minutes.

- Rep. Steve Womack of Arkansas, who despite agreeing that "Russia is a threat" refused to support a probe of Trump's ties to dictator Vladimir Putin. When a member of the audience told him "you guys wasted a lot of money on Benghazi, waste a little on Trump,” the event was drowned with cheers.

- Rep. Buddy Carter of Georgia, who was booed repeatedly during a town hall meeting in Savannah that many protesters couldn't even enter. Perhaps his least dignified moment was when he offered a limp defense of President Trump: "I am not here to tell you Donald Trump is perfect. I am not here to tell you I agree with everything he has done. Those of you who have studied the Bible know that God has used imperfect people to do great things before."

If nothing else, the legislators mentioned above deserve credit for showing up to face their critics, which is more than can be said for Rep. Darrell Issa, who skipped a town hall event on health care that more than 2,000 people attended.

There's one good sign for Republicans: Legislators who hail from swing districts are reportedly not performing in-person town hall meetings to avoid being embarrassed.