"If it’s necessary to get to the answers," Collins said of possibly ordering Trump's taxes released 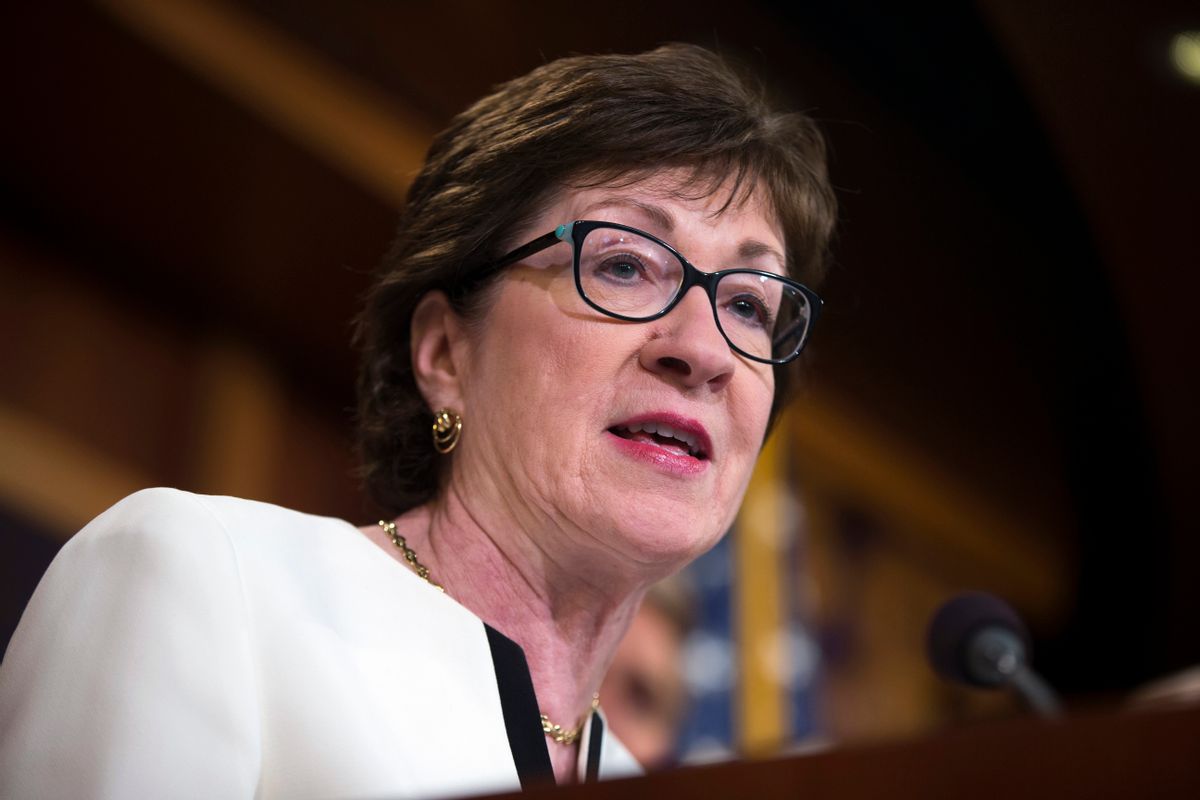 Roughly a month after the Senate Intelligence Committee announced that it would investigate Russia's alleged hacking of the 2016 presidential election — as well as White House counselor Kellyanne Conway making it clear that President Donald Trump has no intention of releasing his tax returns — one Republican Senator seems prepared to force the president into a politically uncomfortable position.

When asked during an appearance on Maine Public Radio if the committee would be willing to subpoena Trump's tax returns, which in theory could reveal business ties to Russia, Collins replied, "I don’t know whether we will need to do that. If it’s necessary to get to the answers, then I suspect that we would."

Collins also told her hosts that the committee is prepared to call upon former national security adviser Michael Flynn to testify.

"I am going to request, and many of the members will, that we call Mike Flynn to testify," Collins said. "We’re not going to exclude anyone from our review, and it will be thorough, accurate, bipartisan and in-depth." Flynn was forced to resign earlier this month after it was revealed that he had lied about speaking with Russian Ambassador Sergey Kislyak on Dec. 29 about the sanctions that had been imposed on that country by President Obama earlier that day.

The worst case scenario for President Trump would be revelations that he actively colluded with a foreign government, Russia, to compromise opponent Hillary Clinton's campaign so that he could be elected. If true, this would be comparable to the treasonous efforts undertaken by Richard Nixon in 1968 to undermine the Vietnam War peace negotiations so that he could be elected instead of his Democratic rival, Vice President Hubert Humphrey.