Trump, Republicans may hold off on infrastructure plan so they can use it for the 2018 midterms 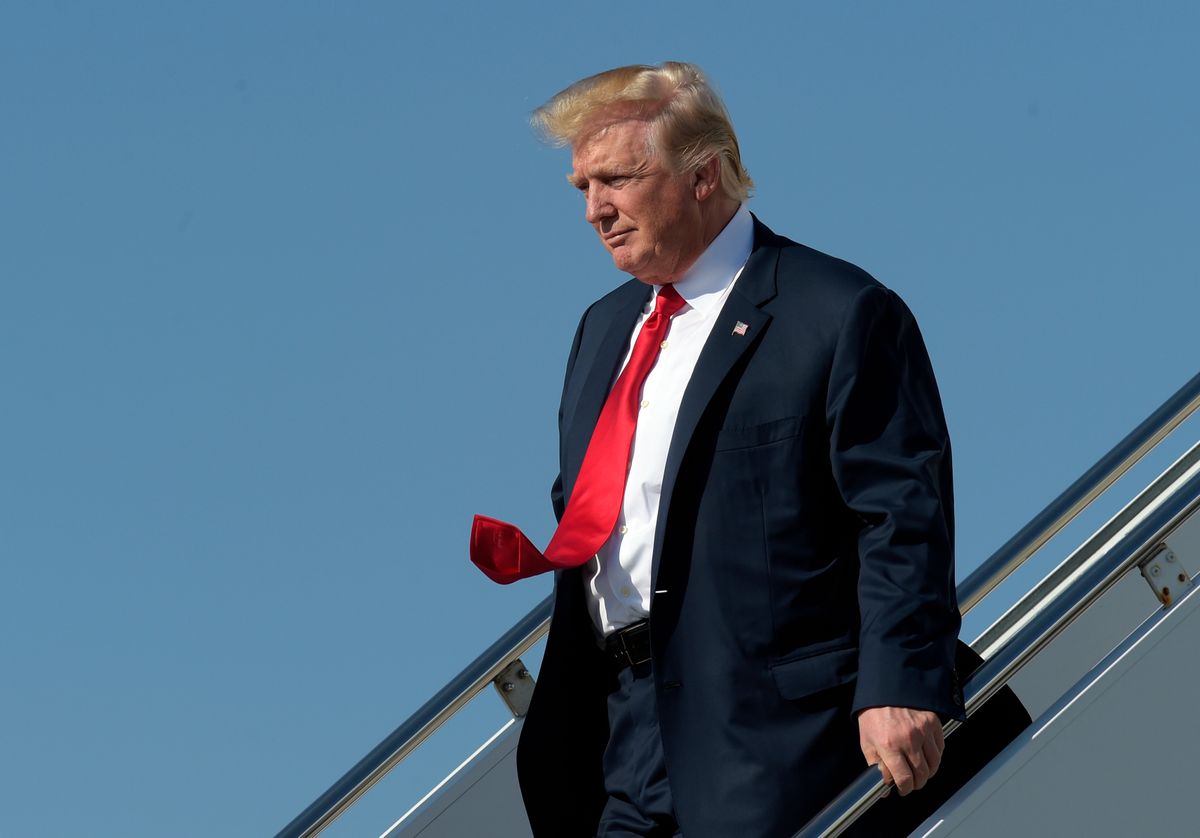 President Donald Trump may have made infrastructure investment a big part of his presidential campaign next year, but it looks like Republicans in Congress may push back these plans in order to focus on other legislative priorities — and to maximize their impact for the 2018 midterm elections.

Because Republicans want to focus on repealing the Affordable Care Act, cutting taxes, reducing government spending and pushing through the Supreme Court nomination of Neil Gorsuch, they're working on a "backup plan" to delay Trump's infrastructure projects, according to Axios.

In addition to allowing Republicans "breathing room" for pushing through their other goals, the sources who spoke to Axios say it will also put pressure on Democrats in Congress to pass an infrastructure bill — which they might otherwise oppose for political reasons — in order to funnel money into their states and districts during an election year.

Economists like Paul Krugman have criticized Trump's current infrastructure plan as essentially a scam. By ditching publicly-funded projects for massive tax credits, they argue that Trump's plan will ultimately serve as little more than a giant handout to the private companies willing to invest in them.

"The short- and long-term economic return on these investments are generally quite high, both in terms of job creation and economic growth," Salon's Simon Maloy wrote about publicly-funded projects in December. Public-private partnerships tend to be of "dubious value," Maloy wrote, but are superior to Trump's proposal, which "is essentially just a subsidy for investors that will, by some unexplained magic, result in new and improved infrastructure springing up all across the land."