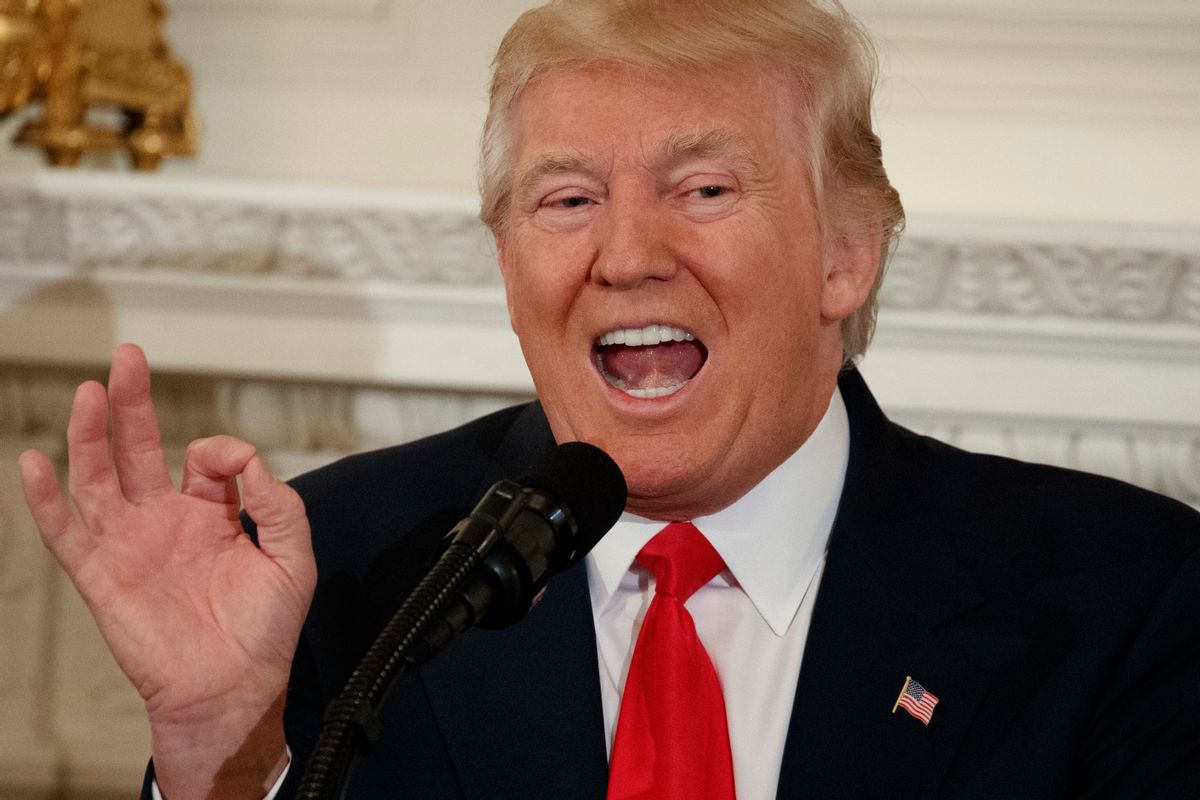 President Donald Trump's botched Yemen raid is now being criticized by an American whom it impacted directly and tragically.  Bill Owens, the father of the Navy SEAL killed in the military action and a veteran himself, expressed his anger to The Miami Herald.

"Why at this time did there have to be this stupid mission when it wasn’t even barely a week into his administration? Why?" Owens told The Herald.  "For two years prior, there were no boots on the ground in Yemen — everything was missiles and drones — because there was not a target worth one American life. Now, all of a sudden we had to make this grand display?’"

In addition, Owens relayed that he had no intention of meeting President Trump, who offered to meet the grieving parents as they received their son's body at Dover Air Force Base.
"I told [the chaplain]I don’t want to meet the President," he said. "I told them I didn’t want to make a scene about it, but my conscience wouldn’t let me talk to him."
The Yemen raid also resulted in the deaths of 14 terrorists and a number of non-combat civilians, including the 8-year-old daughter of infamous terrorist leader Anwar al-Awlaki, who was killed by the American military in a 2011 drone strike.
Trump's raid has also been criticized by Sen. John McCain, R-Arizona, who said, "When you lose a $75 million airplane and, more importantly, American lives are lost and wounded, I don’t believe that you can call it a success." Trump characteristically replied with a series of tweets.

Sen. McCain should not be talking about the success or failure of a mission to the media. Only emboldens the enemy! He's been losing so....

...long he doesn't know how to win anymore, just look at the mess our country is in - bogged down in conflict all over the place. Our hero..

..Ryan died on a winning mission ( according to General Mattis), not a "failure." Time for the U.S. to get smart and start winning again!