The Senate Intelligence Committee intervened on behalf of Trump, who's facing pressure to disclose Russia contacts 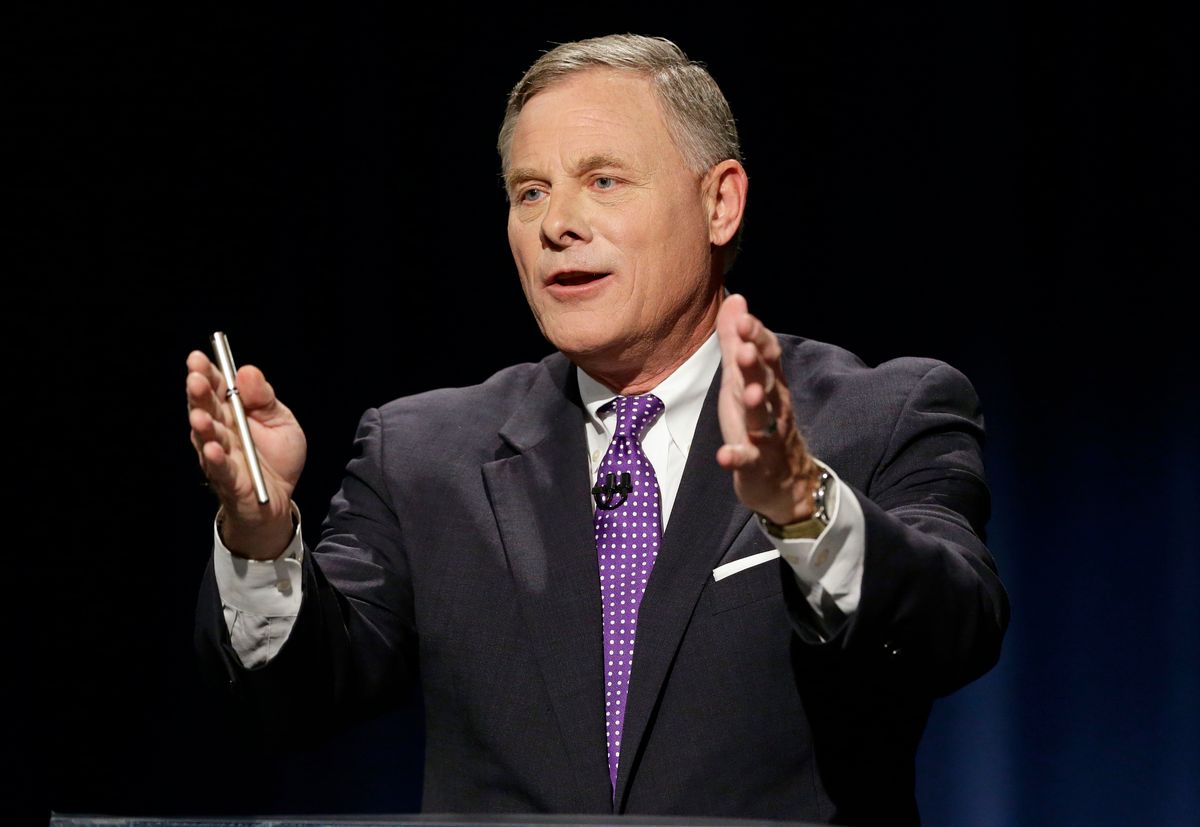 Senate Intelligence Committee Chairman Richard Burr, R-N.C., is shying away from publicity after admitting that he talked with the White House about reports that President Donald Trump's campaign had contacts with Russian officials — and that he worked to discredit unfavorable coverage from CNN and The New York Times.

"I didn’t do anything that jeopardized or compromised in any way the integrity of the investigation," Burr said during an interview with Time Warner Channel 14, a cable station in his home state of North Carolina. He added that he had "simply had two conversations with two different media outlets on one specific thing" before repeating that "I didn’t do anything inappropriate or in any way compromise the integrity of the investigation."

This was Burr's only public statement about the controversy, setting him apart from every other member in the Senate and House intelligence committees — Democratic and Republican alike. Because Burr is the chairman of the Senate Intelligence Committee and is expected to impartially investigate Trump, his actions to promote Trump's cause among the press have raised questions among Democrats about his ability to effectively perform his duties.

On Friday, Burr told The Washington Post that he had "had conversations about" how the media was covering Russia with members of the Trump White House and that he had contacted members of the press to discredit stories covering Trump's alleged contacts when "I felt I had something to share that didn’t breach my responsibilities to the committee in an ongoing investigation."

Burr's counterpart, House Intelligence Committee Chairman David Nunes, isn't faring much better. During a press conference on Monday, Nunes insisted that there was "nothing wrong" with contacting reporters, an effort he characterized as "transparency." He also said "there’s no evidence of anything there" when it comes to Trump's ties to Russia, a claim that contradicts well-established facts, and said he would not subpoena Trump's tax returns, even though Senate Intelligence Committee member Susan Collins has said she'd be willing to do so.