Trump deflected blame and the White House said the raid was a success, but senior officials disagree 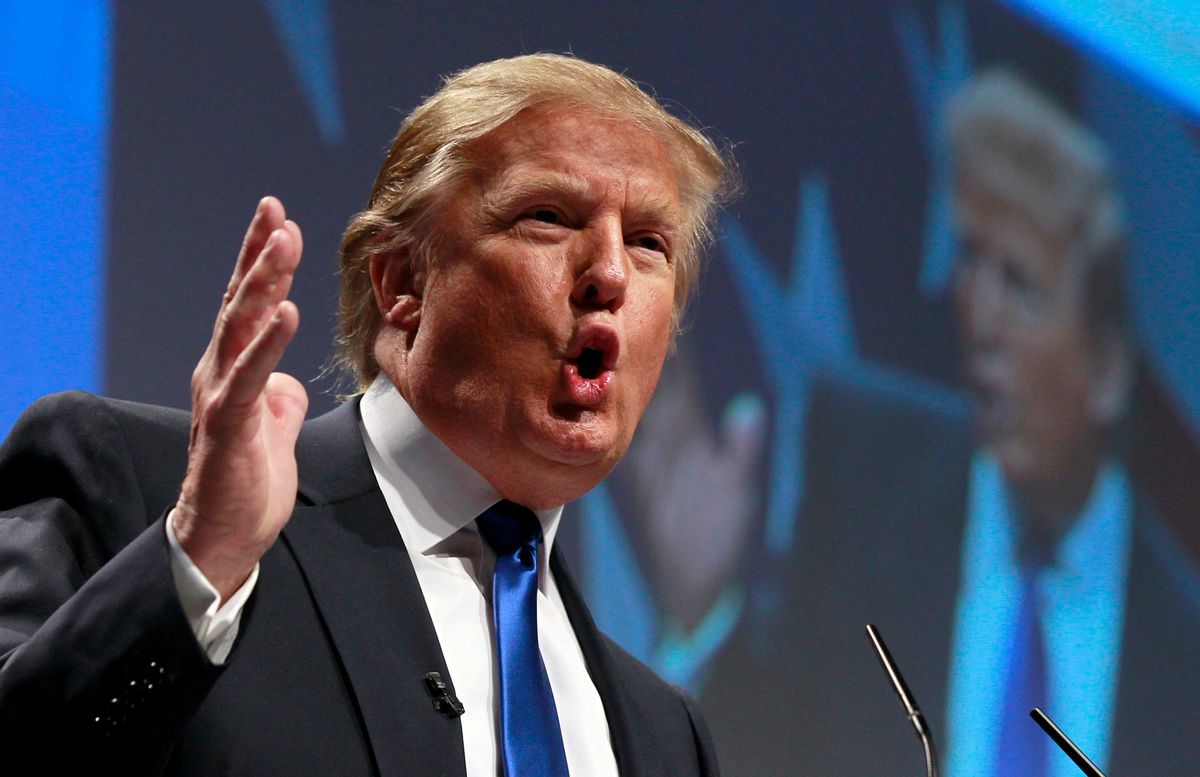 Less than a week after President Donald Trump's raid on Yemen was denounced by the father of the SEAL who was killed in combat there, officials are reporting that it has not provided meaningful intelligence — which was initially cited as the reason why the raid had been a success.

Senior officials are saying that they don't know of any so-called "actionable intelligence" gathered by the raid, according to NBC News. One senior congressional official with inside knowledge also told NBC News that he didn't know why al-Qaeda in the Arabian Peninsula was even targeted by the SEAL raid, since he is unaware of any impending threat from that particular al-Qaeda chapter.

Earlier on Tuesday, Trump appeared on Fox News and defended the mission by saying, "This was a mission that started before I got here. This is something that they (his generals) wanted to do. They came to see me; they explained what they wanted to do. My generals are the most respected we've had in many decades I believe."

Military officials initially justified the raid, which resulted in the death of a SEAL named William "Ryan" Owens, by claiming that it had garnered valuable intelligence about Islamic terrorist activity.

"Why at this time did there have to be this stupid mission when it wasn’t even barely a week into his administration? Why?" Owens told a reporter. "For two years prior, there were no boots on the ground in Yemen — everything was missiles and drones — because there was not a target worth one American life. Now, all of a sudden we had to make this grand display?"

"When you lose a $75 million airplane and, more importantly, American lives are lost and wounded, I don’t believe that you can call it a success," McCain told a reporter earlier this month.