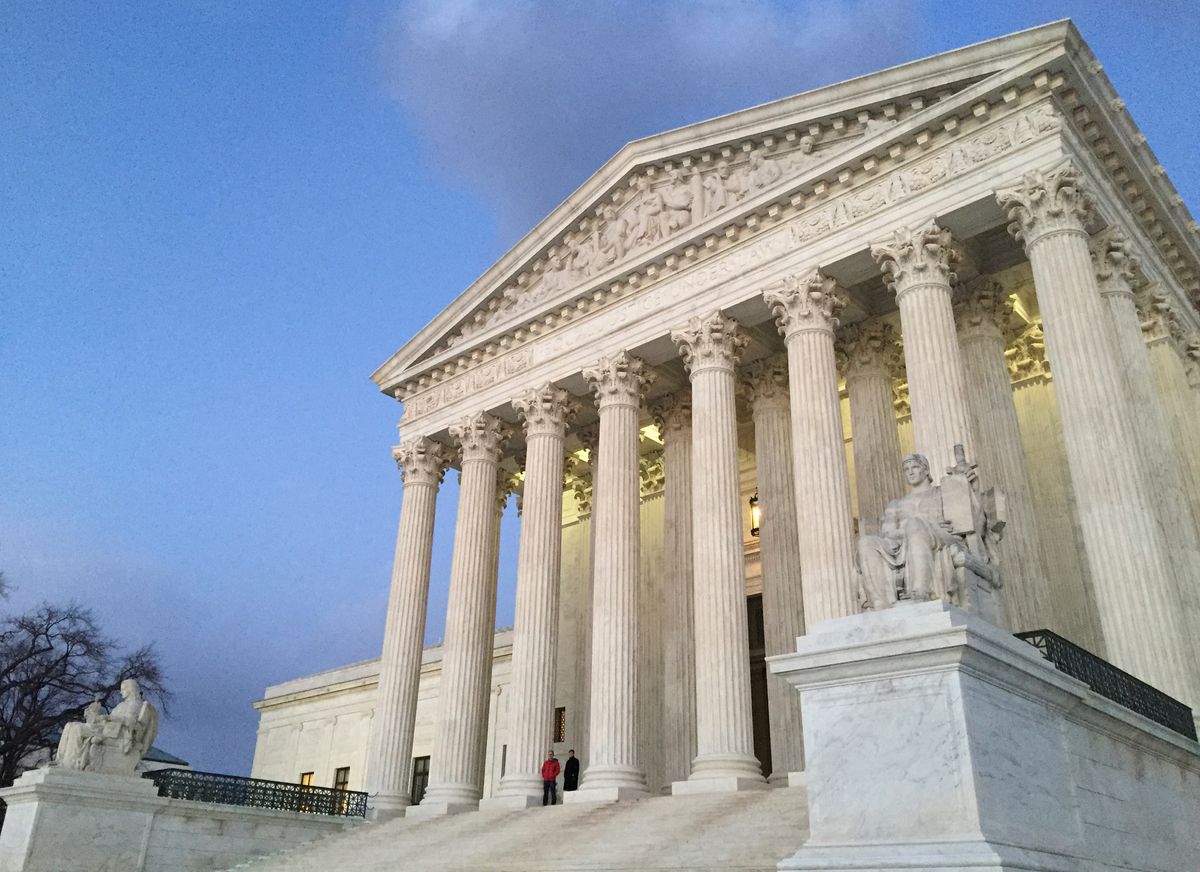 In a vital win for Democrats, the Supreme Court reversed a ruling in a federal lawsuit pertaining to redistricting efforts by GOP politicians in Virginia. Challengers argued the new districts were gerrymandered to specifically target the black community.

According to the facts of the case, the Virginia State Legislature drew new lines for 12 state legislative districts after the 2010 census. The goal with this redistricting was to ensure that each district would have a black voting-age population of at least 55 percent. Voters filed suit, arguing that the new districts violated the Fourteen Amendment's equal protection clause.

A three-judge district court originally rejected the challenge and the Supreme Court ruled that the lower court applied the wrong legal standard when it determined that race was not a factor in 11 of the 12 districts at issue. The court's opinion was delivered by Justice Anthony Kennedy. In a concurring opinion, conservative Justice Clarence Thomas also wrote that all of the districts were unconstitutional due to racial gerrymandering.

The decision is a victory for Virginia voters, said Anna Scholl, the executive director of Progress Virginia.

"Voters should choose their elected officials, not the other way around. When politicians draw districts that ensure they can't lose, they rig the game for special interests and the wealthy few," Scholl said. "Politicians should not be allowed to use race or other political considerations to turn one election into lifetime tenure."

Scholl said she hopes the decision “leads to new, fair political district lines in Virginia drawn by an independent body to ensure Virginia voters have the final say on who sits in the House of Delegates."