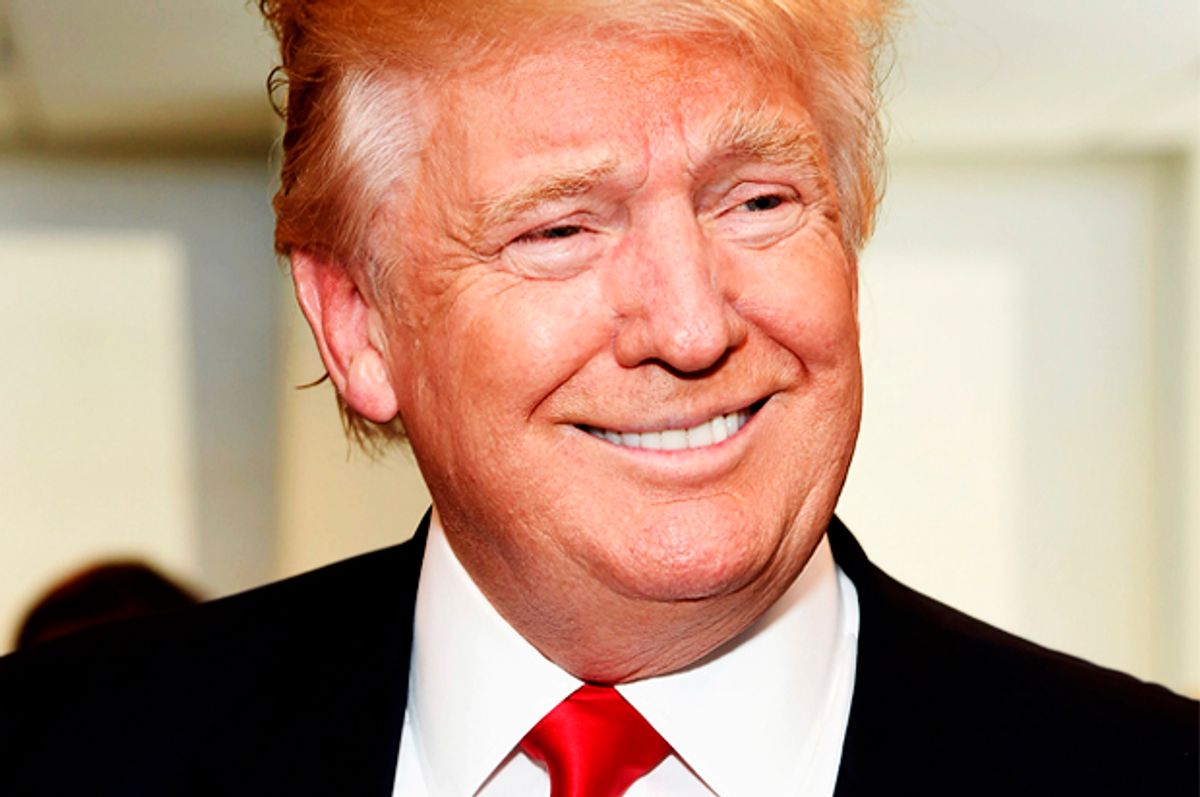 An alleged computer server connection between the Trump Organization and Alfa Bank, an influential financial institution in Russia with connections to both the Russian and Ukrainian elite, is still being investigated by the FBI, according to a new report by CNN.

The FBI's counterintelligence team, which is also looking into Russia's suspected hacking of Democratic National Committee servers and the email account of her campaign chairman, is investigating why a computer server owned by Alfa Bank repeatedly looked up a computer server owned by the Trump Organization in Lititz, Pennsylvania. Eighty percent of the attempts to look up that Trump computer server were performed by Alfa Bank — 2,820 in total — with almost all of the rest being conducted by Spectrum Health, a medical facility chain for which Dick DeVos, the husband of Trump's education secretary, Betsy DeVos, serves as chairman of the board.

Although Alfa Bank insists that this unusual activity is probably the result of a spam campaign (an explanation they provided Salon in November), Indiana University computer scientist L. Jean Camp told CNN after studying the data, "If it were spam, then a lot of other organizations would be doing DNS lookups. There would be evidence of widespread connectivity with devices."

As CNN reported, "The corporations involved have different theories to explain the server activity. But they haven't provided proof — and they don't agree."

Paul Vixie, who designed the DNS system used by the modern internet, previously told Slate that the most likely explanation for the interactivity between the Alfa Bank and Trump Organization servers is that they "were communicating in a secretive fashion." Even cybersecurity expert Robert Graham, who has criticized other computer scientists for speculating as the meaning of those servers, admitted to CNN that "it's indicative of communication between Trump, the health organization and the bank outside these servers. There is some sort of connection I can't explain, and only they are doing it. It could be completely innocent."

When Alfa Bank contacted Salon in November, it insisted that "Alfa Bank wishes to make clear that there is no connection between Alfa Bank and Donald Trump, the Trump campaign, or the Trump organization. Any suggestion to the contrary is false."