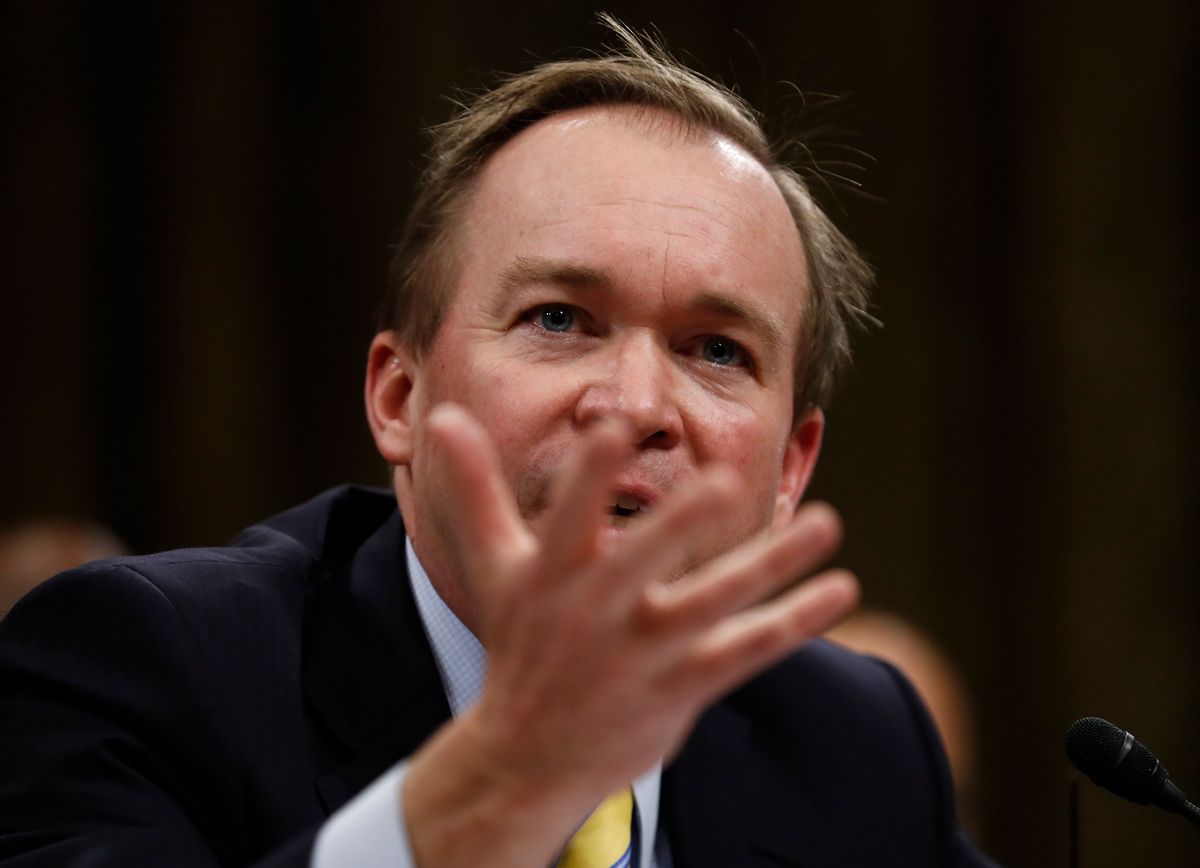 Members of President Donald Trump's political team may have spent last week laughing off the fact that they used to accuse Barack Obama of fudging his unemployment numbers while currently touting their own as impeccable, but that isn't stopping them from continuing their brand of jobs trutherism.

"What you should really look at is the number of jobs created," said Mick Mulvaney, director of the Office of Management and Budget, on CNN's "State of the Union" on Sunday. "We've thought for a long time, I did, that the Obama administration was manipulating the numbers, in terms of the number of people in the workforce, to make the unemployment rate — that percentage rate — look smaller than it actually was."

This is reminiscent of the rhetoric used by Trump during his presidential campaign last year. When discussing Obama's strong jobs numbers after a New Hampshire primary victory, Trump said that the unemployment rate "is probably 28, 29, as high as 35. In fact, I even heard recently 42 percent."

Mulvaney also suggested that the Congressional Budget Office shouldn't be looking at the potential impact of the GOP's Affordable Health Care Act.