WATCH: This is why President Trump's anxiety is giving you anxiety 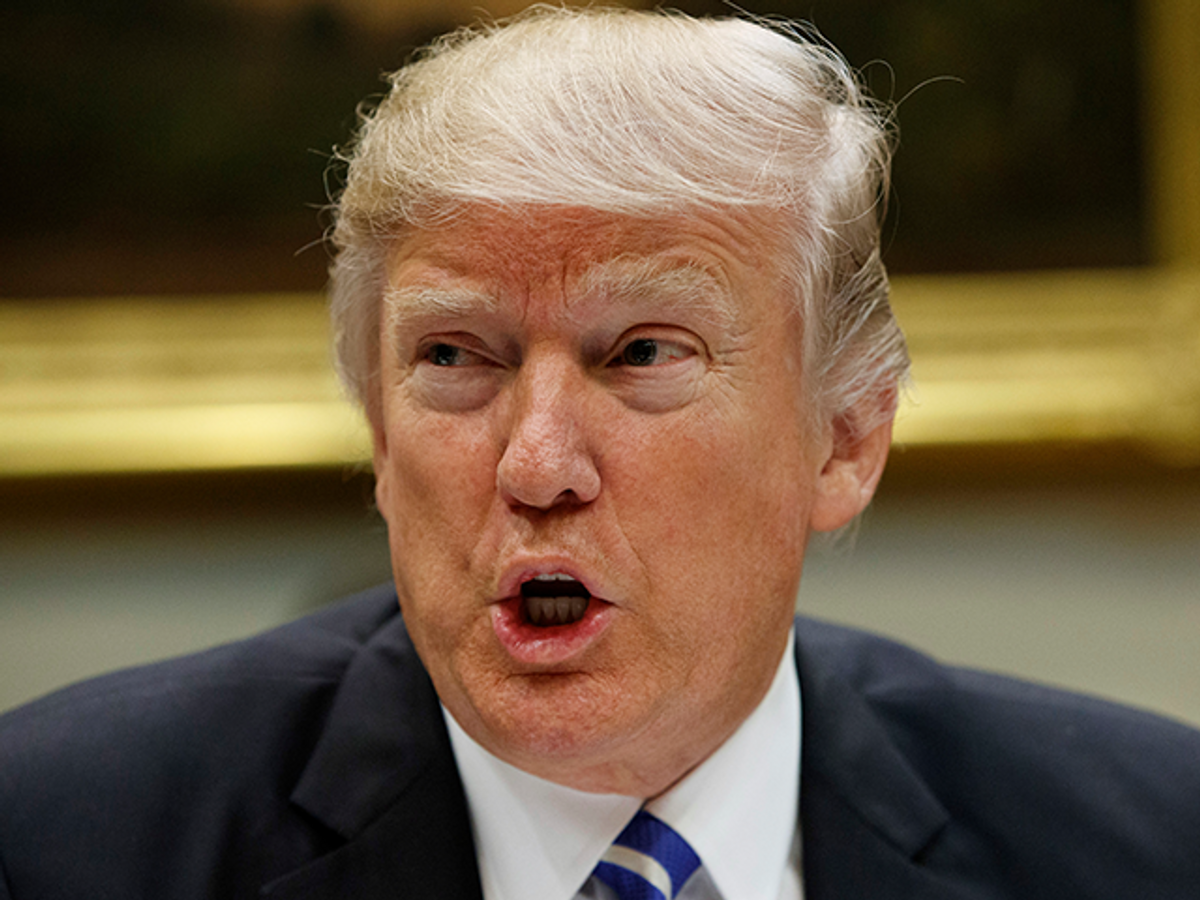 Wondering what goes on in the mind of the man who inhabits the White House has always been a popular American pastime -- but lately, the quest to understand Donald Trump's psyche feels like a national necessity. Now Dr. Justin Frank, a psychiatrist and author of "Bush on the Couch" and "Obama on the Couch," brings an expert's eye to his current project, "Trump On the Couch."

What concerns Frank is Trump's apparent relentless anxiety. "I think that he needs people to help him calm down and to help him," Frank says. And, he adds, "Trump is person who undermines through his behavior because any thought that makes him anxious he has to get rid of." Frank sees Trump isolating himself from associates and from media outlets that don't affirm his views, in an ever narrowing -- and unreliable -- circle of sources of information. "It's a dangerous situation when you're the president of the United States."