Neurotypical privilege is real. It's time to talk about autism and social justice 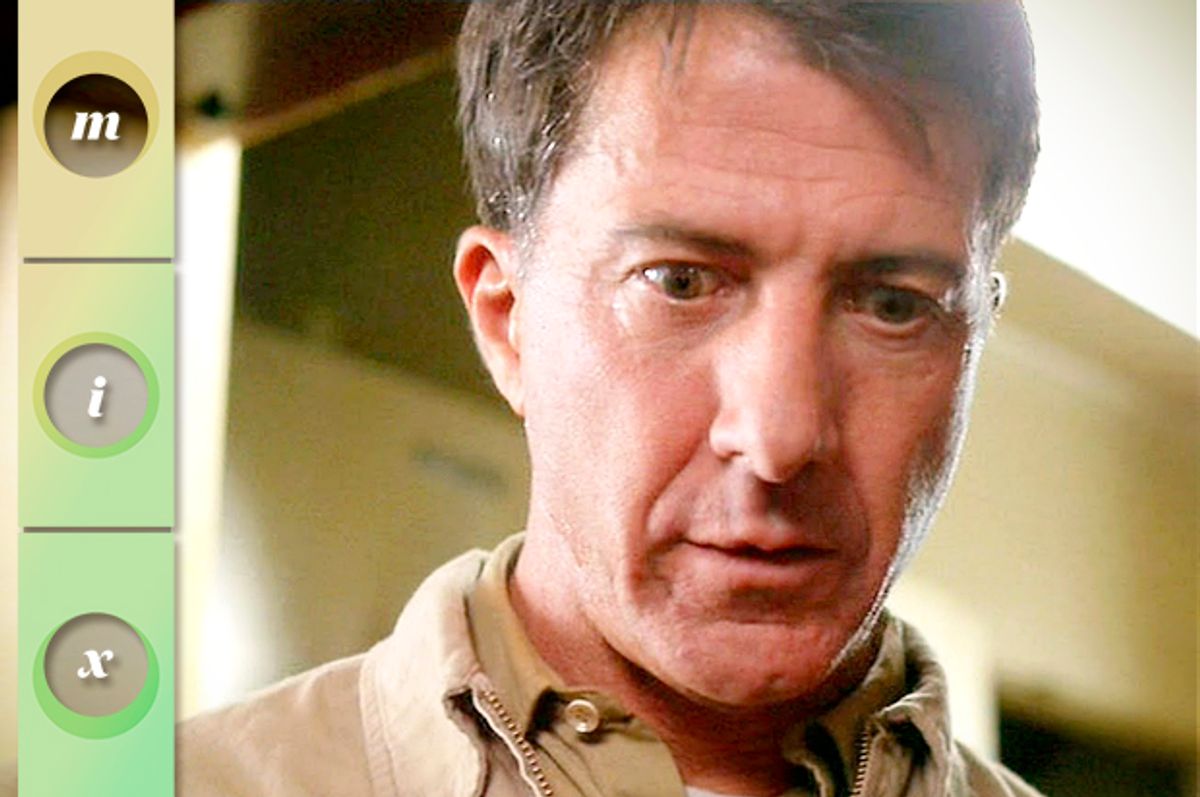 Autism — or, as it is known to those like myself who have milder versions of it, Asperger's syndrome — is more than just a medical condition. It also conjures up cultural archetypes: Sheldon from "The Big Bang Theory." Dustin Hoffman's titular character from "Rain Man." Rhonda from "Trick r' Treat" (not a well-known example, but by far the one that most closely relates to my own experiences). If you're a bigot, the noxious Sugar Motta from "Glee" may even come to mind.

Yet living with autism is very different from simply being one of these quirky caricatures or disparaging stereotypes. We are real human beings whose different way of thinking causes us real hardships. To explain how, I turn to the description of autism spectrum disorders provided by the National Institute of Mental Health:

"Autism spectrum disorder (ASD) is the name for a group of developmental disorders. ASD includes a wide range, 'a spectrum,' of symptoms, skills, and levels of disability. People with ASD often have these characteristics:

Sixty-three percent of children with autism have been bullied at some point in their life (including the author of this article, in ways that are quite painful to recall). This is more than three times the rate at which neurotypical children experience bullying. A 2012 study in the journal Pediatrics found that more than 50 percent of autistic youth had not worked within two years of leaving high school — and I, too, have felt the sting of being misunderstood in professional environments.

This is part of the reason why advocates for the autistic community need to perceive our cause as that of a social justice movement.

The other part can be summed up in one phrase: neurotypical privilege. As many advocates for the autistic community have pointed out, people who aren't autistic can be referred to as "neurotypicals" but that doesn't mean their mindset isn't necessarily "better" than that of autisticpeople. It is simply different. Yet because we view being neurotypical as "normal" and being autistic as "abnormal," it is easy for autistic individuals' problems to minimized, ridiculed or dismissed.

If you are neurotypical, it is imperative that you recognize that you have a privilege as a result of that neurotypicality. When you encounter people who display autistic behaviors, the burden should fall on you to check your privilege by displaying empathy, just as you should upon encountering race, gender and class privilege.

Indeed, another critical component of understanding autism is to recognize how autistic conditions intersect with societal prejudices involving matters like race and gender. Because I am a white male, I am not in a position to effectively discuss these intersections on my own, which is why I spoke with Morénike Giwa-Onaiwu of the Autism Women's Network on that subject.

I've told many personal stories about my struggles with Asperger's (particularly dating with Asperger's, an in-demand subject), but I figure it's appropriate to close with this one:

When I was in high school, I had few friends and spent whatever time I could in the library. Because I'm a speed-reader, I would frequently check out one or two books in the morning and then return them before leaving school at the end of the day. This never struck me as a particularly big deal. But one day I was shocked to learn that one of the school library's assistants had a grudge against me because of this habit. When confronted about it, she and one of the librarians began compiling a list of all the books I had taken out that year, and it wasn't until my parents intervened that they were informed that their behavior was extraordinarily inappropriate.

In other words, an autistic characteristic of mine that should have been encouraged was instead turned into a source of anxiety and shame. I can't think of a better story to capture why neurotypical privilege needs to be recognized and demolished.

Remember: One in 68 children has autism spectrum disorders. We're not going anywhere.