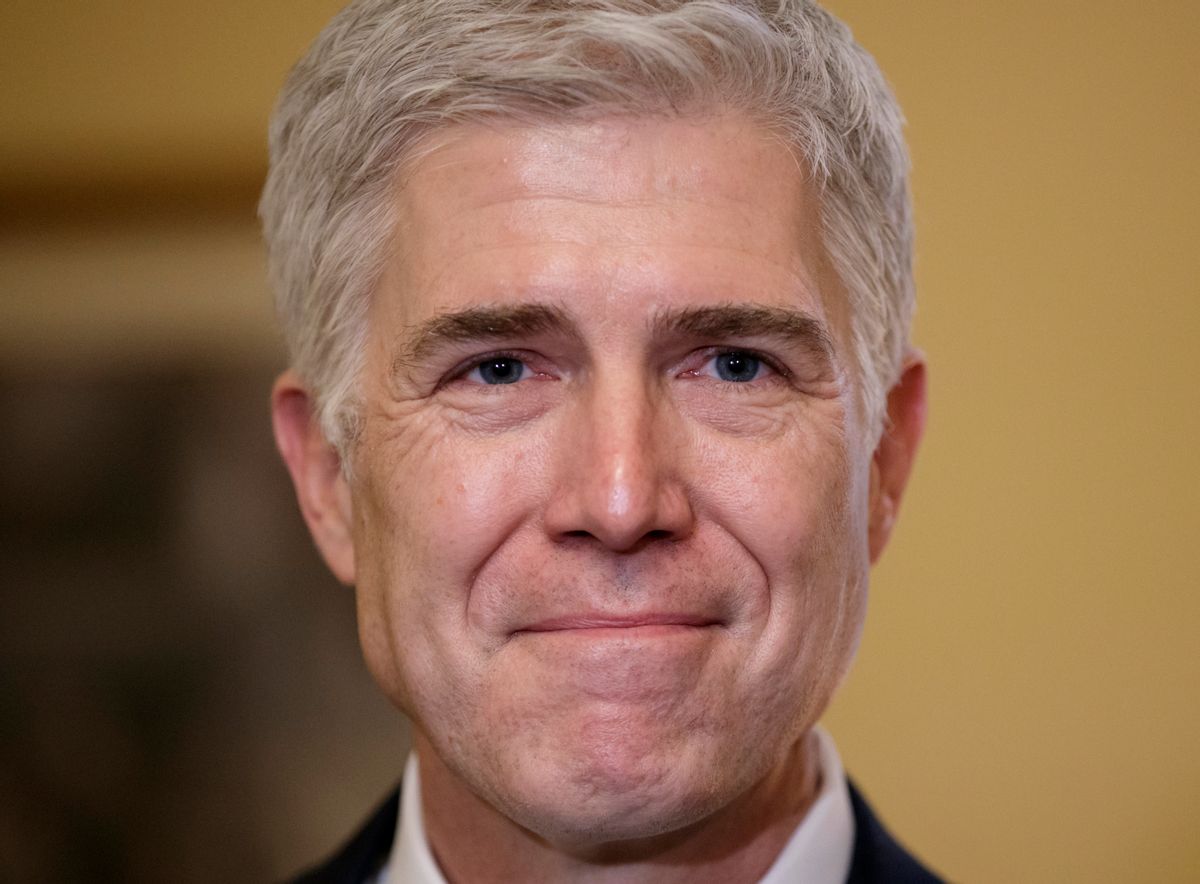 President Donald Trump's pick for the Supreme Court, Judge Neil Gorsuch, has been variously criticized as too liberal or too conservative, or in some cases as simply being a slap in the face of good governance. Yet now there is a new controversy emerging around Gorsuch — the Supreme Court nominee who's replacing Obama's Supreme Court nominee, Merrick Garland — he has a long-lasting connection to Colorado billionaire Philip F. Anschutz.

Anschutz, whose business empire ranges from real estate and telecommunications to railroads and oil and gas, is first known to have been connected to Gorsuch in the early 2000s, when Gorsuch represented both Anschutz and his companies as an outside counsel from the firm Kellogg Huber, according to The New York Times. Given Anschutz's ownership of conservative publications like The Weekly Standard and The Washington Examiner, it is quite likely that he shares a sense of ideological kinship with Gorsuch, who has long been on the conservative end of the political spectrum.

Anschultz's support played a key role in Gorsuch's nomination to a federal appeals court in 2006. President Trump's list of potential Supreme Court nominees was given to him by the Federalist Society and the Heritage Foundation, both of which receive donations from Anschutz.

Although it is unclear whether Gorsuch and Anschultz are friends (Anschultz is notoriously private), Gorsuch has frequently spoken at Anschultz's lavish retreats at his 60-square-mile Eagles Nest Ranch. Similarly, Gorsuch shares a limited-liability company with two of Anschultz's "lieutenants," the Times notes, with the three of them co-owning a 40-acre property in the Colorado mountains.

While Gorscuh's past with Anschultz is not necessarily unusual, it is concerning that (as The Times reported) "the judge appears to be leaving the door open to participating in Anschutz-related cases on the Supreme Court." That could pose a conflict of interest if Gorsuch fails to adequately address it.