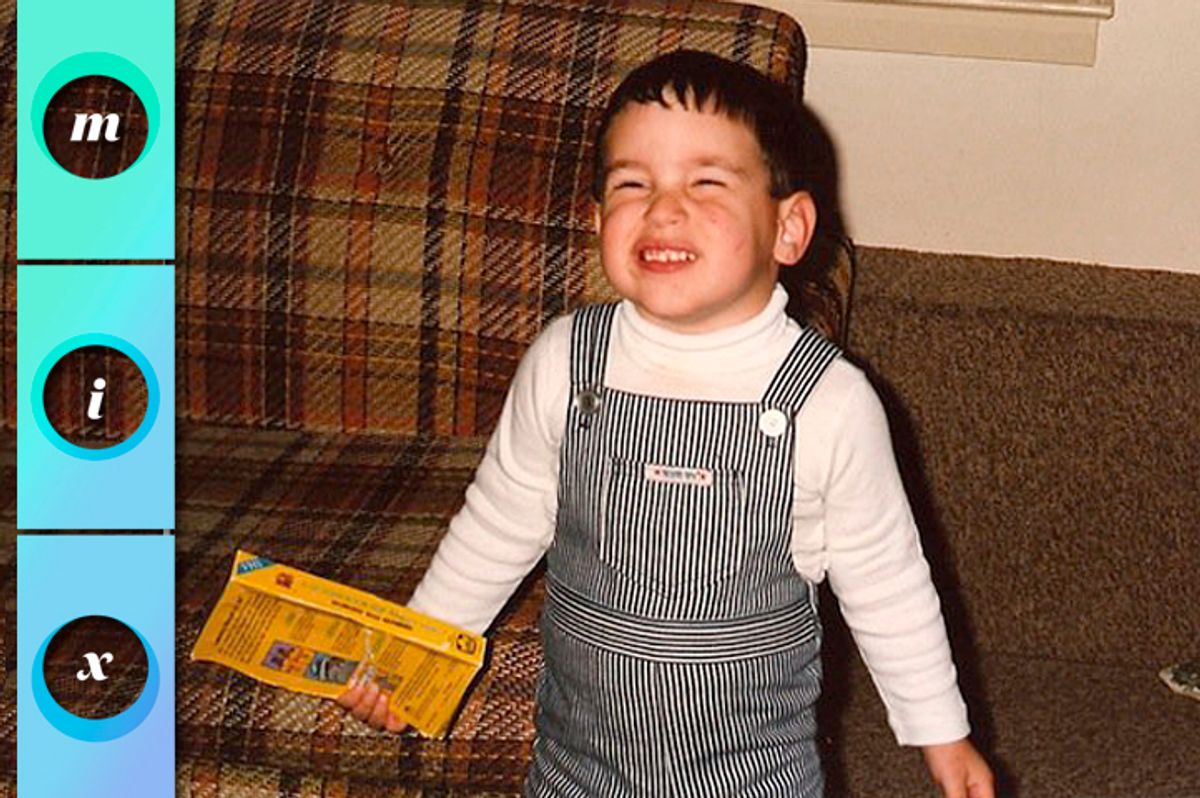 There is a quote from "In A Different Key: The Story of Autism" that really speaks to the core issue raised by that book.

"More and more, a new impulse has taken hold, the impulse to recognize the different among us as part of us, and to root for their full participation in the world."

Co-authored by "Nightline" correspondent John Donvan and producer Caren Zucker, "In A Different Key" is on the surface a thorough and accessible popular history of autism — its manifestations throughout history, how the term was coined, how it was first diagnosed, its most well-known patients, the innumerable myths that initially clouded both medical and public understanding of the condition, as well as the many that still do.

On a deeper level, though, "In A Different Key" can be read as a profound and urgent statement advocating social justice for the autistic community. When society is confronted with people they don't understand, it often reacts with intolerance or cruelty. Even some reactions born of the best intentions — such as the discredited conspiracy theories that blame autism on vaccines — can promote misunderstandings that result in more harm than good. To combat that, we need to do more than just increase public understanding about autism. We must also adjust our societal expectations to be more empathetic to autistic individuals, wherever they experience intolerance or prejudice.

That theme, more than any other, defined the conversation I was able to share with both Donvan and Zucker about their book. This video is part of a larger story on autism and social justice, which features a companion podcast episode about the intersections of autism, race and gender.