WATCH: You don't have to suffer in silence

The filmmakers of a new documentary, "When the Bough Breaks," take on the stigma of postpartum depression 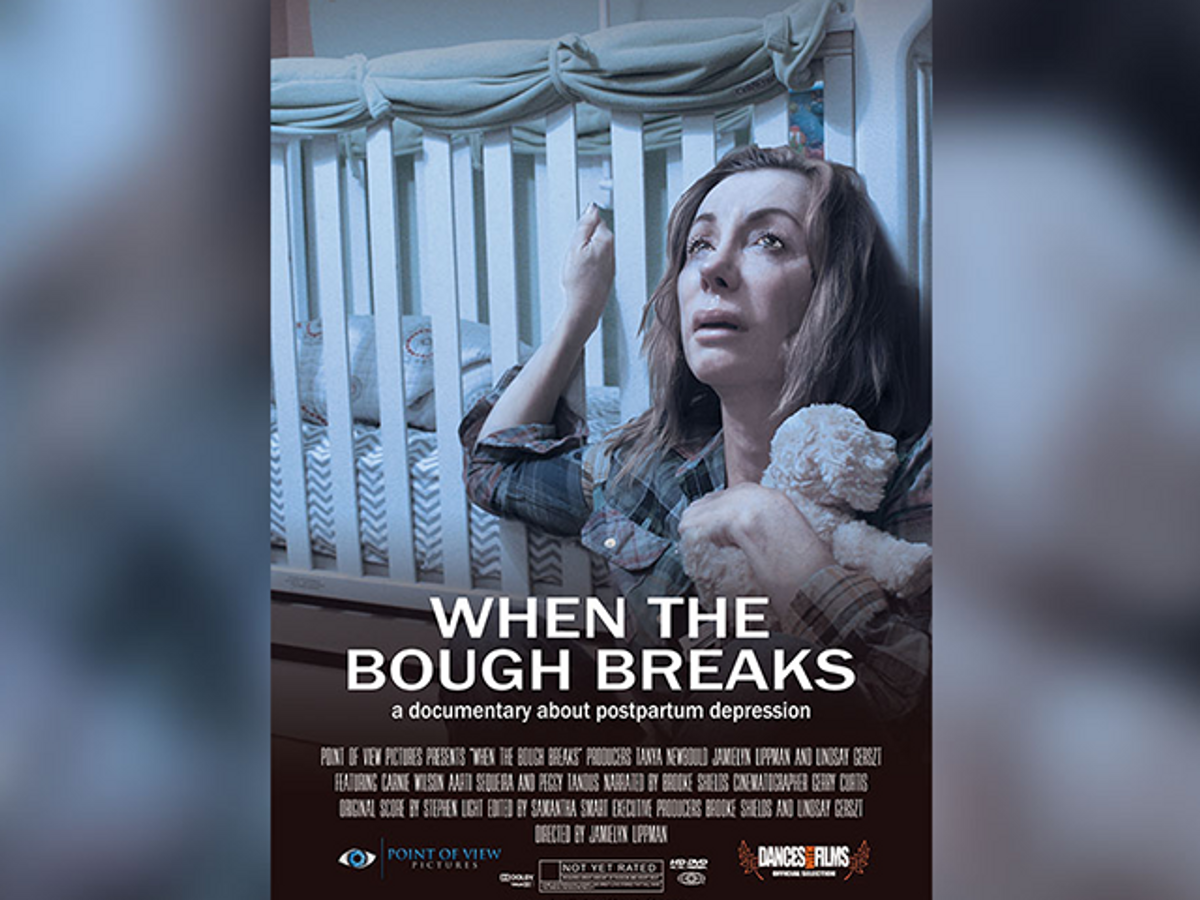 From diaper ads to parenting books, new motherhood is almost always depicted as a blissful and magical time — and for many women and in many ways, it is. But one in five new moms will also face some form of postpartum depression, and one in a thousand will experience full blown postpartum psychosis. Narrated and executive produced by PPD survivor Brooke Shields, the powerful new documentary "When the Bough Breaks" explores this often taboo topic, and offers stories of hope out of the darkness.

Speaking with Salon, director and producer Jamielyn Lippman discussed the difference between the normal, expected "baby blues" and symptoms that may constitute the warning signs of something more serious, and she opens about how she knew she wanted to make the film. She says that after she posted an initial recruitment ad about the subject on a local mom blog, "Within 24 hours there were over a hundred moms wrote to me . . . I was completely blown away."

One of the film's participants also became a producer and executive producer on the project. Lindsay Gerszt recalls that after bringing her infant son home from the hospital, "My first night I didn't sleep. The next day I felt this overwhelming dread come over me, and it was like, here we go. This is it." Now, nine years later, Gerszt says, "I decided if I had to go through this pain, there had to be a bigger purpose — to help other people."

"When the Bough Breaks" is available on iTunes now.