Chaffetz referred to Flynn's request as "very mysterious," while Schiff suspected it has to do with Yates 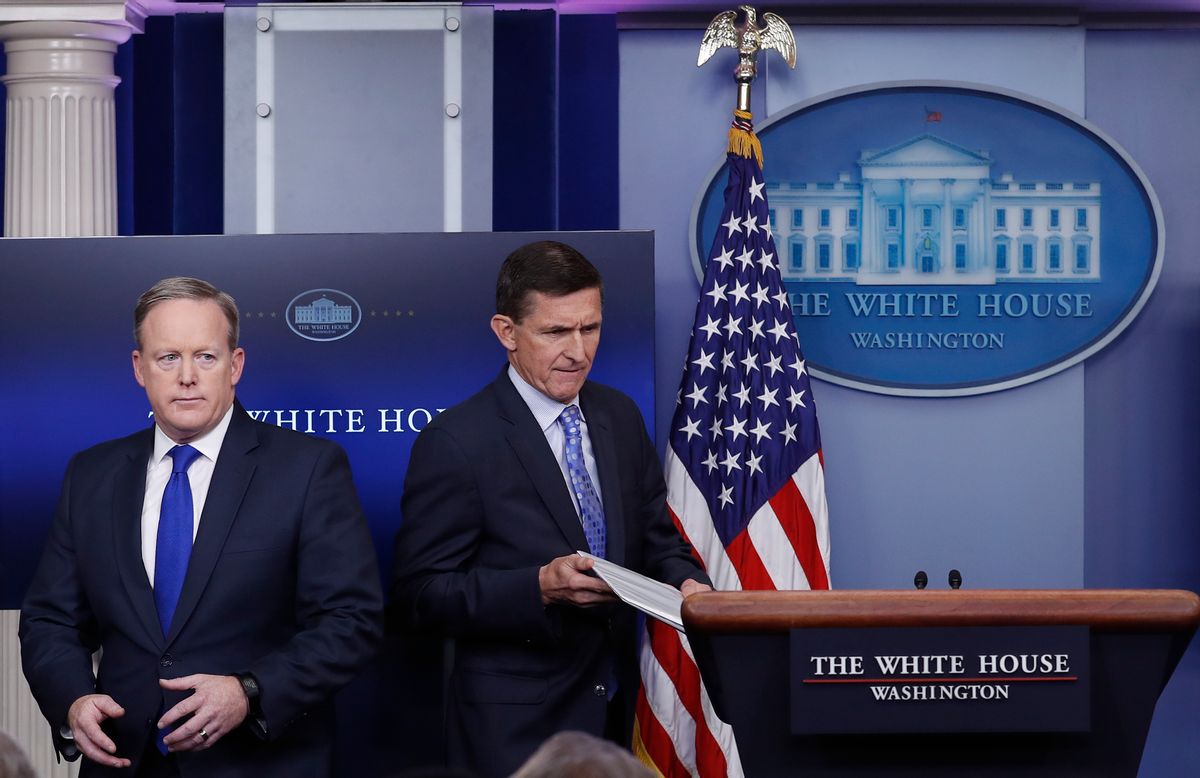 Former national security adviser Michael Flynn's request for immunity in return for testifying before Congress is meeting with a very mixed response on Capitol Hill.

According to sources that spoke with NBC News, the Senate Intelligence Committee is "not receptive" at the moment to Flynn's request for immunity. This is consistent with a statement by the Republican House Oversight Committee Chairman, Rep. Jason Chaffetz of Utah, who told Fox News on Thursday that while he disagrees with President Donald Trump about the Russia investigations being a "witch hunt," he also thinks that "it’s very mysterious to me, though, why all of a sudden General Flynn is suddenly out there saying he wants immunity."

He added: "I don’t think Congress should give him immunity. If there’s an open investigation by the FBI, that should not happen. I also don’t believe that actually that the president should be weighing in on this. They’re the ones that actually would prosecute something."

By contrast, the ranking member of the House Intelligence Committee, Democratic Rep. Adam Schiff of California, tweeted on Friday that Flynn wants immunity because of what former acting attorney general Sally Yates would say in her testimony before Congress.

In a statement on Tuesday, Schiff argued that the testimony — which was strenuously opposed by the White House and subsequently canceled by House Intelligence Committee Chairman Devin Nunes — would have "provided the opportunity for former Acting Attorney General Sally Yates to testify about the events leading up to former National Security Advisor Flynn's firing, including his attempts to cover up his secret conversations with the Russian Ambassador."