WATCH: Ron Powers on why "No One Cares About Crazy People" 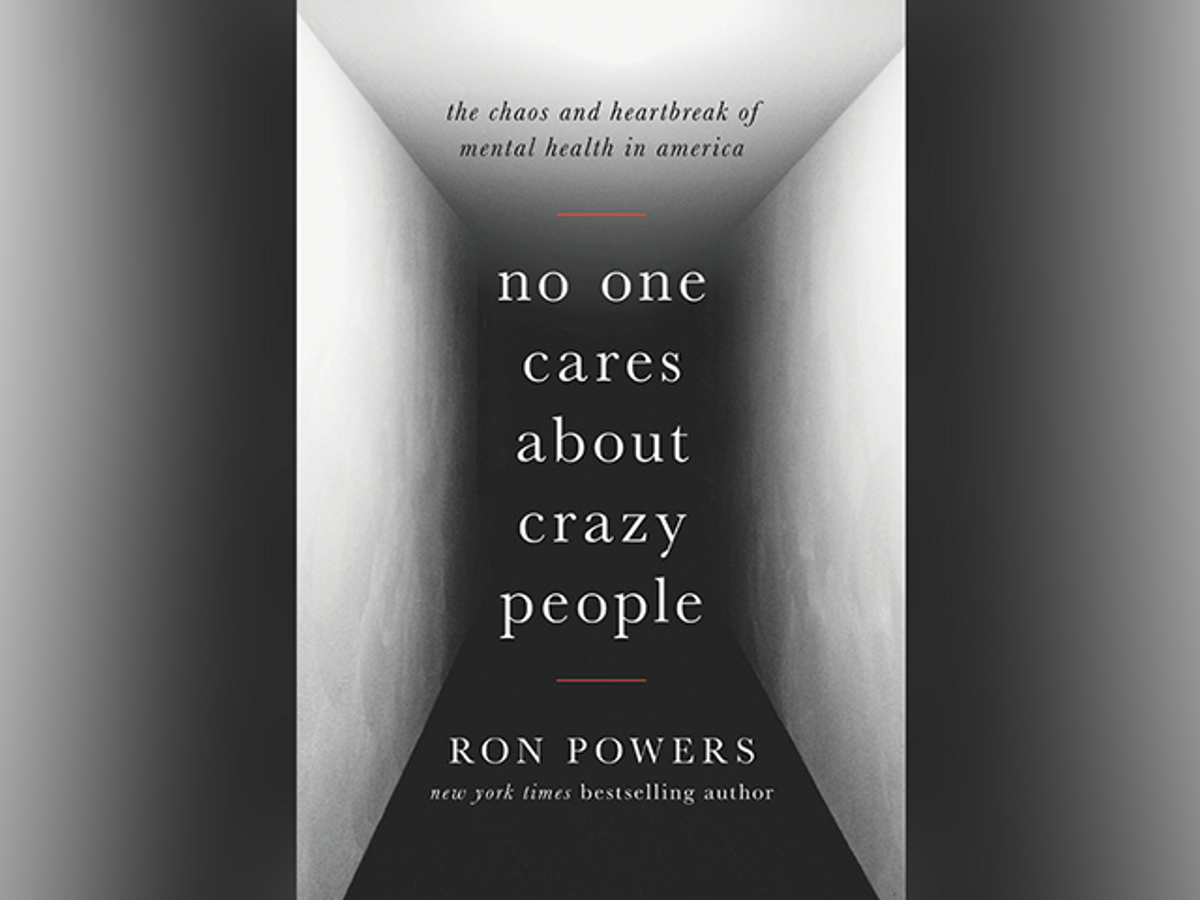 Pulitzer Prize-winning journalist Ron Powers has spent his career bringing his sharp journalism skills to a variety of uniquely American figures and experiences. But his latest work, "No One Cares About Crazy People: The Chaos and Heartbreak of Mental Health in America," was inspired by a heartbreaking personal connection to the issue. In 2005, his schizophrenic son Kevin took his life just one week before his 21st birthday. And then, a few years later, the same disorder began to take hold of his older son Dean.

Part memoir, part investigation into our nation's often tragic history with the mentally ill, it's a story Powers held off writing for several years, until he felt compelled to "open up my own family's travails" to create "the necessary irritant to plunge ahead" and demystify an often taboo topic. The book takes its bold title from a real quote from a member of former Milwaukee County Executive Scott Walker's staff. "In 2010, Milwaukee County Hospital was the subject of a newspaper investigation involving its psychiatric wing," Powers told Salon recently. He recalled that Walker's staff's "first priority was not to clear up the problem and rescue these helpless people, but to insulate [Walker] from public scrutiny," leading his administrative assistant to send out that confident reassurance of a lack of public interest in the unfolding crisis. "When I saw that sentence, the world went red," Powers said. "That quote goes to the heart of the cavalier way that many people, and I'm afraid most public officials, deal with mental illness."