Pennsylvania Republicans want to defund Planned Parenthood in the state 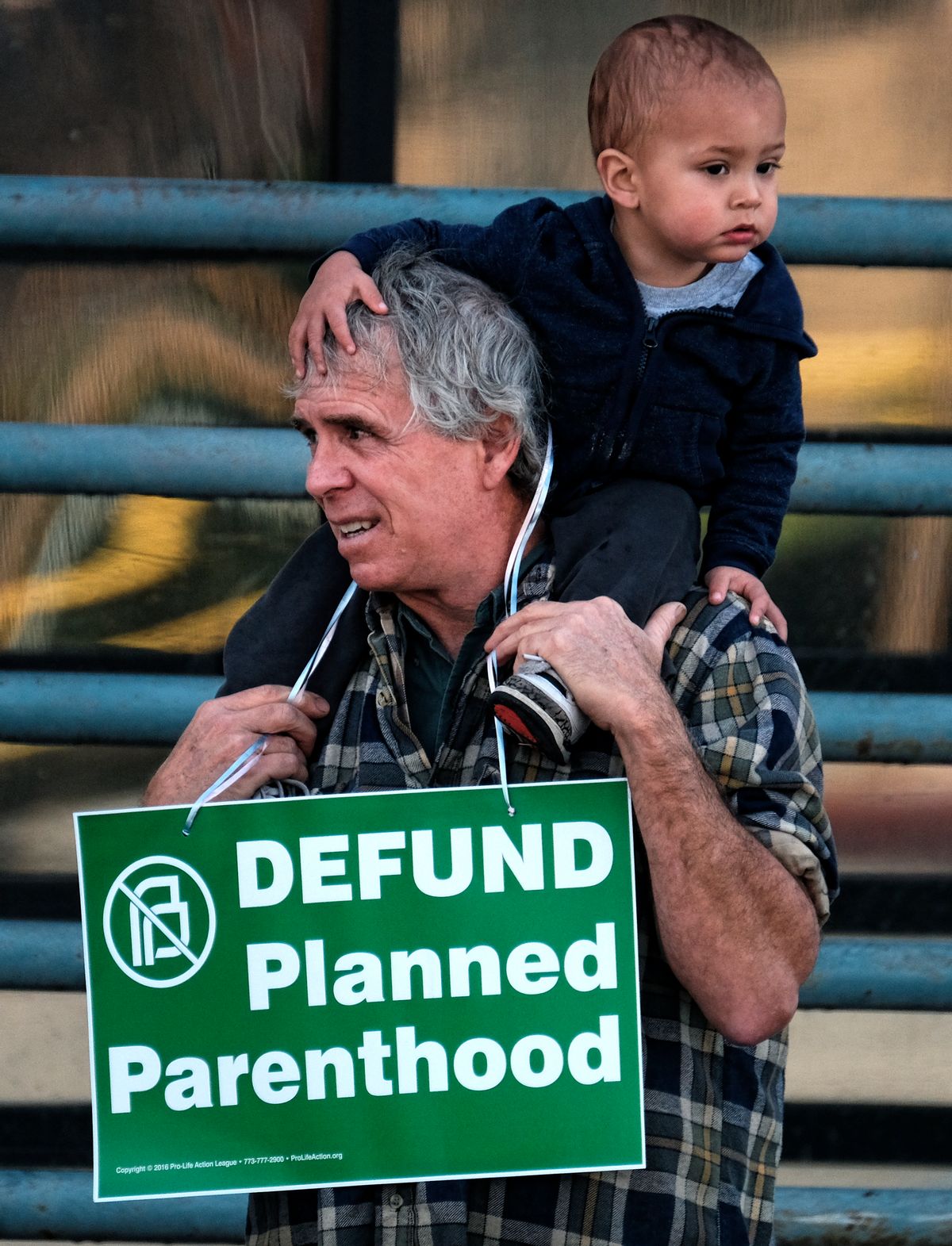 Now Pennsylvania's state legislature is considering a bill that will further restrict abortion access for its state's residents.

Senate Bill 300, which was introduced by Sen. John Eichelberger, would prevent the Department of Health from entering into contracts with "any entity that performs abortions that are not federally qualified abortions or maintains or operates a facility where such abortions are performed."

"SB 300 is the latest attempt to try to make it harder for women to have access to health care,"Rep. Michael Schlossberg, a Democrat and advocate of women's health and reproductive rights, told Salon. "Planned Parenthood provides birth control, cancer screenings, and pap smears to thousands of my constituents. It's lunacy to take away health care from women who need it the most."

"It's also insanely short-sighted if we take away access to preventative health care," he added. "Women will have more unwanted pregnancies, they'll wind up getting sicker, and they'll wind up being an increased burden on the taxpayers."

While the bill does not explicitly state that it is related to the federal legislation that passed with Pence's tie-breaking vote, it will nevertheless face a significant hurdle even if it does pass. Pennsylvania Gov. Tom Wolf has already promised to veto any bills that would attempt to limit access to abortion within his state.