Trumpcare 2.0 is shaping up to be much, much worse than the Republicans' terrible first bill 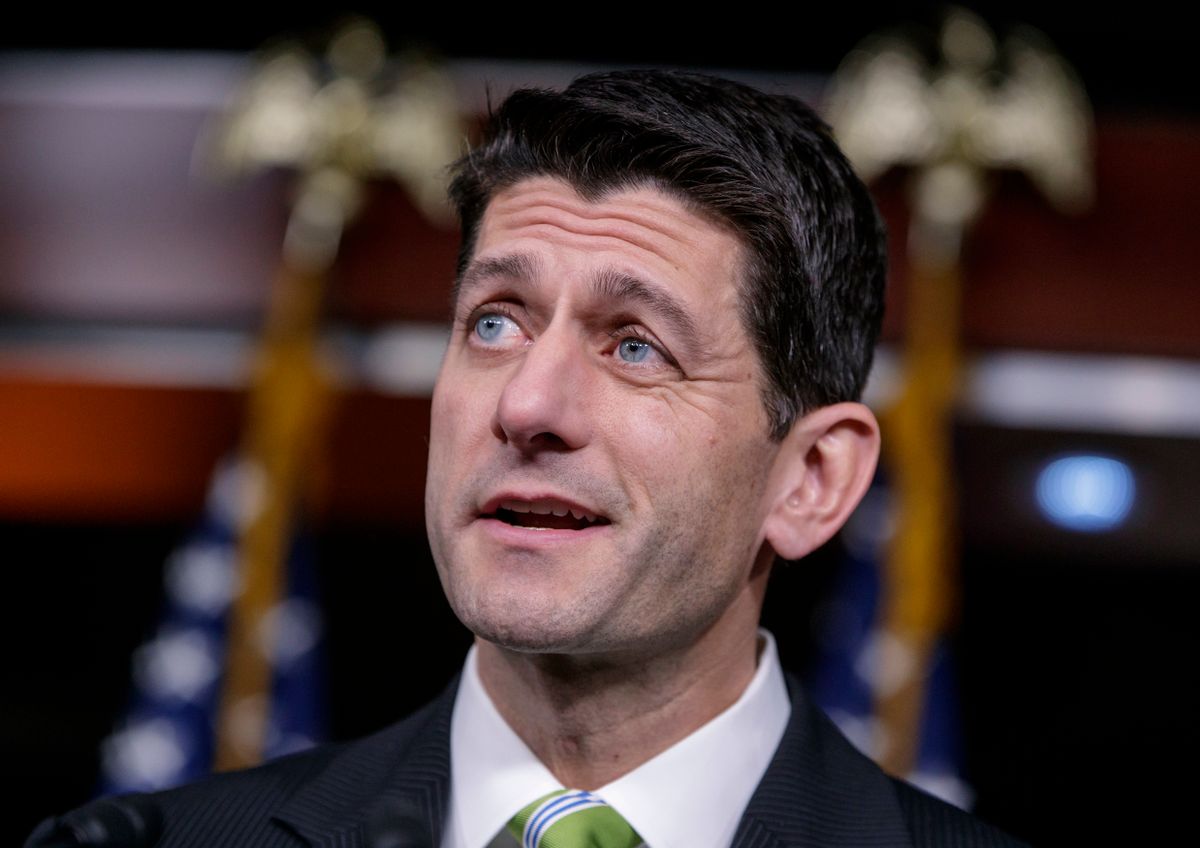 The first version of Trumpcare may have been a Dumpster fire of a bill, but the new effort being pushed by President Donald Trump and conservative Republicans could be much worse: It won't even guarantee affordable coverage for Americans with pre-existing medical conditions.

On Monday details began to emerge about a new version of a repeal-and-replace bill for Obamacare that Trump and the conservative House Freedom Caucus have began to formulate, according to The New York Times. One of its main planks is that it would let states decide for themselves whether to require insurers to cover essential health benefits. In addition, it could jettison a rule that prohibits insurance companies from charging different prices to individuals who are the same age.

If these two changes become law, two important consequences would result. First, by eliminating essential health benefits like for emergency services and chronic disease management, patients who can afford insurance may not still receive the services they require. In addition, although insurers will still be barred from denying coverage to people with pre-existing conditions, the loss of community rating — which requires companies to charge the same rate to everyone of a certain age group — could increase premiums for people who have had previous medical problems.

In other words, someone with a terminal illness might receive an insurance plan that won't allow them to afford the treatment he or she requires to survive and someone with a pre-existing condition could still be priced out of insurance that he or she needs.

With North Carolina Rep. Mark Meadows, the chairman of the House Freedom Caucus, saying his members might be interested in the new bill, this would mitigate one of the main hurdles that impeded the progress of the first Trumpcare bill: the staunch opposition from the right. The next challenge for supporters of the bill will be winning over moderate Republicans.