Weak leadership: Donald Trump says "all options are on the table" about North Korea in cliche-filled statement

As North Korea tests another missile, the White House issues a weak statement, and the secretary of state is silent 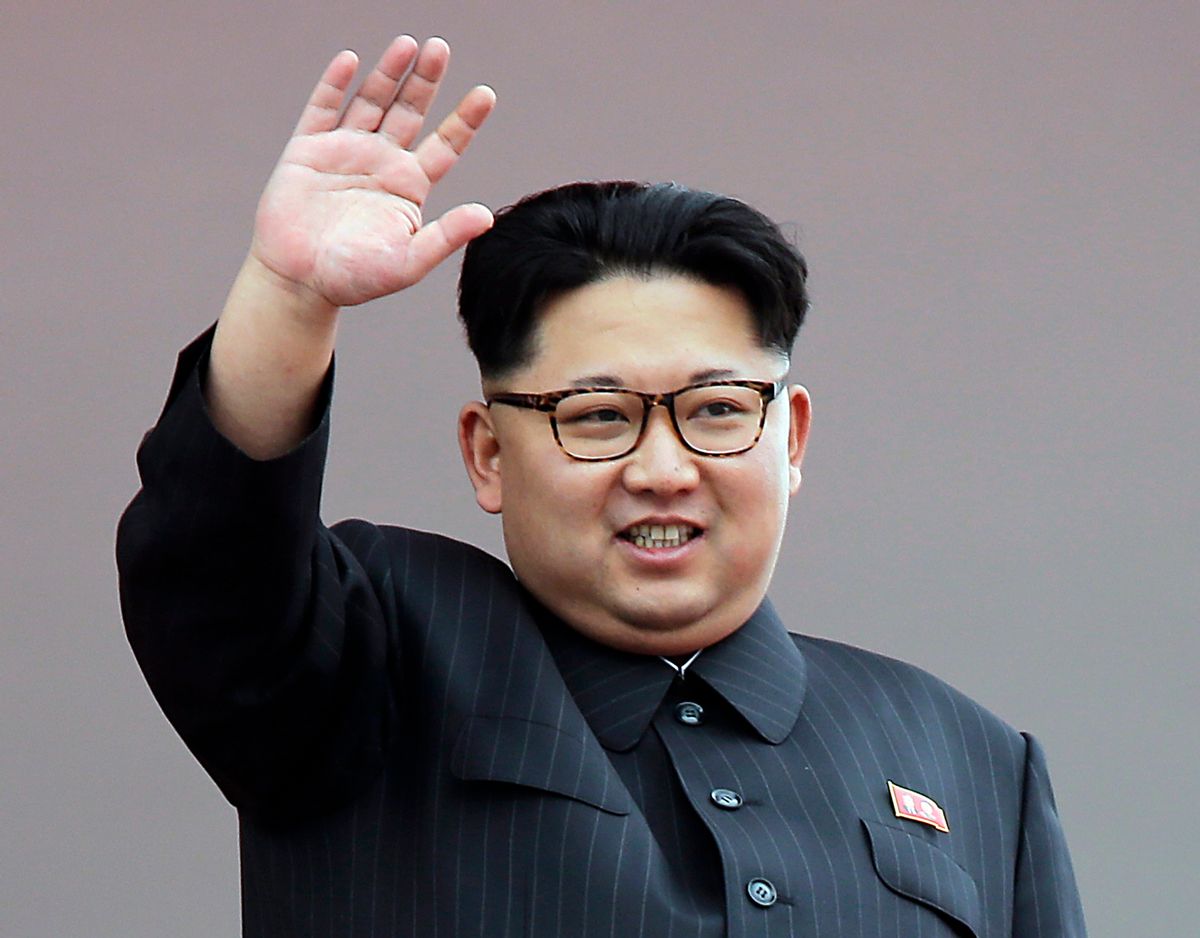 After declaring on Sunday that he would solve the North Korean crisis if China does not, President Donald Trump's White House responded to another North Korean test with a vague threat.

A senior White House official told reporters on Tuesday that "the clock has now run out, and all options are on the table," according to a report by CNN.

The official also said that the situation in North Korea is a "matter of urgent interest for the president and the administration as a whole." Options being considered include making existing economic sanctions more severe (perhaps even including Chinese businesses that continue to operate with North Korea), employing cyberattacks against North Korea or even engaging in military action.

On Tuesday, North Korea managed to launch a ballistic missile off the coast of the Korean Peninsula, which fell into the Sea of Japan. This occurred only days before Trump's anticipated Mar-a-Lago meeting with Chinese President Xi Jinping. Trump has been critical of North Korea, but his rhetoric before entering the White House was a lot stronger than what was released Tuesday.

Secretary of State Rex Tillerson cryptically responded by saying that "the United States has spoken enough about North Korea" and offering no additional comment.

Trump's rhetoric was seen as an example of weak leadership on Twitter, where users mocked the president for being less than assertive in the face of escalating threats.