You'll never believe who knew in advance about the U.S. airstrikes on Syria 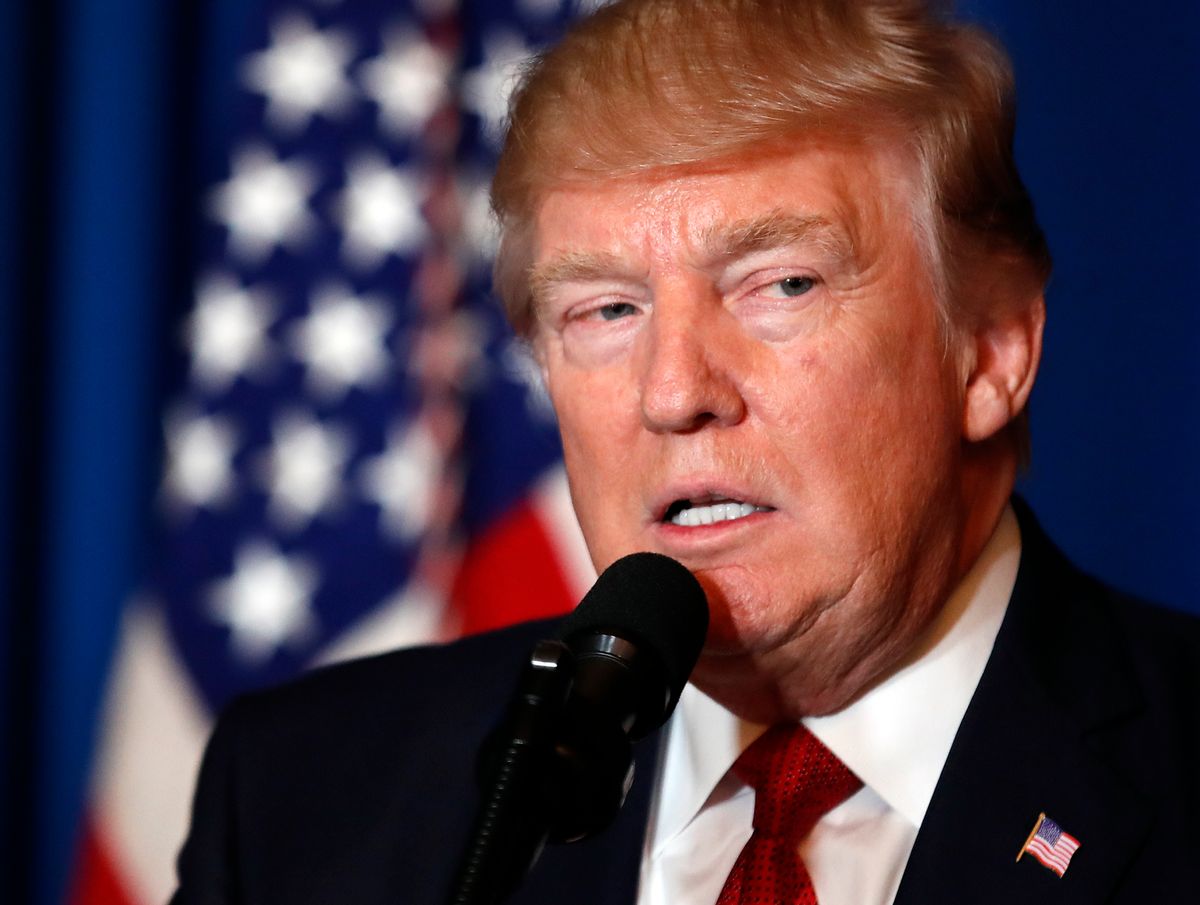 It turns out that President Donald Trump gave a heads up to the Russian government before launching his missile strike against Syria on Thursday night.

In response to the attack, Russia has announced that it will help Syria strengthen its air defenses. It also may have prepared Syrians for the attack by tipping them off, as eyewitnesses observed personnel and equipment being moved from the Shayrat airbase in advance of the attack.

The authoritarian state expressed predictable displeasure with Trump's decision. Although Syria has been under intense criticism for using chemical weapons against its own citizens, Syrian dictator Bashar Assad has a close alliance with Russia's leader, Vladimir Putin.

In a statement on Russian state TV on Friday, Putin spokesman Dmitry Peskov said, "Putin views the U.S. strikes on Syria as aggression against a sovereign state in violation of the norms of international law. Washington's step will inflict major damage on U.S.-Russia ties."

Peskov also repeated Russia's denial that Assad was responsible for the chemical attack, instead arguing that the Syrian air force hit a chemical arsenal owned by rebels, according to Bloomberg.

The Syrian airstrike is so far supported by France, Israel, Italy, Poland, Saudi Arabia, Turkey and the United Kingdom. Its main opponents are Syrian allies like Russia and Iran.