WATCH: Finding a cure for Alzheimer's, the "equal opportunity killer," is slow but steady 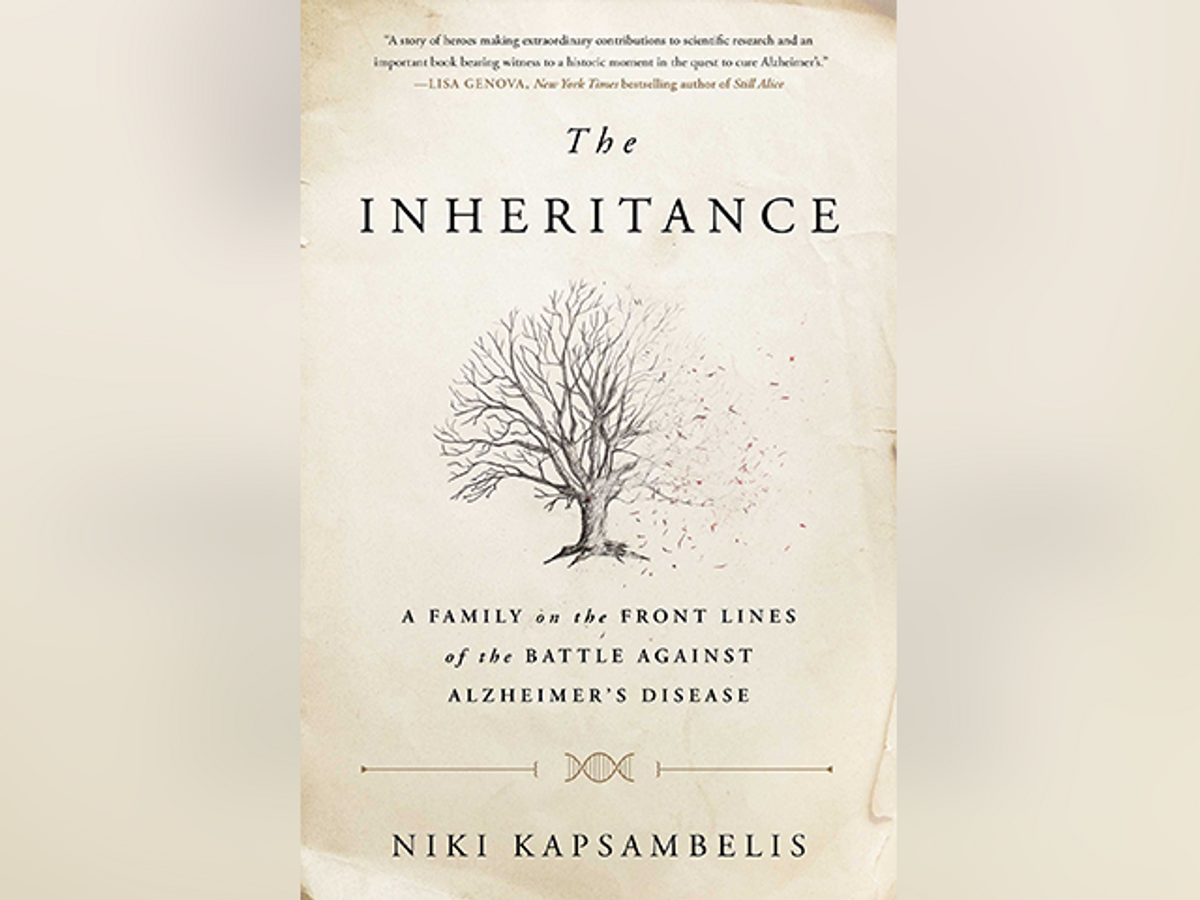 If you could know ahead of time that you were going to get a devastating, fatal disease — a disease for which there is no known cure — would you find out? That was the question facing the DeMoes, a large, tightly knit group of six North Dakota siblings whose family carries the deadly gene for early onset Alzheimer's.

Journalist Niki Kapsambelis, author of "The Inheritance: A Family on the Front Lines of the Battle Against Alzheimer's Disease," joined Salon Talks to discuss the deadly disease.

"If you have this mutation, you're guaranteed to get Alzheimer's, likely in your forties,"Kapsambelis said. "And you're dead by your mid-fifties." There is also a 50 percent chance of passing the same fate on to children, she said.

Kapsambelis followed the DeMoes as they faced the prospect of learning their genetic fates. She hoped to further medical research and get closer to finding a treatment that could save thousands of people. "Alzheimer's starts many, many years before we actually see somebody becoming forgetful or having symptoms," she said. "So if you know you have a gene that's going to give you Alzheimer's before you have symptoms, it's very valuable to research to better target drug therapies."

But as science continues to make important progress, the American health care system finds itself at a crossroads. "People in charge of research funding need to understand the necessity of this," the author said. "If we don't have some way of delaying or preventing this disease by 2050, we will not have a health care system. It will wipe us out. It's projected that one in three government dollars spent on health care will be spent on Alzheimer's and dementia. We can't afford it."

"Alzheimer's affects everybody," she added. "It's an equal opportunity killer."