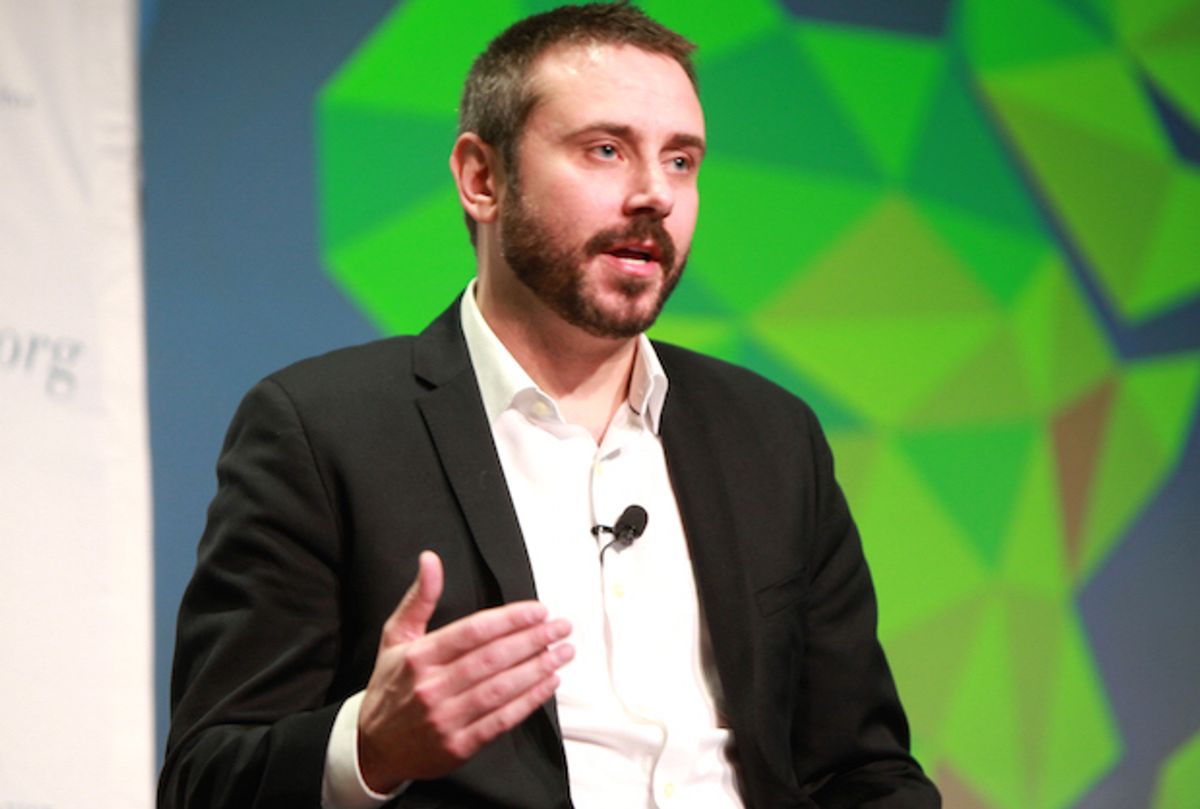 “You know, Fareed Zakaria––if that guy could have sex with this cruise missile attack, I think he would do it," Scahill argued to Brian Stelter, host of "Reliable Sources." He also slammed Brian Williams after referring to the Pentagon video of the strike, as "beautiful." Scahill said Williams appeared as if he was in "true love."

Scahill, who has extensively reported on U.S. covert wars in the Middle East, added that Trump has given the military "greater latitude" to conduct strikes that have "almost no regard for civilians." He also noted that the president is responsible for massive amounts of destruction in the Middle East in recent weeks.

"Just in the month of March, Brian, U.S. and allied forces have killed more than 1,000 civilians in Iraq in Syria, according to the non-partisan independent group Airwars," Scahill pointed out. He then told Stelter that CNN must "immediately withdraw all retired generals and colonels from its airwaves" arguing that major networks consistently fail to inform viewers that they have largely benefit from aggressive military actions. Stelter pressed him to elaborate and said it's an "extreme view" that the public shouldn't hear from military experts when military action is taking place.

"When you have these retired generals and colonels on, let's hear what defense companies they're on the boards of. Let's hear how they have their own private companies that benefitted off of the Iraq war," Scahill argued.

Stelter countered by saying that CNN is careful its disclosures, but added that he agrees "it's important to have those disclosures."

"I think that the American people deserve to know what was the private sector record of these individuals when it came to the weapons industry, or profiting in the private sector off of the proliferation of U.S. wars that happened in Iraq, Afghanistan, Syria and elsewhere," Scahill said.

While Scahill's comments about the media coverage on Syria may come off as harsh, there is certainly a lot of truth to them. Immediately after Trump's missile attack on Thursday, five major newspapers in the U.S. ran a total of 18 op-eds, all of which praised the unilateral strike and offered zero room for criticism.

Watch the full segment via CNN.