When Trump's China rhetoric becomes reality, consumers are going to wind up paying the price 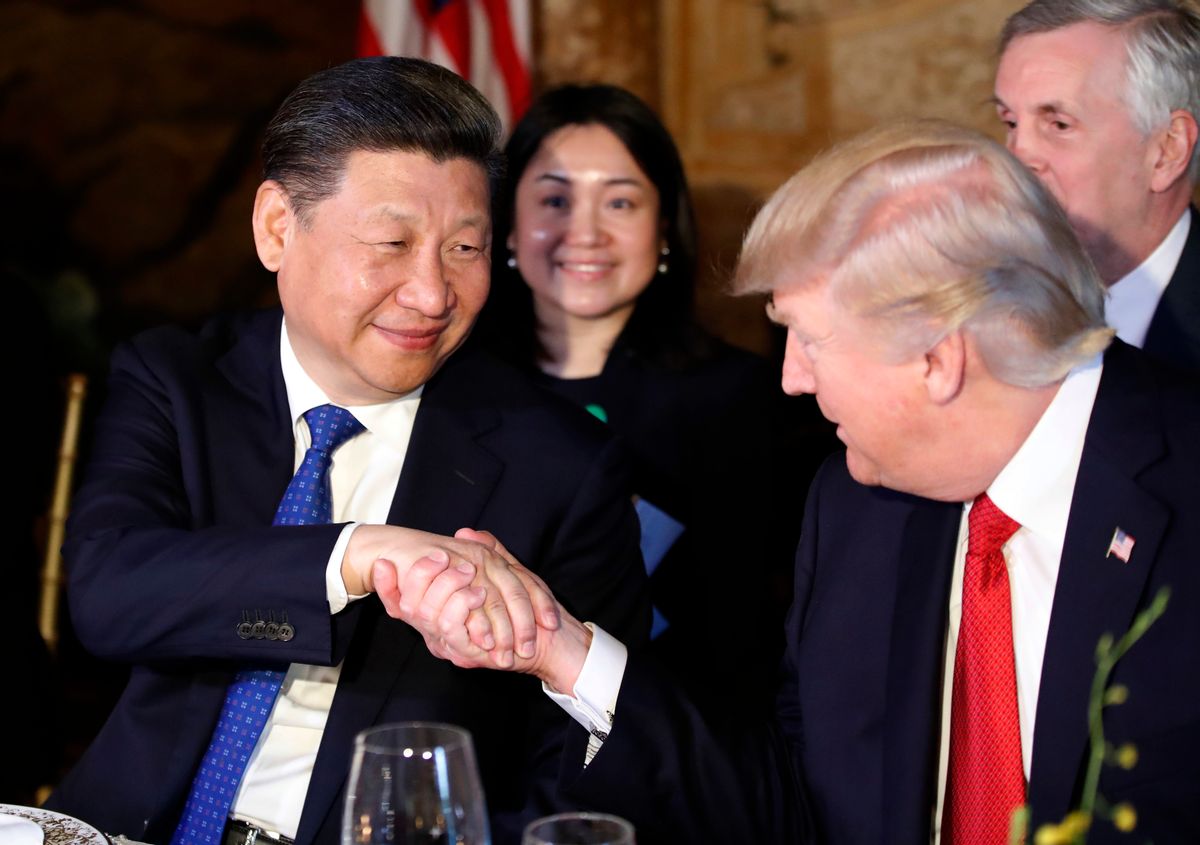 President Donald Trump's opposition to China was one of his signature issues during the 2016 presidential campaign, as well as one of the few issues about which he has held longstanding and consistent positions. Now it looks like he is mulling over some major policies to follow through on his pledges — and it's going to hurt middle-class Americans

President Trump is considering signing an executive order that would attempt to launch investigations into product dumping by non-American companies, which would likely result in an unspecified number of new tariffs, according to a report by Axios. Although the details have not yet been hammered out, early reports indicate that steel and aluminum will be among the imports covered by the new order.

The order could also make household appliances more expensive, since China and South Korea are two major players in the appliance market. Other consumer goods could also be affected, while the stock market could take a hit when the tariffs impact companies that depend on cheap steel.

Secretary of Commerce Wilbur Ross told Axios through a spokesman that "trade negotiations and discussions should happen in the board room, not in the press room." Meanwhile another White House official told the site that "the administration will use the results of that investigation to determine the best path forward, which could potentially include everything from no action at all to the levying of supplemental duties. But whichever action we take will be informed by the results of the investigation and not by predetermined conclusions."

Trump's focus on steel is primarily targeted at China, on which Trump spent a great deal of time denouncing during his 2016 presidential campaign. Trump has stopped pushing for some of his more aggressive threats against a nation that he claims is ripping America off in trade, such as imposing a 45 percent tariff on Chinese imports or labeling them as a currency manipulator. His focus on steel is far less aggressive than either of those two measures would have been, since Chinese steel imports only comprise a few percentage points of the current trade deficit.