The South Carolina congressman is infamous for shouting "You lie!" at President Obama in 2009 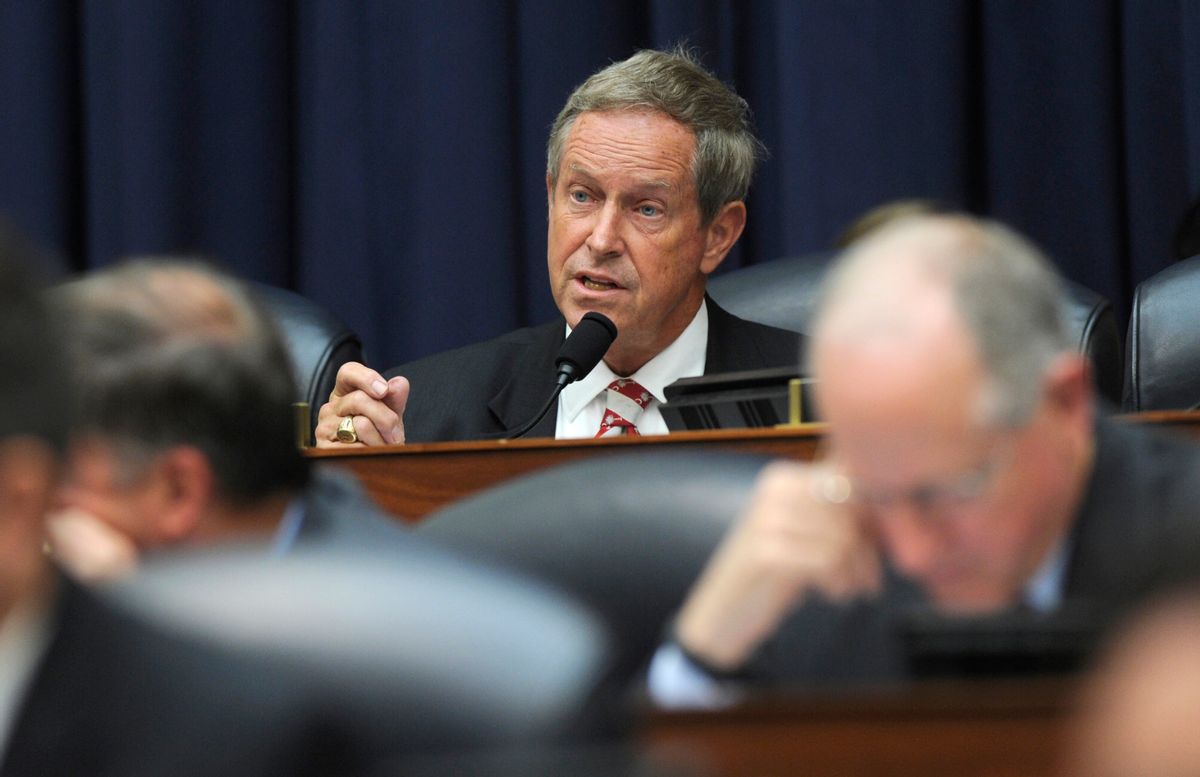 Republican Rep. Joe Wilson of South Carolina, who became infamous after shouting "You lie!" at President Barack Obama during a 2009 speech before a joint session of Congress, was just treated to a taste of his own medicine by his constituents.

During a 40-minute town hall meeting at Aiken Technical College in Graniteville, S.C., on Monday, Wilson was met with considerable hostility from protesters, according to a report by The Post and Courier. This included chants of "You lie!" that lasted for 30 seconds.

One comment made by Wilson that elicited this response was when he claimed that "I've also supported the local solicitor here, and the solicitor in Lexington all efforts to make sure that violence against women is fully enforced." When protesters responded to this by chanting "You lie!" it was in reference to Wilson's vote against extending the Violence Against Women Act in 2013.

On another occasion, when trying to express support for President Donald Trump's missile strikes against Syria, Wilson's remarks could not be heard over the loud booing. Wilson was trying to assert that "I would have supported the prior president if he had acted, but he didn't. Where chemical weapons are used, there should be immediate action. Because if we don't, sadly it's an opportunity for chemical weapons to be used around the world and, we know, ultimately, within the United States."

Wilson's outburst was prompted when President Obama stated that the Affordable Care Act would not extend health coverage to undocumented immigrants. After Wilson apologized for his outburst, he was pressured into apologizing following a meeting between Chief of Staff Rahm Emanuel and two Republican leaders. During that meeting, Emanuel pointed out that "no president has ever been treated like that."