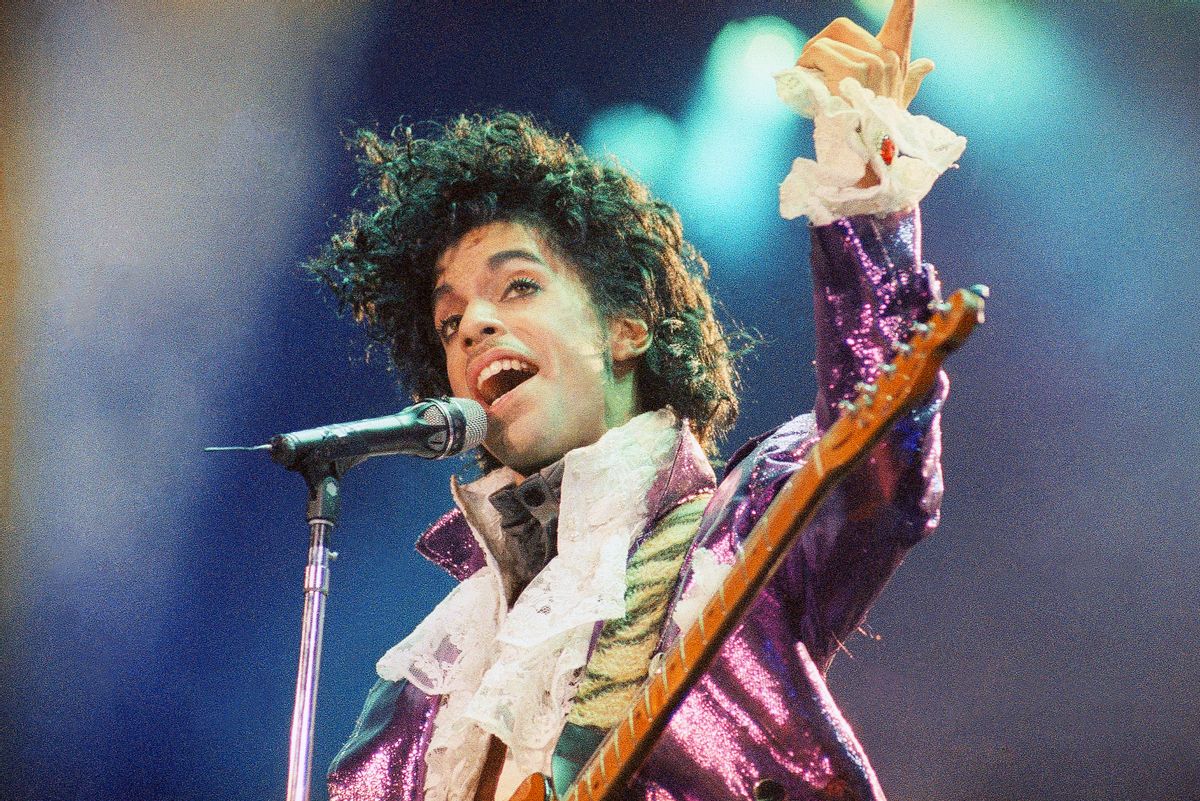 Prince worked hard to conceal his opiate addiction. The legendary musician hid painkillers and filled prescriptions in the name of a longtime aide, The New York Times reported.

Prince died from an accidental overdose at his Paisley Park home on April 21, 2016, surrounded by “a sizeable amount” of narcotic painkillers that he didn’t have prescriptions for. Now there may be some answers as to where some drugs came from and how he managed to keep his problem secret.

Newly released court documents reveal that Prince hid drugs in bottles for everyday products like Aleve and Bayer, as well as over-the-counter vitamin containers. Also released today were search warrants and affidavits from Carver County Sheriff’s Office, which is leading the investigation along with the Drug Enforcement Administration.

Unsealed on Monday, the documents show that Prince had an opiate prescription filled in the name of Kirk Johnson, a friend and employee since the 1980s, at his compound when he died.

Warrants dated from April to September of last year show that investigators have been tracking Johnson’s role in Prince’s drug cover-up for quite some time. At one point, investigators applied for a search warrant for Johnson’s cellphone records. From The New York Times:

“Dr. Michael T. Schulenberg, who treated Prince for the hip pain in the weeks before his death and arrived at Paisley Park with test results that morning, told investigators that he had prescribed the single oxycodone on April 14, a week before the fatal overdose, ‘but put the prescription in Kirk Johnson’s name for Prince’s privacy,’ according to a search warrant.”

Johnson maintained he had “limited knowledge” of Prince’s addiction to painkillers, the Times reported. Johnson picked up three prescriptions — prescribed by Schulenberg — for Prince  meant to treat anxiety the day before his death, but he said it “was the first time he had ever done something like that.”

“The investigation remains active at this point,” chief deputy Jason Kamerud told the Times. “We’ve gained a lot of progress over the last year, but there still is some more work to be done.”