Prince's final mystery: Who gave him the drugs that eventually killed him?

But the extent of Prince’s addiction is coming into focus 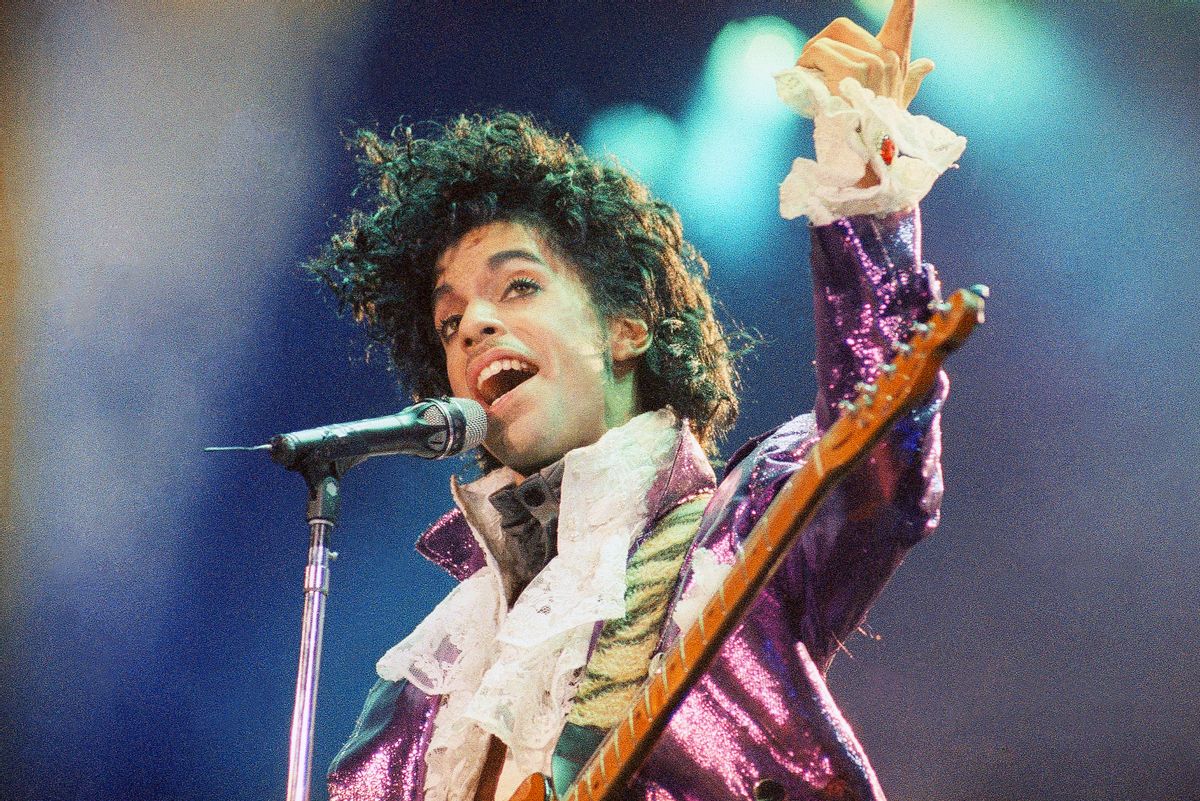 FILE - In this Feb. 18, 1985 file photo, Prince performs at the Forum in Inglewood, Calif. A year after Prince died of an accidental drug overdose, his Paisley Park studio complex and home is now a museum and concert venue. Fans can now stream most of his classic albums, and a remastered "Purple Rain" album is due out in June 2017 along with two albums of unreleased music and two concert films from his vault. (AP Photo/Liu Heung Shing, File) (AP)
--

On the near eve of the one-year anniversary of Prince’s death, on April 21, 2016, new details have surfaced regarding how the pop superstar concealed the opiate addiction that killed him.

On Monday, search warrants and affidavits from the ongoing investigation into Prince’s death were released, showing that Prince hid illicitly obtained prescription pills in bottles for over-the-counter vitamins and medications.

Though investigators found that Prince had once obtained an opiate prescription in the name of his longtime bodyguard and friend Kirk Johnson, they have not yet been able to trace the source of the lethal dose of fentanyl he consumed. (Following the release of information related to the investigation, Johnson’s lawyers released a statement claiming he had not given Prince the drugs — as did several other parties being investigated.)

At the time of his death, Prince was only 57 years old. His death came as a shock to most people due to his relatively young age, his being physically fit and a proponent of clean living. At the time, his longtime lawyer disputed that Prince had a drug addiction.

But the documents released on Monday showed that “a sizable amount” of narcotic painkillers for which Prince didn’t have a prescription were scattered throughout his Paisley Park home and recording compound. And his autopsy revealed that he had died from overdosing on fentanyl, an opioid analgesic that is much more potent than morphine.

The released documents also revealed that Prince had not had a regular doctor for most of his career, he had stopped using a cellphone after being hacked and that he was romantically involved with the singer-songwriter Judith Glory Hill.