Donald Trump said that he'd "work something out" for DREAMERS, Juan Manuel Montes was deported Tuesday 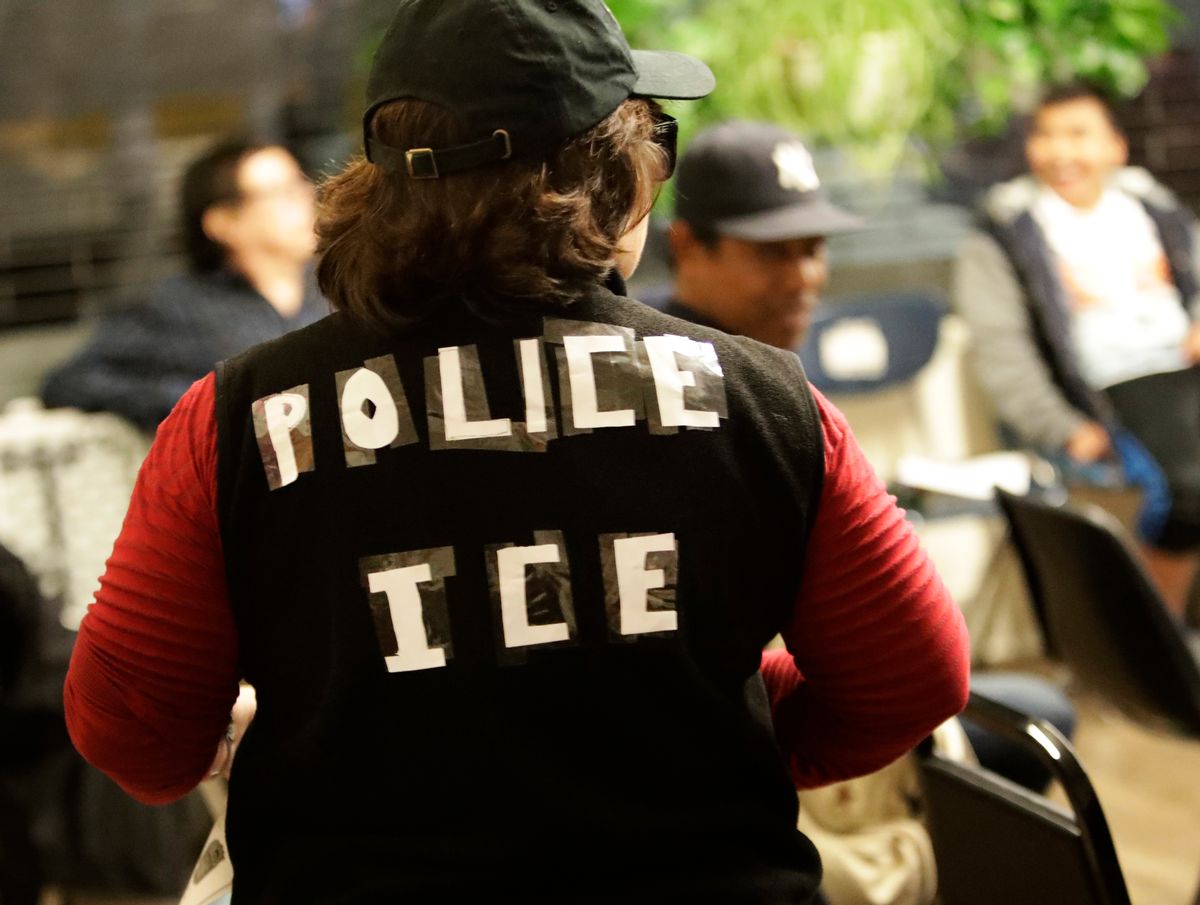 On Feb. 17, Juan Manuel Montes, 23, was apprehended by a U.S. Customs and Border Protection officer after leaving his girlfriend's residence, where he had dinner dinner, and while waiting for a ride home, according to a report by USA Today. Although he had lived in the United States since he was 9 and had been granted deportation protection on two prior occasions under Deferred Action for Childhood Arrivals (DACA), he was nevertheless deported to Mexico within three hours of this encounter.

Because Montes had left his wallet in his friend's car, he was unable to produce identification or proof of his DACA status. When he asked to retrieve them, the border agents would not let him do so. Montes, who has a learning disability due to a traumatic brain injury he suffered as a child, was asked by Border Patrol to sign documents that he did not understand and for which he was not provided any copies. Then he was deported.

Montes is the first DREAM immigrant — that is, an undocumented immigrant who has lived in the United States since childhood — to be deported by the Trump administration despite his active DACA status. As he told USA Today from Mexico, "Some people told me that they were going to deport me; others said nothing would happen. I thought that if I kept my nose clean nothing would happen."

While conservative pundit David Frum drew attention to Montes' criminal record on Twitter, none of his convictions were serious enough to prohibit him from receiving DACA protections.

Montes claims that he has been jumped, mugged, and beaten since living in Mexico. On Feb. 19 he was apprehended for trying to climb a wall back into the United States and was deported again.