Shades of 2008: Hollywood writers warn there may be another strike

Expect to see your favorite late night talk shows, sitcoms, and other programs get held up 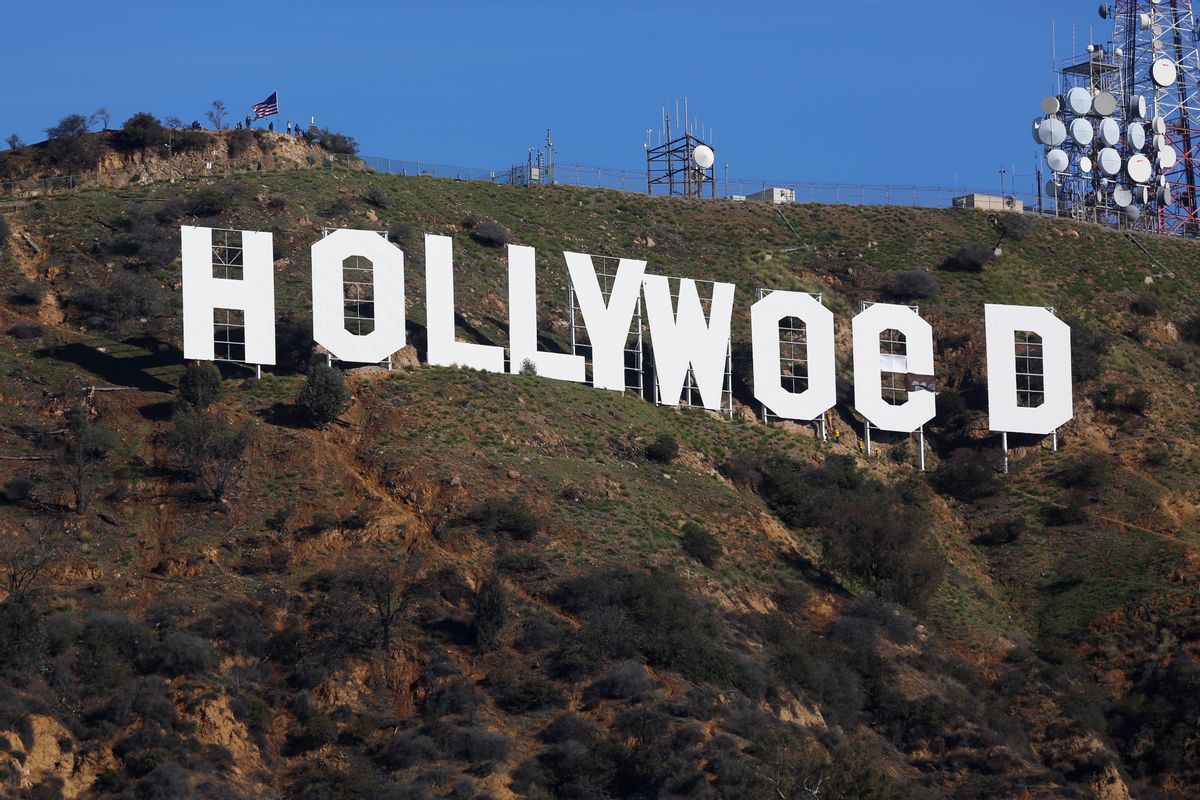 The Writers Guild of America is gearing up for another strike.

The roughly 12,000 guild members who write for movies and television are expected to authorize their union to strike in a fashion analogous to the famous 2007-2008 Writers Guild of America strike, according to a report by The New York Times. On that occasion nearly a decade ago, the Los Angeles economy wound up losing roughly $2.5 billion as production abruptly stopped on motion pictures and television programs throughout Hollywood.

Consumers of American television would see nothing but reruns of their favorite late-night comedy shows, and soap operas would be hurt, unless producers find non-union writers.

The strike is being prompted by disagreements between the WGA and the Alliance of Motion Picture and Television Producers, or AMPTP, over exclusive contracts between writers and television shows, the extent of the guild's health-care plan, and the fact that there is more scripted television being produced than ever before but writers feel they have not sufficiently benefited from the industry boom, according to a report by The Wall Street Journal. If the WGA and AMPTP aren't able to work through their differences by the time the current writers' contract expires on May 1, a strike will most likely occur.

Ironically, a strike would help streaming services like Netflix and Amazon, at a time when networks can ill afford losing ground to their primary competition.

Movies, on the other hand, would have more breathing room, since most of this year's big summer blockbusters are near completion anyway. It wasn't until the Academy Awards last year that executives became concerned.

Between now and May 1, both screenwriters and television writers are finding that timetables have been accelerated and their number of projects have increased, as executives and producers prepare for the possible strike, according to a report by Vanity Fair.