Donald Trump is holding Obamacare hostage to get his border wall 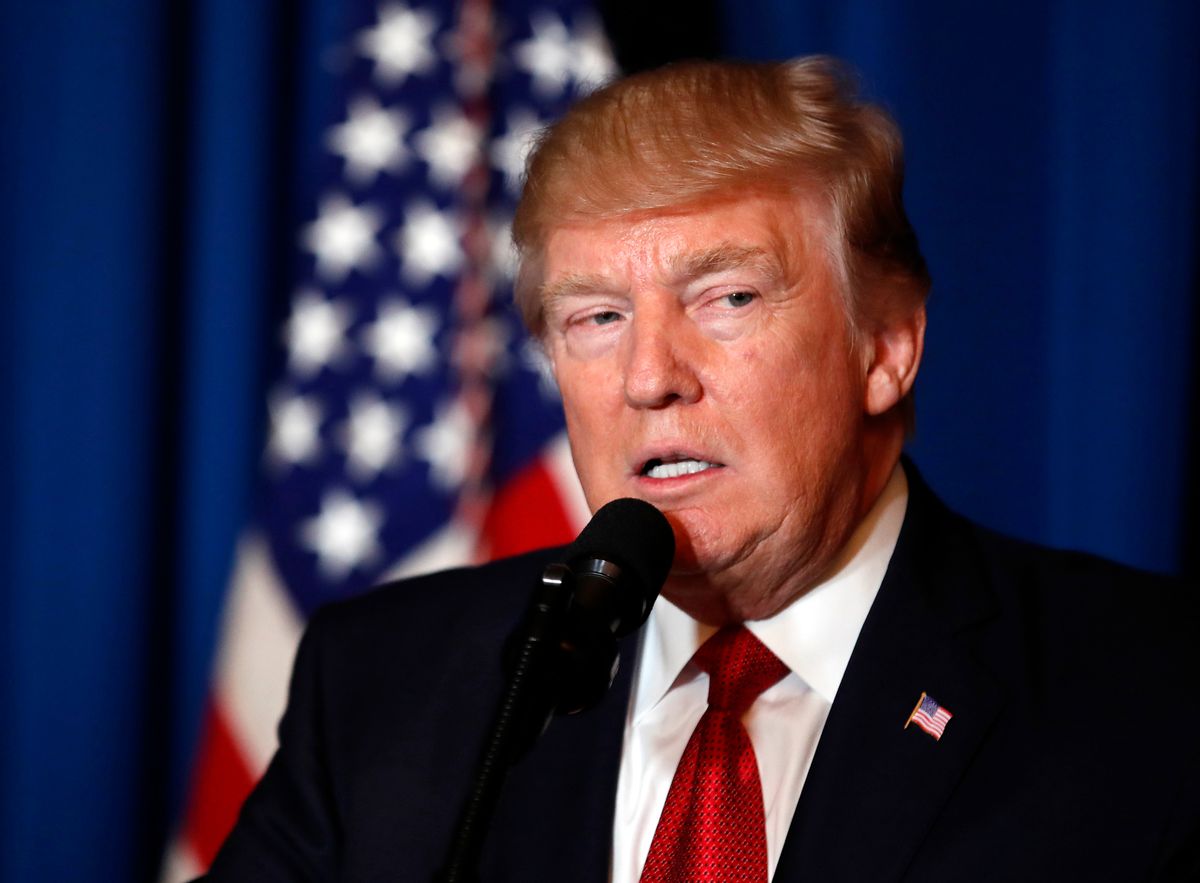 After weeks of bipartisan budget talks to prevent a government shutdown, President Donald Trump is making a border wall request that could bring the government to a halt.

According to White House budget director Mick Mulvaney, President Donald Trump is now open to funding insurance subsidies under the Affordable Care Act, but would require Democrats to fund parts of Trump's agenda like the border wall in exchange, The Washington Post reported. Because the negotiations between Democrats and Republicans to prevent a government shutdown have deliberately avoided bringing up a border wall, Mulvaney's announcement could undermine one of the key premises that have allowed both parties to move forward in developing a stopgap spending bill.

Although Mulvaney did not whether President Trump would refuse to sign a spending agreement that doesn't include a border wall, the mere possibility that this could happen throws a wrench into the budget talks. Instead of allowing Congress to hash through these policy differences on their own, the Trump administration is in effect demanding a major win on one of its policy priorities as a prerequisite to any further budget negotiations.

This White House meddling isn't going over well with Democrats. "Everything had been moving smoothly until the administration moved in with a heavy hand,"Matt House, a spokesman for Senate Minority Leader Chuck Schumer of New York, told the Post. "Not only are Democrats opposed to the wall, there is significant Republican opposition as well."

Nevertheless, Mulvaney stuck to his guns about twisting Democrats' arms to give Trump a win on the border wall.

"If they tell us to pound sand, I think that’s probably a disappointing indicator of where the next four years is going to go. If they tell us, however, that they recognize that President Trump won an election, and he should get some of his priorities funded for that reason, elections have consequences, as folks who win always like to say," Mulvaney said.