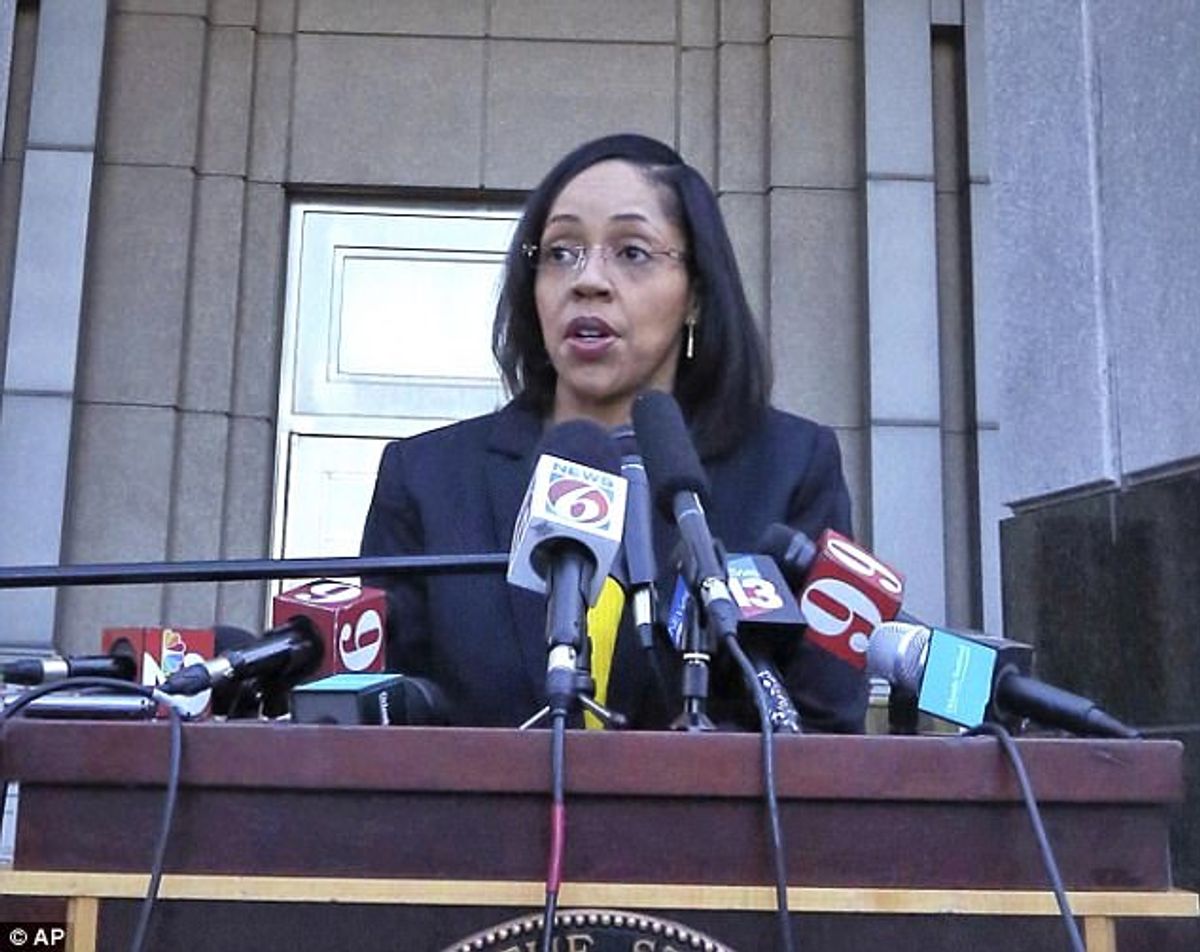 For the second time in less than a month, a noose has been used as part of a hate crime in Florida.

Orange-Osceola State Attorney Aramis Ayala, who is the first African-American state attorney in Florida's history, received a noose in the mail on March 20, according to a report by the Orlando Sentinel. The noose was included with one of two letters that were sent to Ayala's office, both of which contained racist and threatening language. Both the noose and the letters were discovered by a clerk at Ayala's office and they appeared to come from the same person, according to the report.

An incident report describes Ayala as believing that "the hangman’s noose was meant as a threat to her as a public official." Ayala has also said that she believes the incident is a hate crime.

Ayala inspired opprobrium by many conservatives last month when she announced that she would never seek the death penalty against a defendant she was prosecuting. Her announcement prompted Republican Gov. Rick Scott to reassign 23 capital cases that had been under her purview to another prosecutor. Ayala responded by filing a lawsuit against Scott. The Florida Prosecuting Attorneys Association – which represents the states’ 20 state attorneys including Ayala – told the court it plans to file an amicus brief against her and supporting the governor's power to reassign state attorneys’ cases.

This is the second recent hate crime in Florida involving a noose. Last month students and staff at Gotha Middle School, which is also in Orange County, discovered a noose near the entrance of their school building, according to the Orlando Sentinel. Principal Patrice Knowles sent a message to parents assuring them that "the person or persons responsible for this will be prosecuted to the full extent of law. This type of incident will not be tolerated on any Orange County Public Schools campus."