The cruel irony of Autism Awareness Month: There's still much to learn about autistic people

What's the point in a month devoted to raising awareness if people don't become aware? 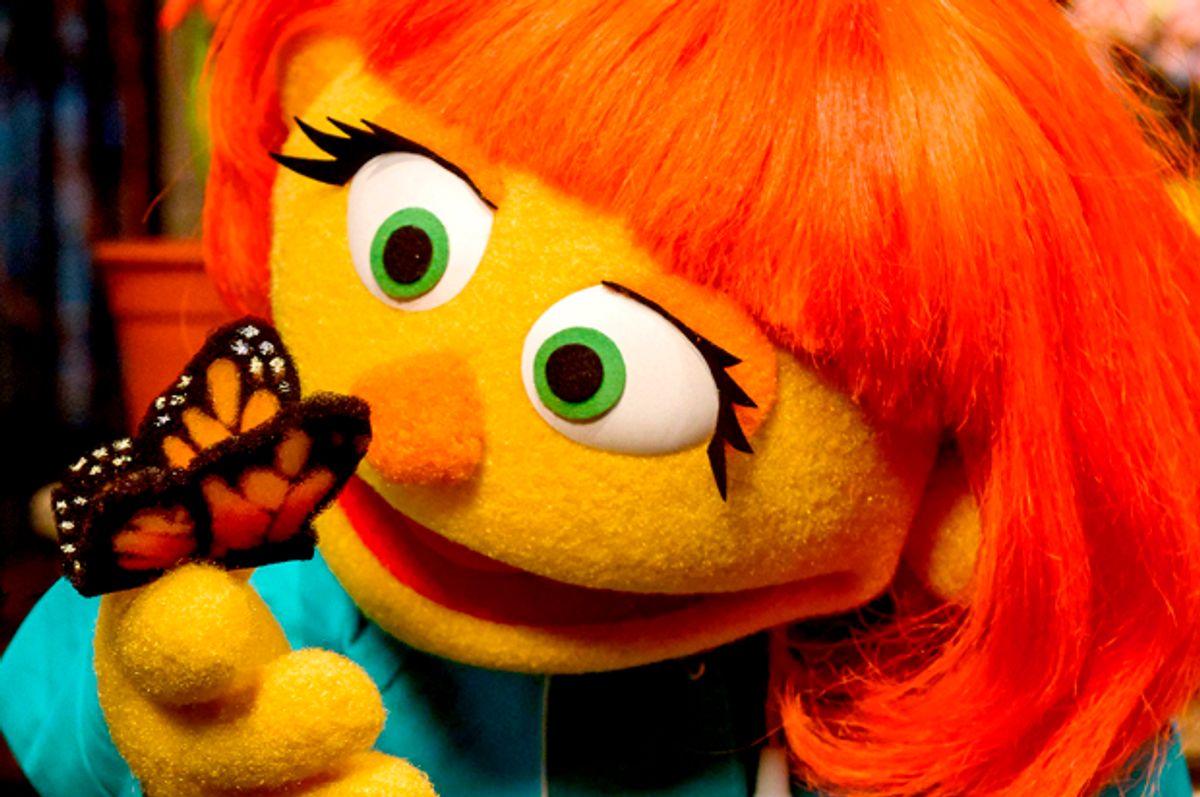 There is a cruel irony to John Benjamin Haygood's being arrested during Autism Awareness Month.

Video has gone viral of Haygood, a 10-year-old boy who is on the autism spectrum, being handcuffed and escorted out of the school while his mother vocally protests. Although she agrees with the district that he had displayed disruptive behavior in the past, she insists that the problem is with the district's refusing to accommodate him, even describing its decision to invite her recently expelled child back on campus just to arrest him as "a 'this is what you get.'"

While all of the details of Haygood's case haven't emerged, I have to say this much, as an autistic person: Luanne Haygood's story has the ring of truth to it.

When a 2012 survey by the Kennedy Krieger Institute in Baltimore and Johns Hopkins University found that 63 percent of autistic children had been bullied, they were referring to mistreatment by other kids, but the truth is that this bullying is never limited to the school's grounds. Neurotypical children bully autistic children because they learn to do so by nearby adults. There are certain behavior patterns that are deemed "normal," and while they may not know that the traits they're picking on are associated with autism, they are nevertheless singling out autistic people for mistreatment.

Considering the way that this school handled Haygood's situation, I wouldn't be surprised at all to discover that whatever mistreatment Haygood endured on a day-to-day basis at that school started at the top and trickled down. I say this as someone who remembers how, when I was a young child, my teachers would get visibly annoyed when I failed to realize how much I was talking, or just blurt out what I wanted to say without recognizing classroom protocol, and how the other students would pick up on these cues and blast me for being "annoying."

I also say this as someone who, as I have written more about the social justice struggles of autistic individuals, has heard countless stories similar to Haygood's from other autistic individuals who have been willing to open up to me. Of adults who get fired from their jobs because their social awkwardness makes them a target for their co-workers, and whose bosses feel no compulsion to view them as anything other than "just weird." Of an African-American woman who told me that, because of her race and gender, traits that she developed as an autistic person were widely dismissed as "apparently I’m just rude — like all the stereotypes of ‘sassy’ black women rolling their heads and necks in a circle while firing off some retort." Of a mother who told me about how her young autistic daughter can't ever seem to make friends, and how she suspects it's because the other parents have told them that she's too difficult to handle.

If Haygood and his family have indeed been wronged as much as that video suggests, I hope that they seek and obtain justice, and that their school is required by law to provide them with the accommodations to which they're entitled. More important, though, I hope the people online who are expressing righteous outrage at how this child was treated will think about the culture that made this grotesque incident possible in the first place.

For all intents and purposes, Haygood and his mother were bullied by the parents in that district. What's the point of having Autism Awareness Month if people don't spend that time actually developing an awareness about autistic people?